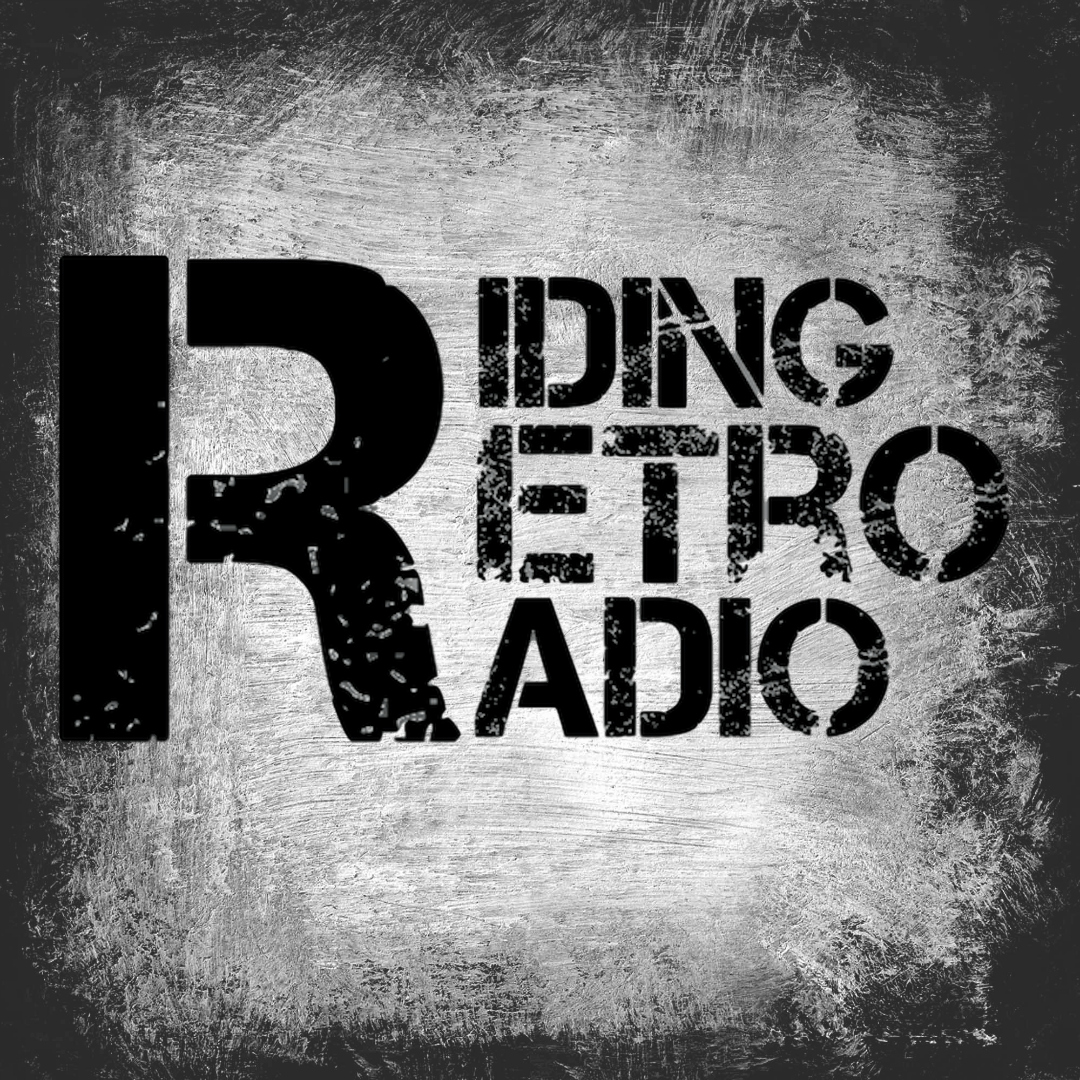 Maintaining our will to live

If you like what we do, buy us a beer! (or a water? depending on where you go, water can be hella expensive. We're based out of Orlando, so believe us when we tell you that water in some areas can be as much as $4 a bottle! ((That's £2.8 at the time of this writing, or in fact, 1 bitcoin (((not really, and not like we'd take a bitcoin from ya anyway! quite frankly, we don't know how! ))) )) and that's not even the water for smarties, or from the tears of an angel. ((although, would you buy 'tears from an angel' water? not sure if that's a good thing, but it definitely sounds like it'd cost a bitcoin or two!)) let's be honest, at this point, it  sounds like the beer will do. Or a tea? Can you believe my girlfriend doesn't like sweet tea? Just drinks it straight. Un-sweet and everything! Like tar or something barbaric. I told her sugar has been around at least since 20 B.C. , and it's alright to put some in a drink... hold on it appears she's making some un-sweet tea now! .... or about to drink gasoline..... I better go stop her!