The Revolution of Thought Begins

LIVE streaming for conservative voices... a place for Patriots to call home.

Donate to MAGAiNFO.TV and we will grant you an equal dollar amount in stock options!

We are the next digital TV revolution that is truly be by the people... for the people!

Our voices will no longer be silenced!

During the Donald J. Trump for President 2016 campaign, the people became increasingly weary of politics as usual, government bureaucracy, endless wars, "wild west" type corruption on Wall Street, over regulation of small business and ever increasing and debilitating taxes.

Then a fire was lit! The MOMENT the people began to realize Donald J. Trump was to be taken as a serious contender who was a seasoned and extraordinarily successful, straight talking business man (rather than a groomed, polished politician) who truly desired to put America's interest first, and was dedicated to looking out for the silent majority, MAGA became much more than a "campaign slogan"...

MAGA, truly and undeniably became a bonafide MOVEMENT!
Finally here was someone, an outsider, who was like a breath of fresh-air who wanted to put America and American workers first! The rallies became a phenomena, like nothing any politician had ever experienced before. Suddenly, entire stadiums and large open airplane hangers became jam packed like rockstar concerts, with the name TRUMP appearing larger than life, displayed like a billboard on the side of his Boeing 757 private jet, complete with twin turbo Rolls Royce engines.The excitement was electrifying!Here is something the political establishment needs to fully understand, at the end of the day, the people didn't simply show up because of Donald J. Trump alone... they showed up in MASSES because they BELIEVE what he BELIEVES!

They BELIEVE in a brighter, better future for our country where together we WILL indeed MAKE AMERICA GREAT AGAIN!Those dreams, hopes and desires haven't gone away... and our MOVEMENT won't simply fade into that good night.

75 MILLION+ of us do BELIEVE, there is still light at the end of that tunnel and together WE STAND UNITED.

THE BEST IS TRULY YET TO COME!

Our success relies on YOUR support!

Help us be all we can be... the true digital TV network by the people for the people. 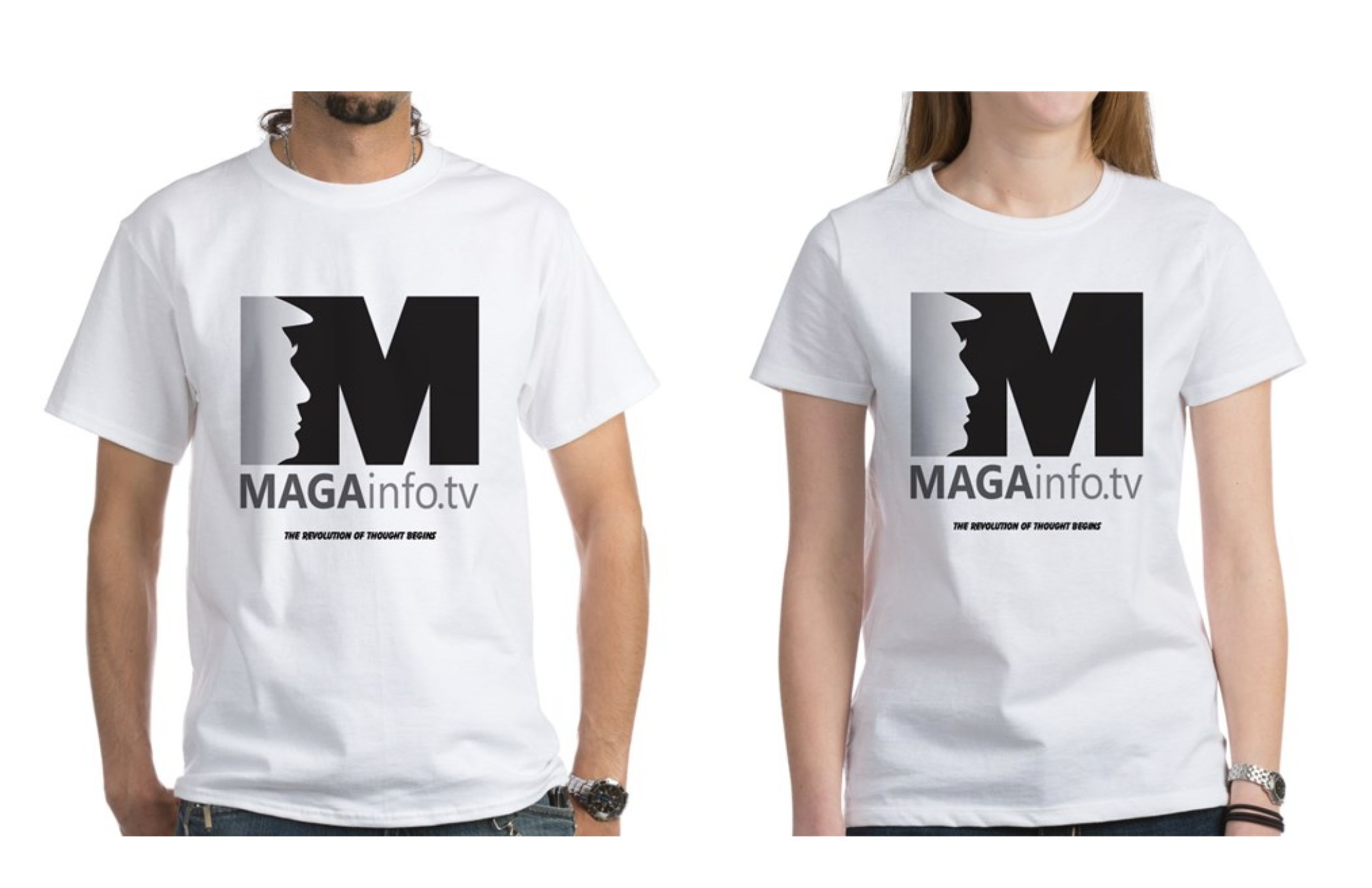 Donate $60 and receive our custom logo tee-shirt and hat, both designed by Ben Garrison! 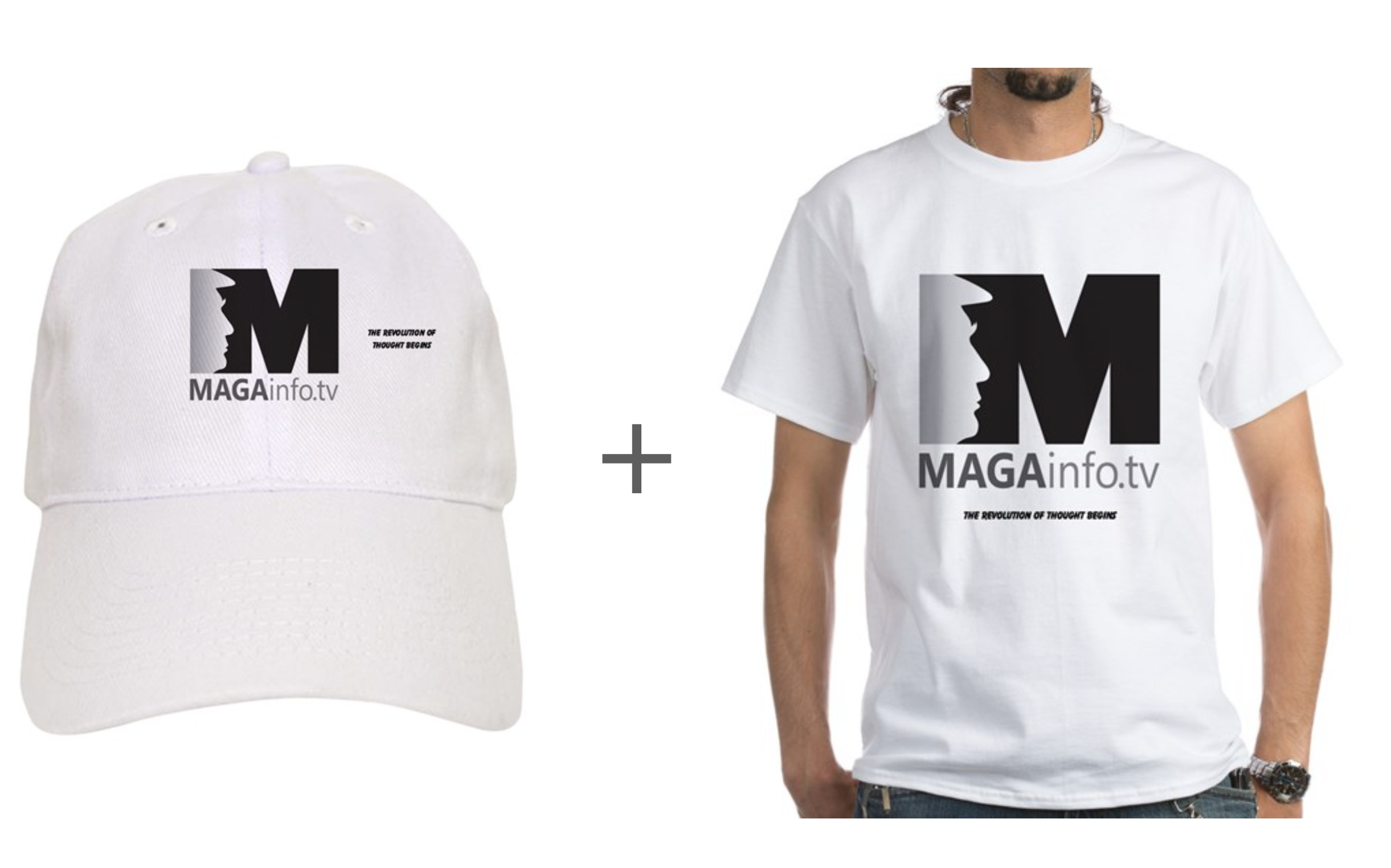 Donate $100 and receive a large sized epic Wizard of Twitter cartoon poster that features our Founder, Jason Sullivan (can you spot him?) designed by Ben Garrison... PLUS your choice of either a hat OR a tee-shirt!

Your pick... simply make a note in the form under the "Write us a comment" section during your donation.

Donate to MAGAiNFO.TV and we will grant you an equal dollar amount in stock options!