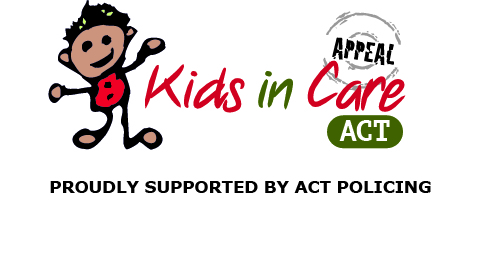 The annual charity drive was started by ACT Policing’s Detective Sergeant John Giles after he and his team attended an incident in December 2013 where they found four small children who had been neglected, including a baby who was only a few weeks old.

“These children had the clothes on their backs and very little else. One of the children, a little girl who was around 4 years old, offered to show me her Christmas tree, which she said was beautiful,” Detective Sergeant Giles said.

“I was mortified by what I saw, and I knew I had to do something, and that something was Kids in Care .”