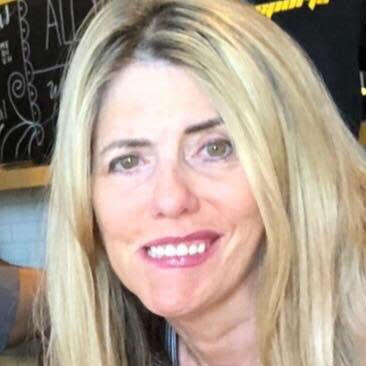 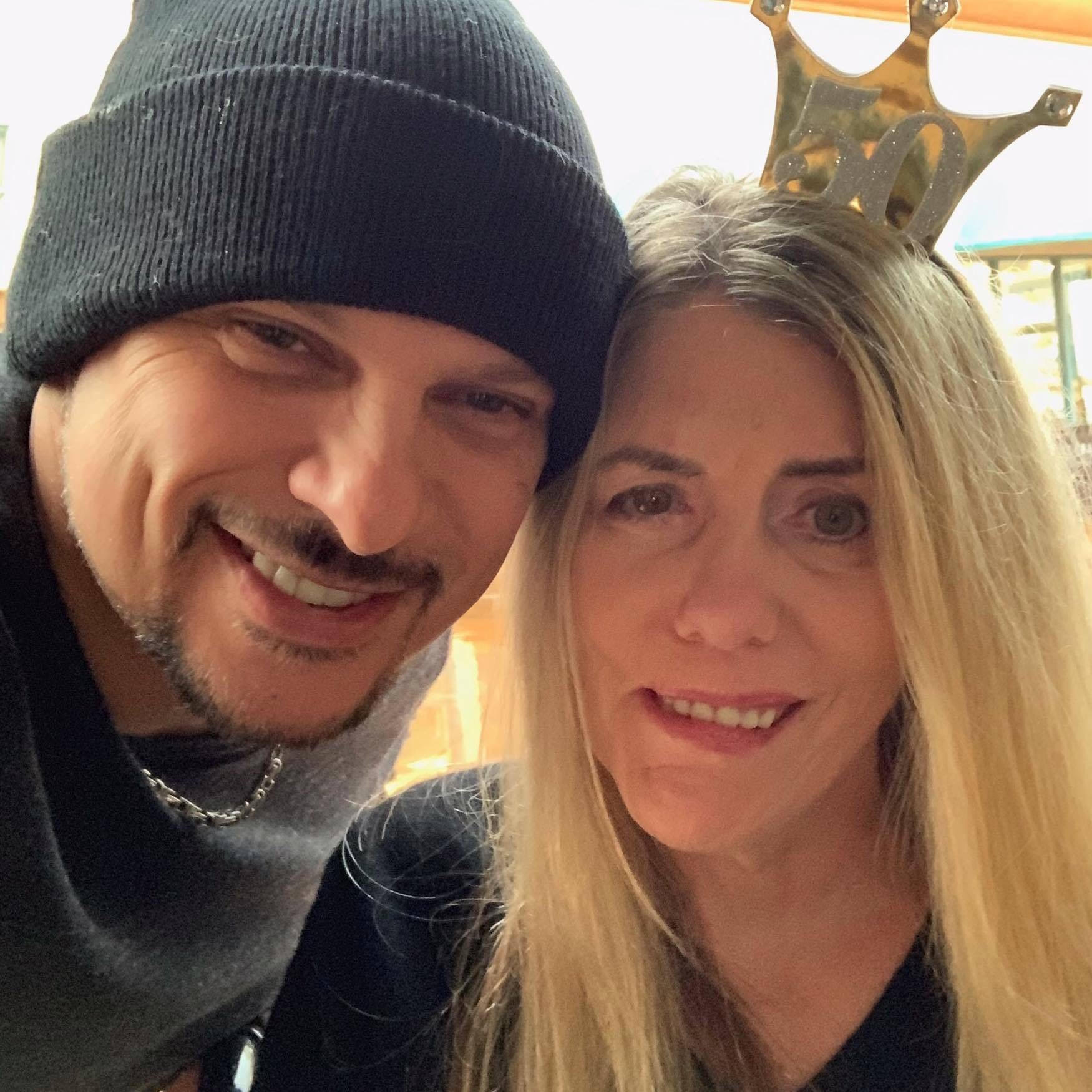 The long and winding road of living with NF2 is not for the faint of heart. My NF2 trail began with my mom, who passed away from NF2 complications at age 40 in 1974. Back then, very little was known about NF2. I was just five when my mom died, leaving my dad to raise me and my three older brothers.

As a child, I was active and athletic, no doubt to keep up with three big brothers. But in 1980, when my oldest brother collapsed at his job, the NF2 legacy my mom unknowingly left behind started to creep into our suburban life. After a series of tests, it was discovered he had inherited NF2. Just a year later, it was discovered another brother also had NF2. My dad decided to have me checked, too. I was 12 when tiny bilateral acoustic neuromas were revealed.

In November, 1981, my brother who had most recently been diagnosed with NF2 unexpectedly died at just 19 from Von Willebrand’s disease. His death was a crushing blow to my family. During that time my father gave me the choice of whether or not to have the surgery remove my newly discovered bilateral acoustic neuromas. It was an enormous decision for young girl to make, but I decided to do it.

In 1982, at the age of 13, I had my first surgery in February and another the following June. Both operations were successful with my hearing spared.

In 1994, my oldest brother at 34 also died from NF2 complications. His death shook me to the core. Nevertheless, I went on to graduate from college and tried my best to maintain a normal life.

But it was during college that began to notice my hearing degrading, so I started to wear hearing aids.

Since that time, my hearing grew worse and worse. I have been completely deaf since September, 2001. In 2004, I had my third acoustic neuroma surgery where the auditory nerve was removed and an ABI implanted. The surgery was a success and my ABI has improved my quality of life immensely. Just hearing the barks of my four dogs was music to my ears! Unfortunately, for unknown reasons, my ABI quit working in the summer of 2018. I have no regrets in getting it as it gave me many years of miraculous hearing.

I was able to work until 2004 when I felt the challenges of NF2 were simply too insurmountable to maintain the desk job that I loved. Even though my supportive and understanding co-workers adapted to my limitations, I no longer had the stamina for the job. I went on long-term disability, capping off 15 years of working at JPL/NASA.

The biggest NF2 hurdle I’ve faced by far was losing my right facial nerve during surgery in August, 2005. Luckily for me, the nerve graft that was done has re-generated my smile. Though not quite as symmetrical as it once was, it’s good enough for me.

Other operations I’ve had: a cervical laminectomy in 1999; thoracic/lumbar laminectomies in 2002; pineal nerve meningioma removal in 2010; thoracic spine tumor removal in 2011; cataract eye surgeries in February and June in 2012; and lumbar spine surgery in 2018. In case you’re wondering, I have become quite the hospital food connoisseur, though not by choice.

Today, at age 50, I have been happily married to my wonderful husband for 21 years. I feel incredibly blessed to be alive, despite all the hardships I have endured. Life is good.

For your information, NF2 BioSolutions is a 501(c)3 charitable American organization. All donations are tax deductible. Our tax-ID # is 83-0940046. nf2biosolutions.org

Jodi is my cousin (her mom was my mom's sister). She is an amazing woman and an inspiration to all that know her. I'm making a contribution at this time in memory of her father who just passed away.