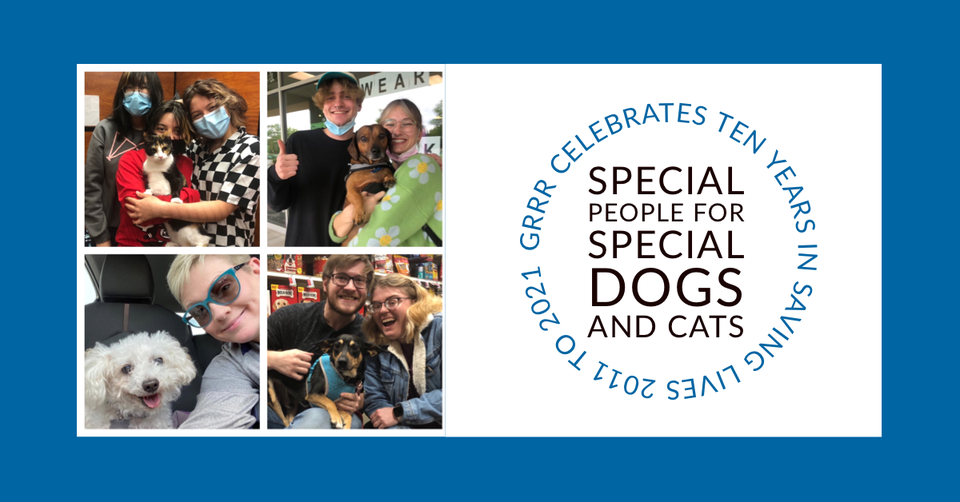 Choose amount Information Payment       
Founded in 2011, GRRR is a small 501(c)(3) rescue organization that serves Savannah, Georgia and the surrounding counties. We are dedicated to rescuing dogs and cats from owners who are no longer able to care for them, from public shelters without a “no-kill” policy, and from situations where they have suffered abuse or neglect. We are committed to helping both the most needy and the more readily adoptable animals in our community. All donations made are tax deductible, and every dollar goes directly to the care of our animals. All of our rescues are spayed or neutered, receive proper veterinary treatment, and are placed in loving foster homes while awaiting adoption. EIN 46-3142214
Facebook
LinkedIn
Twitter