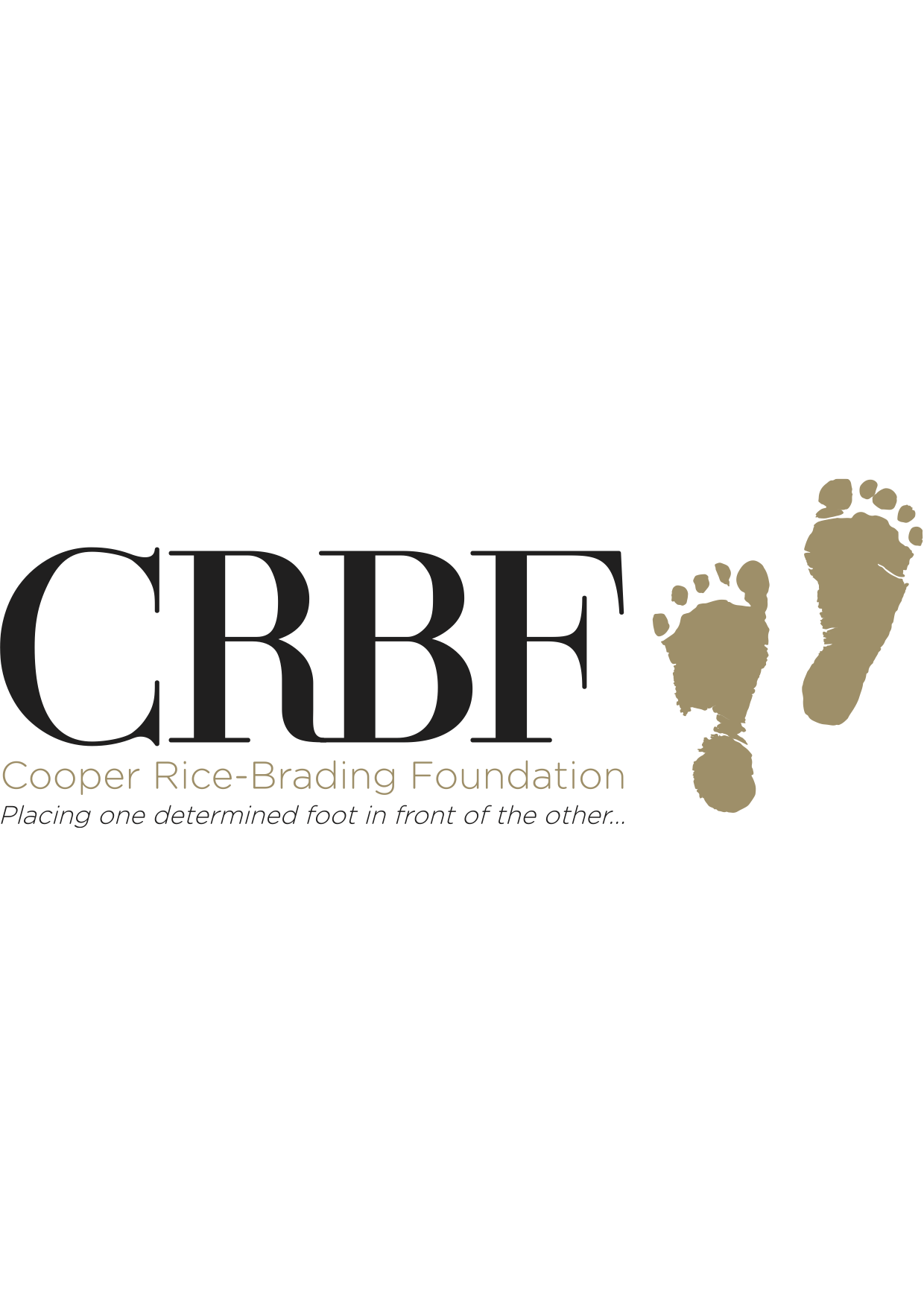 I’ve been blessed with good health all my life but there are so many people who haven’t been as lucky, unfortunately so many of my friends and family haven’t had the same uneventful medical history as me. One particular illness though has really hit home for me more than any other during my life.

My mum, Debbie Racklyeft, aka Dr Racklyeft and the bravest person I know, was diagnosed with osteosarcoma at the age of 16.  A cancer which is most prevalent in children and youths under the age of 25 as a result of their rapid bone growth. Unfortunately for my mum, the cancer had developed to such a stage that the only option was amputation by the time it was discovered. My mum has always been such an impressive person – she went on to marry my dad Sandy, aka the silver fox. They moved to Scone to start their own Vet Clinic and can still shred up the slopes on her one ski. She is the main reason I’ve chosen to be fundraising throughout the year.

As much as I would’ve hoped that would be my only encounter with osteosarcoma, another arrived late into my university degree when a good friend, Jack Gibson, a great bloke as anyone will tell you and fantastic slow-medium (possibly just slow) bowler, was struck down with the same cancer. It seemed unreal, so cruel and completely unfair. To see someone so healthy, in their prime and in the midst of his university degree hit with such a totally random, terrible cancer was unbelievable. Jack has since recovered and now works with the

Cooper-Rice Brading Foundation (CRBF). It is through speaking with him in recent weeks that I found out about the terrific work that CRBF does, inspiring me to fundraise for the foundation.

Paling in comparison, but still important to me is my most recent experience with osteosarcoma where my family’s 3-year-old, loveable, 70kg Irish Wolfhound Saffy was diagnosed too late and had to be put down at the beginning of the year.

For nearly 40 years, treatment methods have stayed the same, leaving parents and loved ones of those unfortunate enough to be diagnosed devastated. According to an Institute of Health and Welfare report, Osteosarcoma has the lowest 5-year survival rate of the 10 most commonly diagnosed cancers in men, at just 64.8%[1]. This same report found that currently 1 in 5 cancers found in youths are sarcoma, yet less than 1% of Government’s medical research expenditure goes towards research for this terrible cancer[2]. There needs to be change.

I want to make a difference in any way that I can, so I'll be training to complete an Ironman at the end of the year to help raise awareness and funding for sarcoma research through CRBF.

My goal is to be a catalyst for change during this season and many beyond that, and with the support of the Cooper Rice-Brading Foundation, and everyone who donates to this page, I want to raise awareness and bring more funding for research into sarcoma, through my ironman journey.

Thank you so much for any donation and I hope you enjoy the ride.

[1] Australian Institute of Health and Welfare. (2011). Cancer in adolescents and young adults in Australia.

Facebook
LinkedIn
Twitter
The Cooper Rice-Brading Foundation (ABN: 50623689109) is a registered Australian Charity with Deductible Gift Recipient status. Donations of $2 and over are tax deductible. Should you have any queries about your donation please send an email to [email protected]

Dig deep Rack you absolute machine. You make us all so proud.

Good luck with the race Jack, such an inspiration!

Love your work! Sorry I couldn’t come and support you in person!!

I give my small donation in honor of Debbie Racklyeft and in memory of Marshal Fisher. Congratulations, Jack!!

What a great effort Jack Rackyleft. You did it!!

Jack we are so proud of you.

You're one of the least athletic people I know, which makes this even more impressive. Best of luck Rack-dawg

Up the badman. For team Gibbo

Jack, you are awesome

Sorry I couldn't make your fundraiser Jack! Keep trucking with the training xx