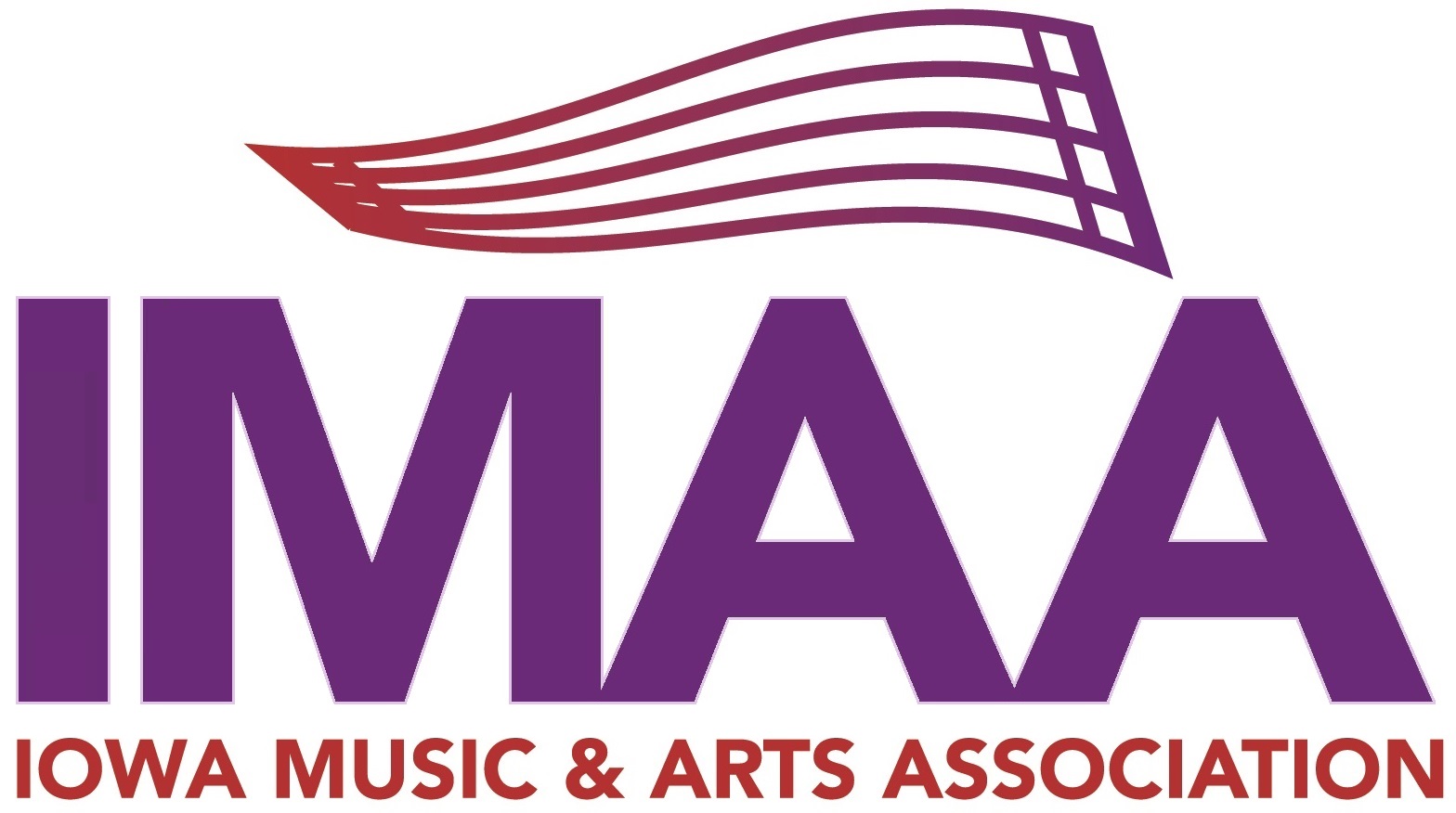 Order a book online and have it mailed to you.

Books are $45.00 each which includes shipping and handling.

The music and pageantry of drum & bugle corps is rooted in post-World War I American veterans groups, but it was a French immigrant who launched and popularized "junior" drum corps in Iowa. "Marking Time" explores the nearly century-old tradition of this unique art form and the corps that existed during that time in Cedar Rapids, Iowa. Based on interviews with more than 50 drum corps alumni, former staff, directors, drum majors, and volunteers, the book traces the earliest Cedar Rapids corps, beginning in 1928, through the latest in 2001. Extensive research on the times and personalities behind the activity, along with nearly 200 photos, paints a picture of the city's drum corps history and its continuation with the annual Tournament of Drums show.

During the previous 5+ years, a small group of passionate and dedicated Emerald Knight and Nite Express drum corps alumni have happily worked to bring back the Tournament of Drums, form a nonprofit organization, and are now publishing an in-depth book of drum & bugle corps history in Cedar Rapids.

Freelance journalist Cindy Hadish began her career in newspapers and has since written for a long list of publications. She was a member of the Emerald Knights Drum & Bugle Corps in Cedar Rapids, Iowa, and Phantom Regiment from Rockford, Illinois, as well as a color guard instructor for the Emerald Knights and numerous bands, including the University of Iowa Hawkeye Marching Band. This is her third book in collaboration with graphic designer David Miessler-Kubanek.