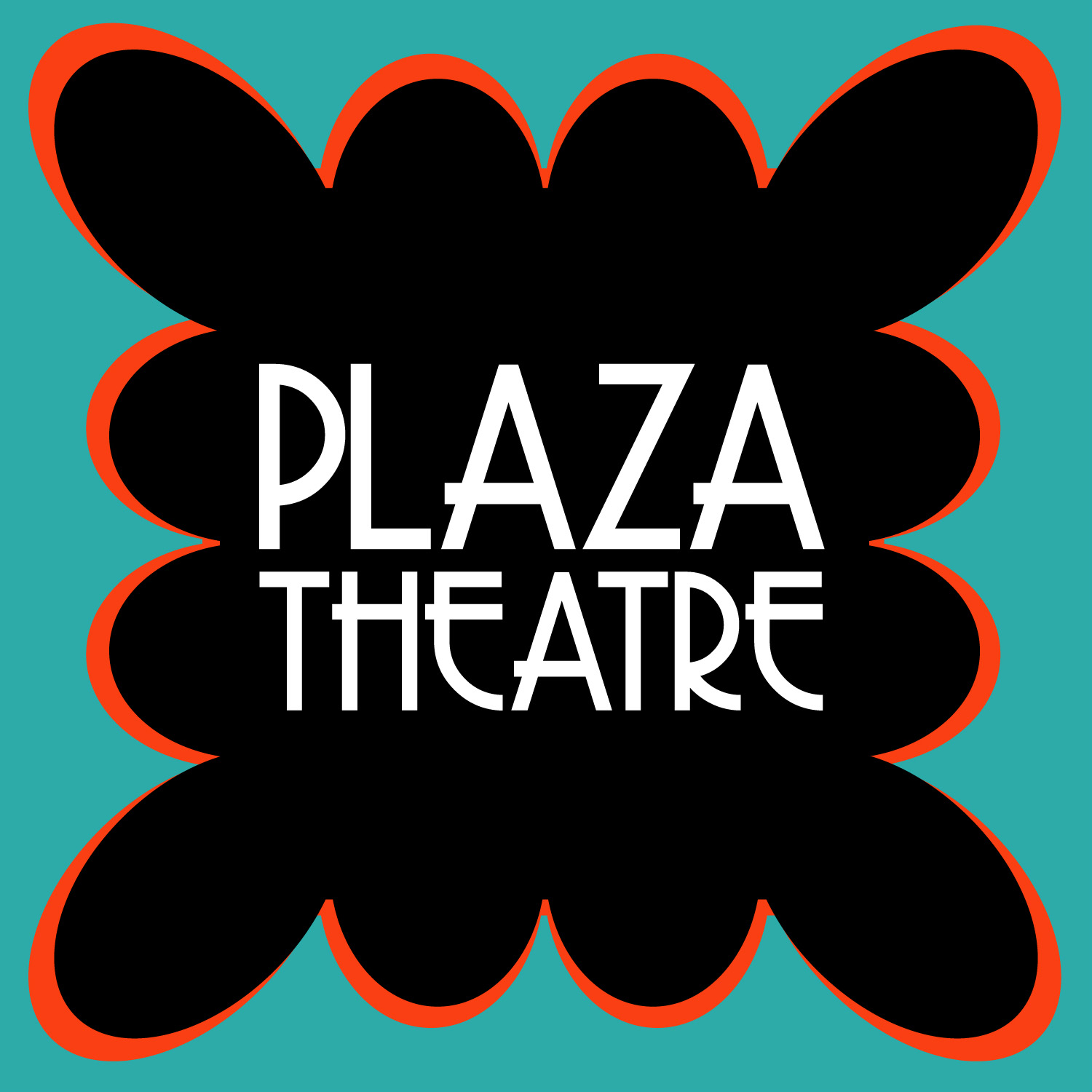 The City of Palm Springs has launched a campaign to raise capital to fully restore one of its most iconic buildings - the historic Plaza Theatre in Downtown Palm Springs.

Originally built in 1936, the structure was used for film premieres and screenings and was the venue for nationally-broadcast radio theatre programs and other performances by Bing Crosby, Amos 'n' Andy, Jack Benny, Bob Hope, and Frank Sinatra, among many others. In its later years, the theater was home to the critically acclaimed and revered “The Fabulous Palm Springs Follies.” Over the decades, the building has deteriorated, so the City of Palm Springs has initiated a capital campaign to restore the beloved structure to its former glory.