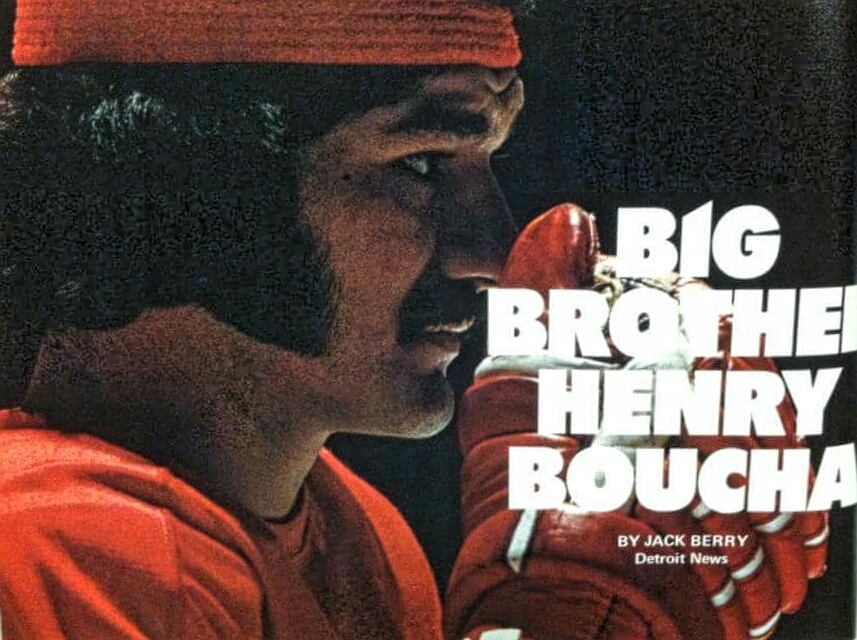 Henry Boucha sees this as a project that could have life-altering implications for people of all races and socioeconomic statuses. It would bring great pride to all Native Americans and would finally provide an educational, inspirational, and motivational tool for the children who are our future and who will benefit to hear these triumphant stories.