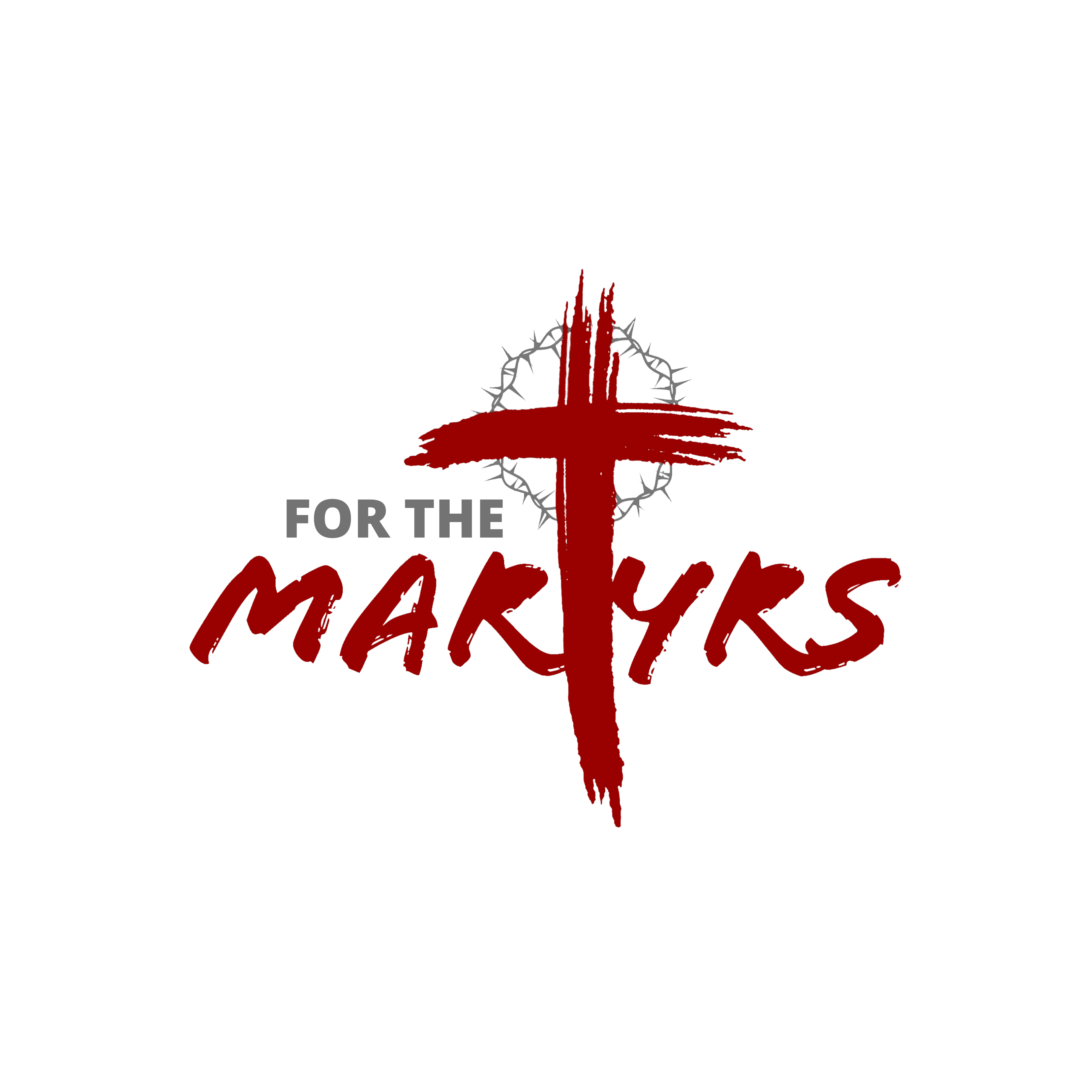 Afghanistan’s small Christian community is facing an increase of persecution and even death under Taliban rule.

Donate to support relief efforts to Christians living in Afghanistan. 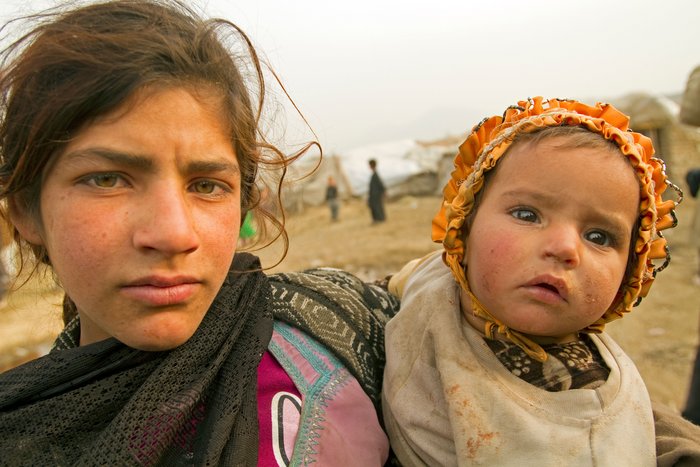 Prior to the events of August 15, 2021, Christian persecution in Afghanistan was already high, with the country ranked second on Open Doors USA’s World Watch List. However, now that the Taliban controls the country, Christian persecution is intensifying. The Taliban is an Islamic extremist group that follows Sharia law. Under the past Taliban regime, women saw their rights to education and freedom eviscerated and Christians were killed for worshiping and preaching the Gospel. 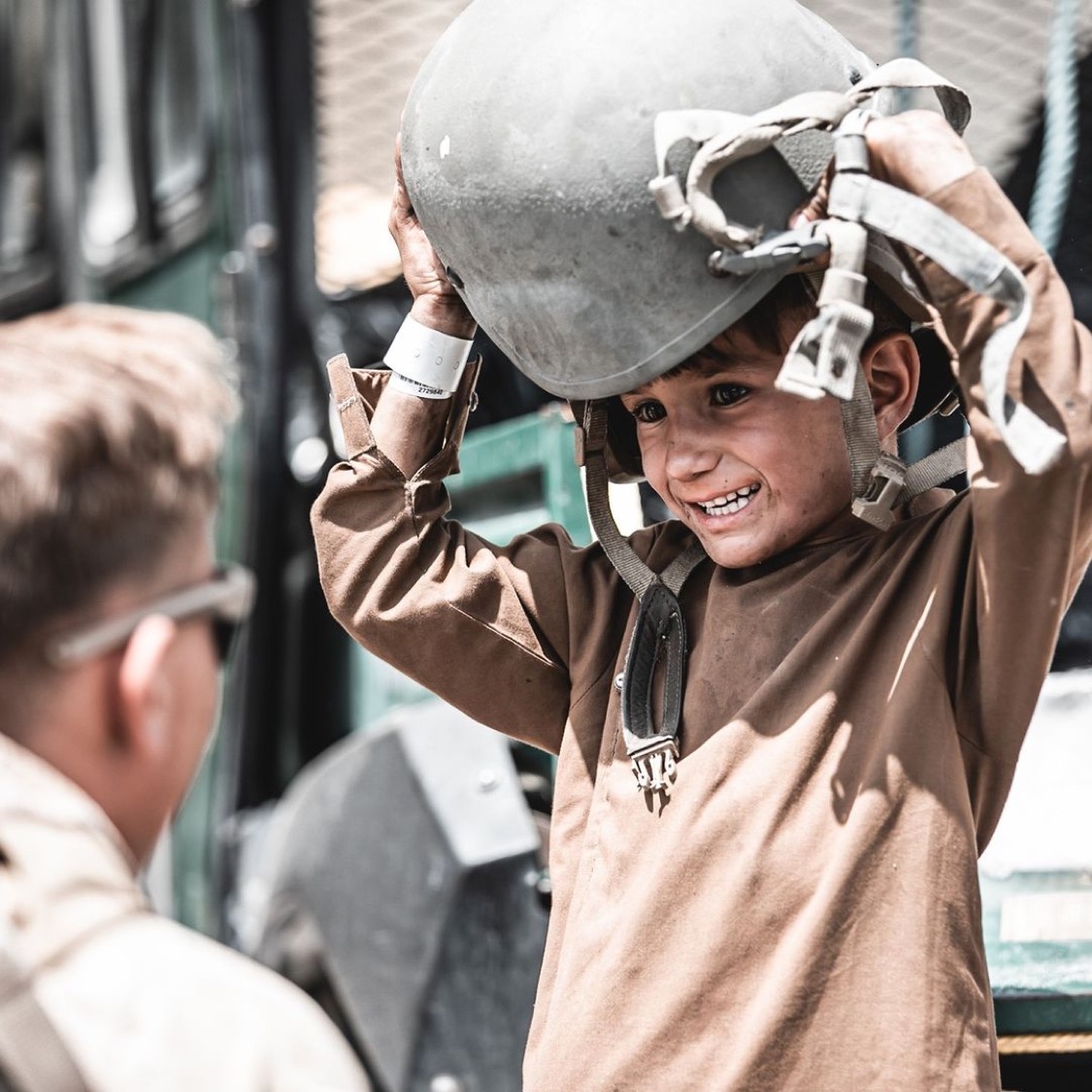 In response to the horrific increase of violence that thousands of Afghan Christians are now faced with, For the Martyrs is raising funds to aid persecuted Christians in Afghanistan. For the Martyrs will partner with organizations with ground operations in Afghanistan to ensure the funds will go directly to Afghan Christians and other religious minorities who are especially vulnerable to persecution from the Taliban. 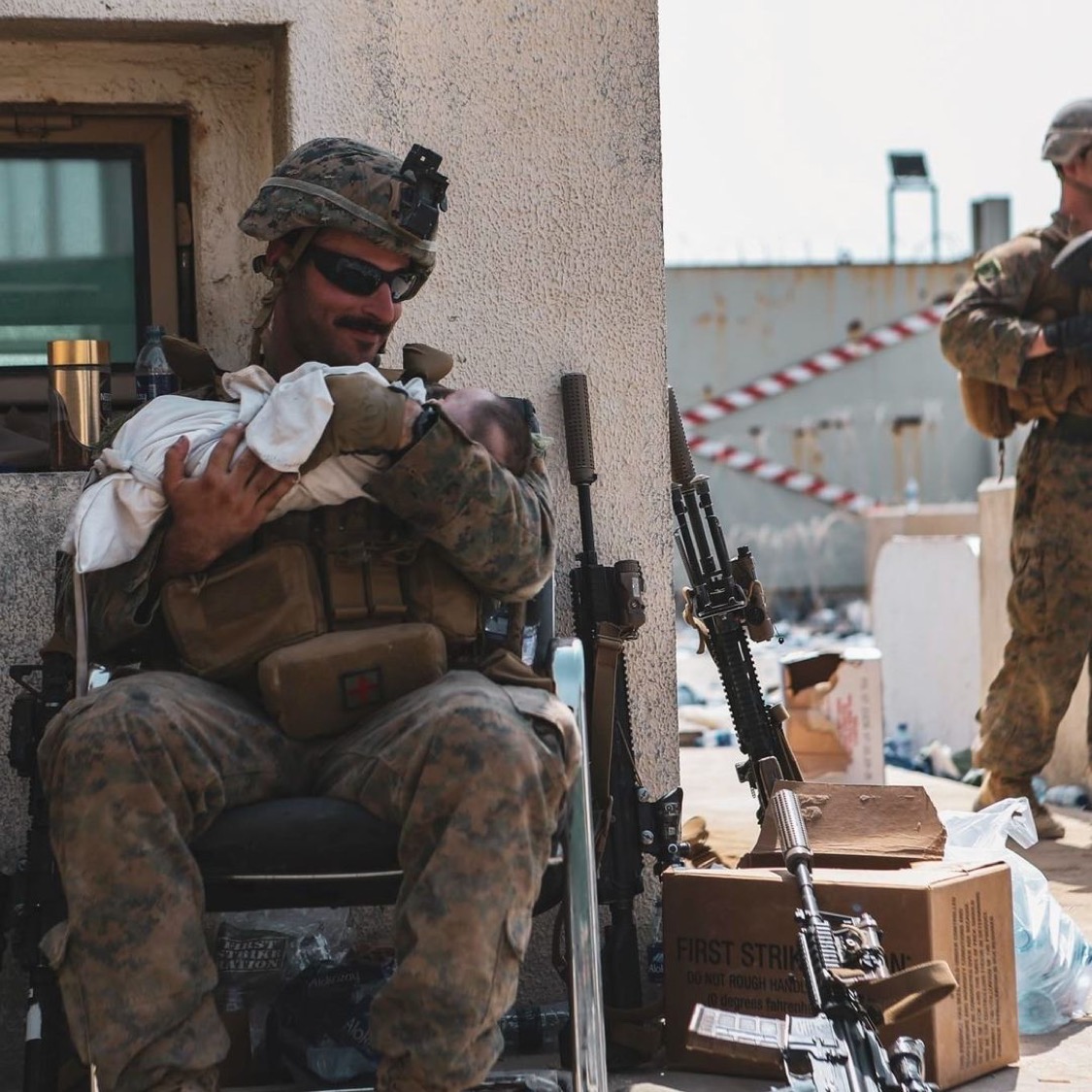 Choose amount Information Payment       
For the Martyrs INC. is a section 501(c) (3) charitable organization, EIN 84-4168191. All donations are deemed tax-deductible absent any limitations on deductibility applicable to a particular taxpayer. No goods or services were provided in exchange for your contribution.

Please do consider supporting this very worthwhile cause!

May God bless you and your work. Thank you to the Afghani Christians for their example in face of prosecution.

May Christ have mercy.

Good job Gia Chacón, keep up the good work.. with love from Singapore

I hope this helps. Will be praying for you all, God bless.

God Bless you all

Praying for and end to this suffering and injustice

Praying for all the families affected! Thank you for all you guys do at March for the Martyrs!