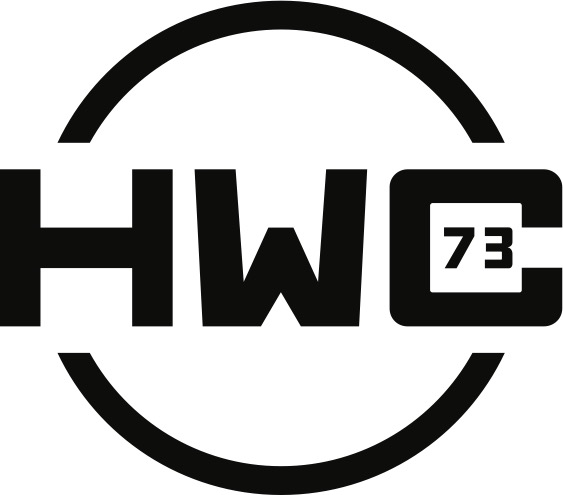 With a relentless pursuit of excellence, Iowa Wrestling has a reputation and tradition unlike any other. Since 1973, the Hawkeye Wrestling Club has played a vital role in the continued success of not only the Iowa Wrestling program, but also our athletes' quest to become World and Olympic Champions.

We are a  501C3 Not for Profit Organization