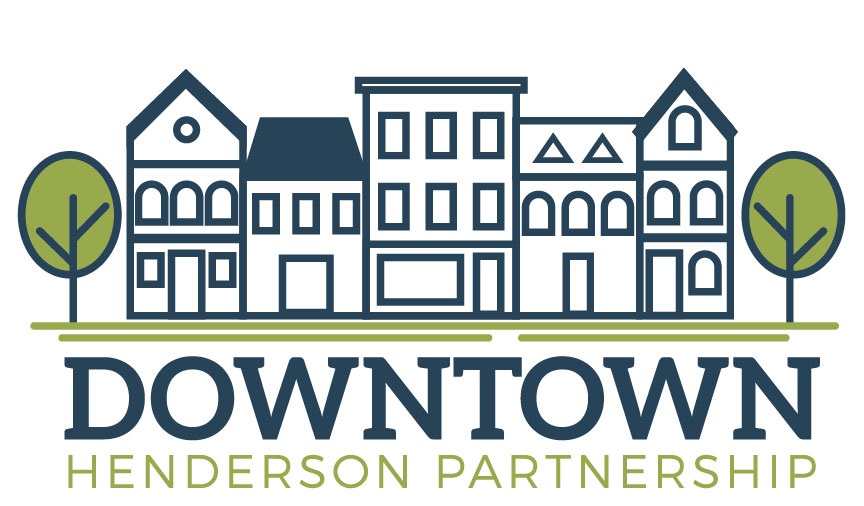 Join in the fun of  Giving Tuesday, a global generosity movement that began in 2012 as a way to unleash the power of people to transform their communities. This year consider donating to the Downtown Henderson Partnership, a non-profit organization whose mission is to promote, improve, and preserve the unique character and economic vitality of downtown Henderson, Kentucky.