Help the Wimberley Family after the sudden death of their mother in a car wreck. This is the mother of our missionary Lori Bassham. This money will go to help with immediate expenses in the coming days. 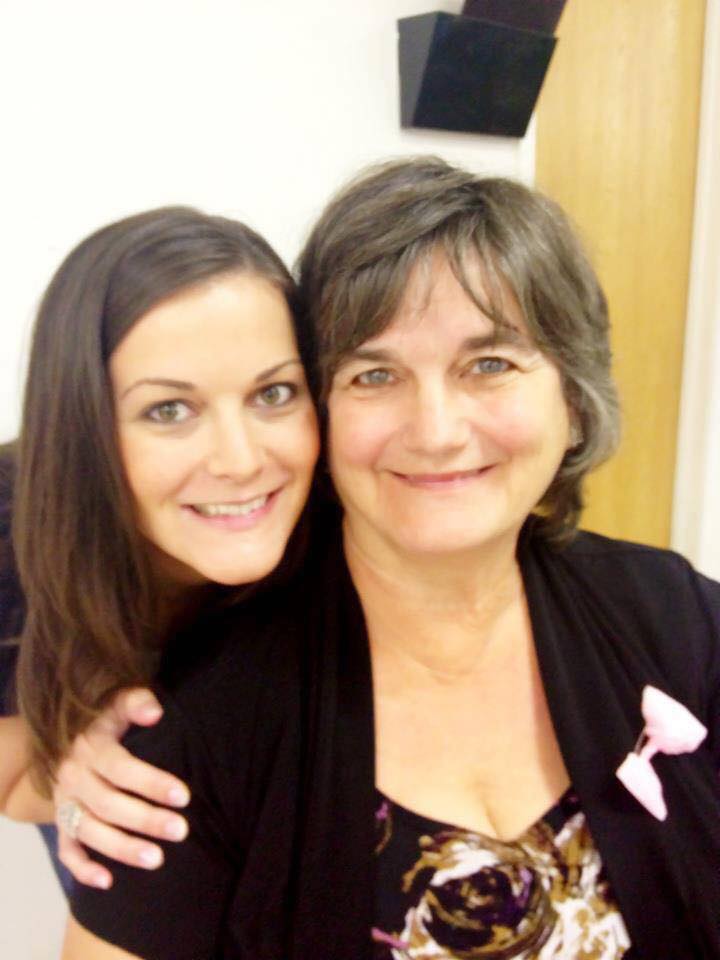 "We are grieving tragedy beyond our understanding today after learning that Lori’s mom was in a fatal car wreck early Saturday morning in central Texas. Her mother, aunt, cousin, and her cousin’s 12-year-old daughter were all killed. Two additional passengers, her cousin’s wife and their 14-year-old daughter, are in the hospital recovering from serious injuries.

Details are still coming to light, but evidently the van her mom was driving struck a semi trailer at high speed as it made a U-turn across a highway median and came into their lane. We understand it was late at night during heavy rain, making distance visibility near zero. Police believe the two vehicles never saw each other. Three were pronounced dead at the scene, including Lori’s mother. Her aunt later died at the hospital. Later this week, we will likely face closed-casket funeral services for all four of our loved ones. As far as we know, the truck driver was not injured.

We are thankful that all who died had very strong testimonies of salvation and lived lives full of evidence of their trust in Him. Lori discovered her mother’s Bible with notes made on the very day of her death––not a surprise, but now a precious reminder to the family. She leaves a husband, 7 children, and 23 grandkids who are all traveling with their families this week to her home in Texas.

The family is very close and speak often of their mother’s love for Jesus and her godly influence on their lives. Their grief is profound, but they are voicing their trust in God’s goodness through it all. Ten minutes after Lori got the call, in her grief, she turned on a song about the goodness of God in her life.

By God’s gracious providence, we arrived in the States for our furlough from Thailand just last month, and after years of not seeing each other, Lori and the girls were able to spend the week prior her death with “Grandma.”

Lori’s family’s grief is compounded by financial concerns. She did have a small life insurance policy that will help later, but there are many immediate financial needs associated with the final arrangements (including dual transport of her mother’s body, family travel, absence from jobs, funeral costs, etc.) that they just do not have the means to cover in the short term. Our mission board, Vision Baptist Missions, has agreed to help facilitate online donations to the family.

If you would like to be a blessing to the Wimberleys in their time of need and grief, you may give online at:

All proceeds will be given directly to the family."