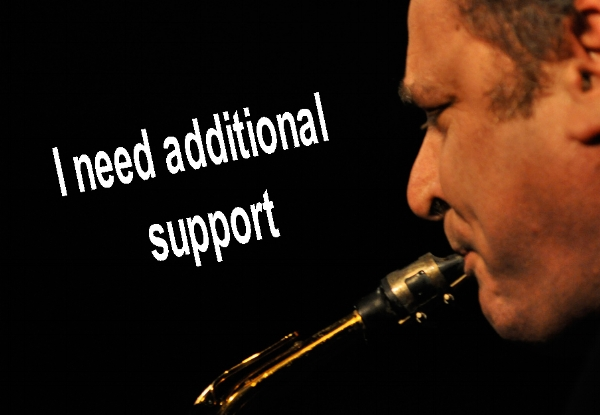 In March I was sued for libel by the chairman of the Campaign Against Anti Semitism (CAA), Gideon Falter, for suggesting that ‘Antisemitism is a business plan.’ As CAA has explained its objective, the lawsuit was intended both to silence me and to wreck my career.   Campaign Against Anti Semitism’s web site states that renowned media lawyer Mark Lewis  “devised a strategy for bringing libel actions which he and Campaign Against Antisemitism have begun to use to force antisemites into either apologising in court, or paying substantial damages.”  And as CAA boasts in its promotional video, “We ensure antisemites face criminal, professional and reputational consequences.”

And of course, the libel suit didn’t manage to silence me. I am at least as prolific and focused as I was before the lawsuit. I am still performing and giving talks around the world, I still publish my writings on a daily basis. In fact, Mark Lewis, the man who ‘devised the strategy’ intended to silence me, is now defending himself in the disciplinary tribunal for solicitors (https://www.lawgazette.co.uk/news/media-lawyer-mark-lewis-to-face-sdt-over-social-media-comments/5067741.article)  for sending “offensive and profane communications.”  Instead of managing to obliterate my career, Mark Lewis has left his law firm (Seddons) and is moving to Israel.

Defending myself against the libel charge has been time consuming and extraordinarily expensive; the costs of defending a libel suit in Britain are insanely extortionate. Last March I was left with no option other than asking for your financial support.  I was astounded and deeply touched by your quick and generous response. This allowed me to respond to the claim and confirmed to me that fatigue with  the strategies used by organisations like CAA is solid and global. I was reassured that I wasn’t alone.

The case has now settled but I am left with a huge hole in my pocket. Although I am selling some of my musical instruments and have made other arrangements to try to raise the necessary funds, I remain short about  £40.000. Unfortunately, I need additional support. Asking you for money is very upsetting for me but this is an important battle for all of us.

I am grateful for any help you can provide, it is heartening to know that you stand with me in support of free speech, and that you will help me manage the consequences of exercising our most important right.