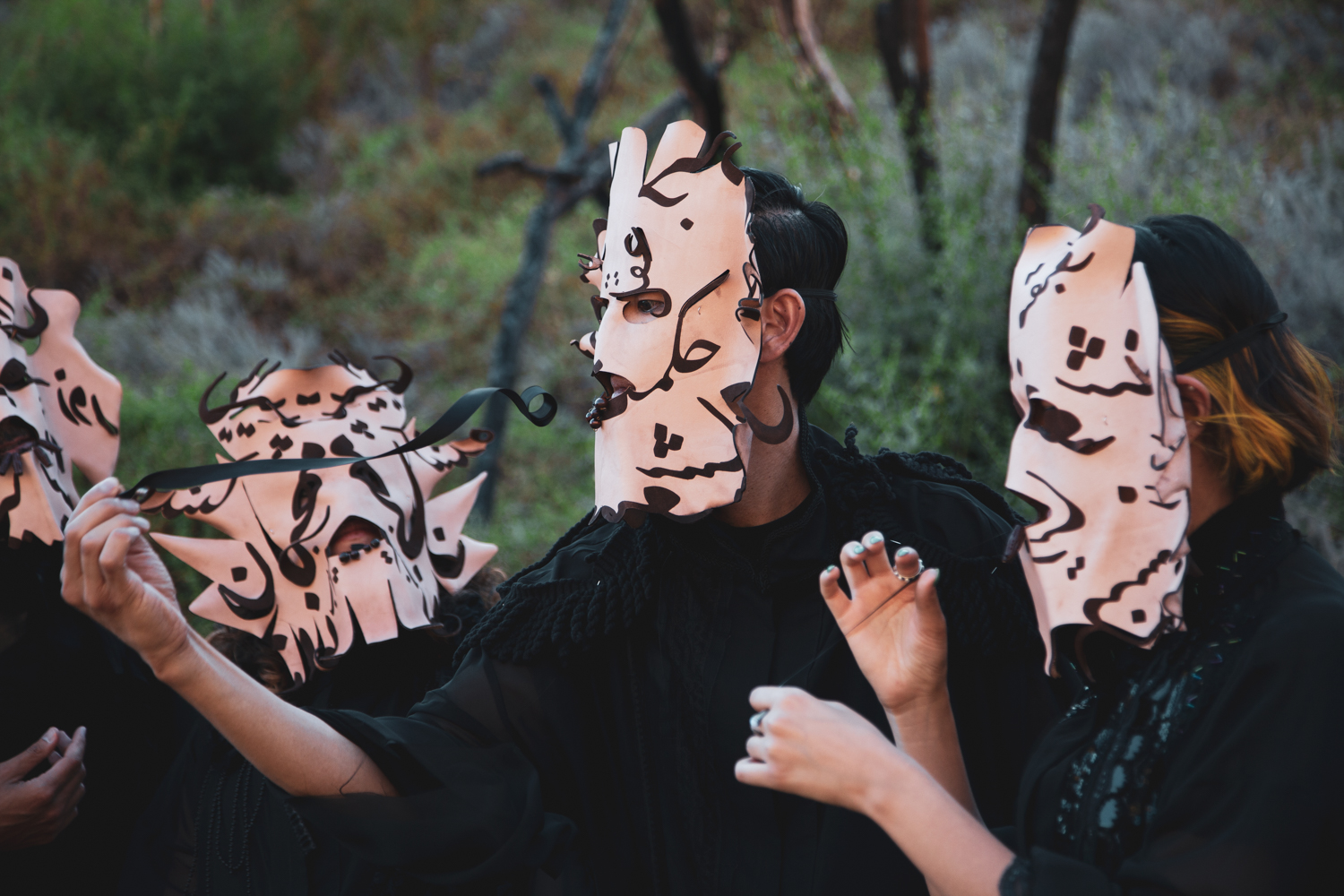 The film illustrates the socialization of an Afghan American girl as she struggles between the pull of her own self-expression and individuality and the pressures and rewards of group acceptance. Following a ribbon down a path, the girl encounters masked homogenous figures. Each mask is marked by Farsi calligraphy, denoting various status indicators in Afghan (and American) culture, such as youth, beauty, success, and wealth. In place of words, the judgements of her elders manifest as black ribbons being pulled from their mouths. Her desire to move forward is blocked by the group’s demand that she wear a mask like theirs. She becomes entangled in the black ribbons that propel from their mouths and eventually acquiesces to wear a mask. With it on, she sees the people as they see themselves--distinguished Afghans in fine clothing, speaking eloquently--and the ribbons disappear, allowing her to move freely. She starts dancing, but soon the adults look at her movements critically. She frantically tries to free herself, pulling at the mask until she finally rips it off, collapsing to the ground. Perhaps this was just a child’s nightmare, but as the camera zooms out, we see a multitude of black ribbons strewn around her curled body. Though the masked characters are gone, their demands of her (ones intended to control and coerce) remain. 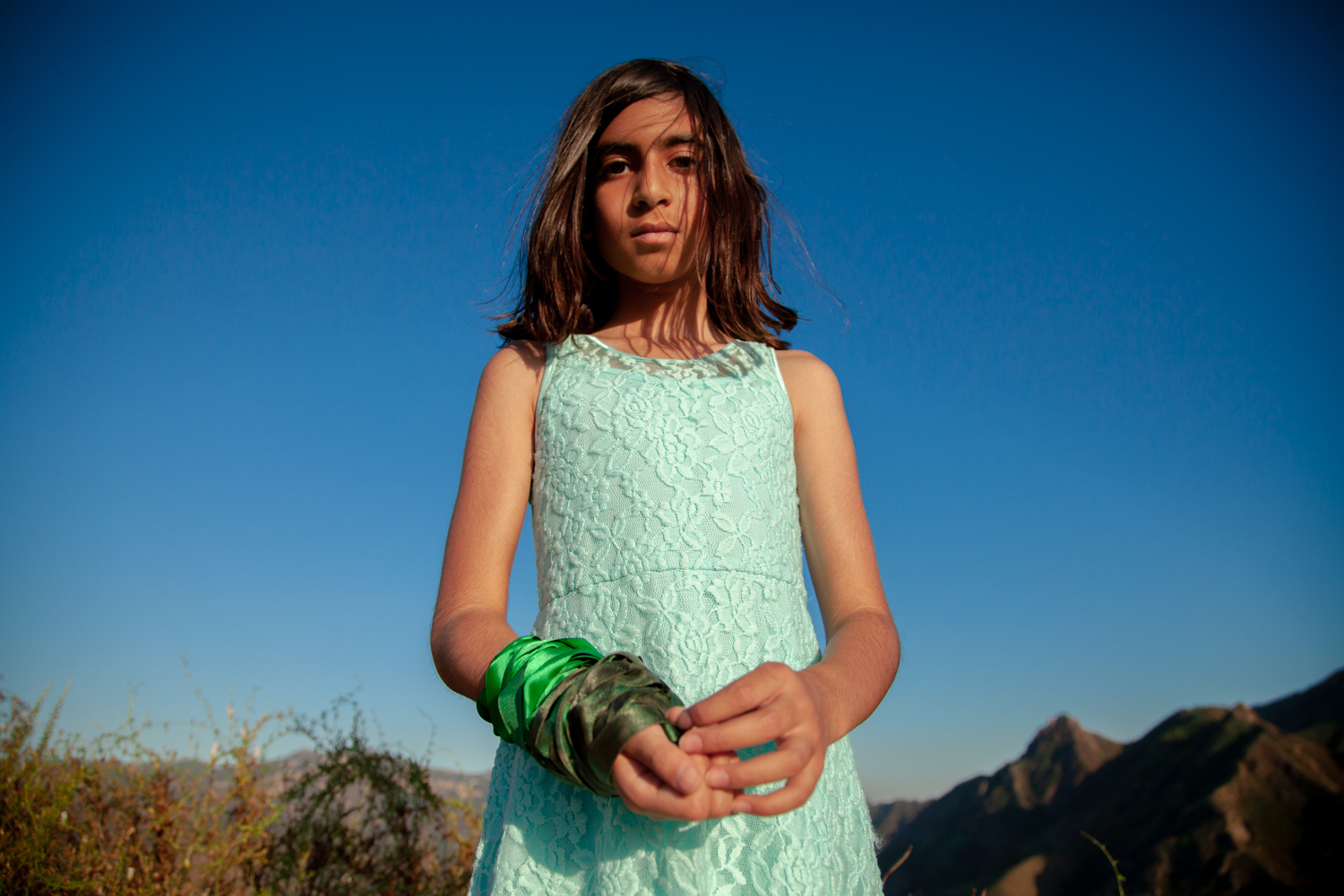 Khat-e Penhan / Hidden Line will be presented by Level Ground as a fully immersive solo gallery show in October 2019. When you donate to this campaign, you'll receive updates on the status of the project and early invites to the gallery show. Your donation via Level Ground is fully tax-deductible.

In addition to the production funding provided by the Level Ground Residency Program, Gazelle is raising an additional $1,600 to pay for post-production, installation costs, and honorariums for performers. 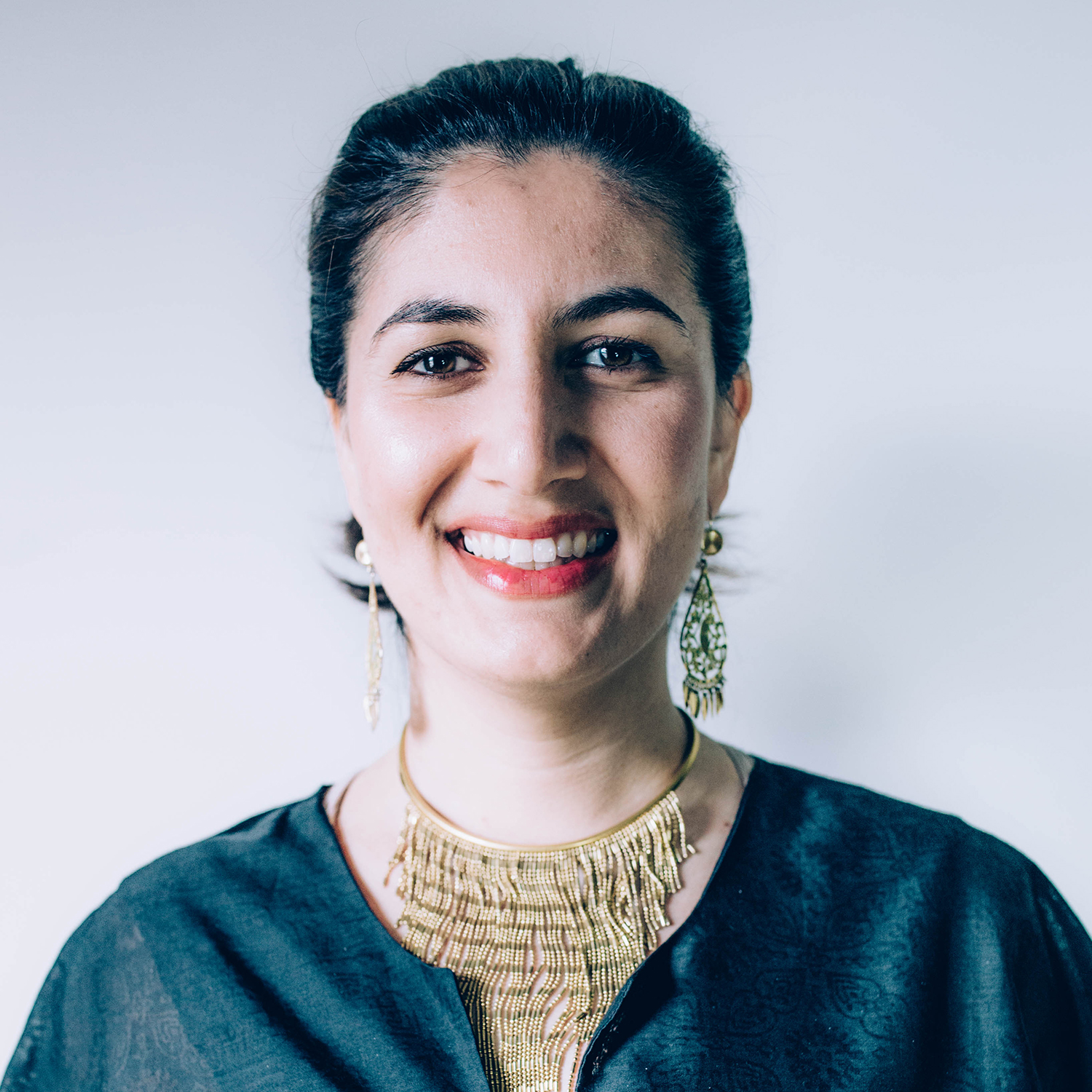 Hi! I'm Gazelle Samizay and I'm so excited to be a 2019 Level Ground Resident Artist. The residency has allowed me to work on Khat-e Penhan / Hidden Line, which I conceived of in 2011, but was unable to complete without support. I'm looking forward to sharing my most ambitious project to date with you on October 26th! Thanks in advance for your support in making my dream a reality!

As an artist, my photo and video work focuses on issues of culture, nationality and gender through the layers of my own identity and history. My aim is to connect people through intimate visual stories. This impulse first began as a young, Afghan American woman in a post 9/11 landscape, and grew in subsequent years, as divisions between non-Muslim Americans and Muslims deepened. I was compelled to provide a counter depiction of Afghanistan, my birthplace, and give people the opportunity to reconnect to a shared humanity.

Much of my work explores familial history, cultural expectations, and gender norms. I examine how the repression of events is passed between generations as an unspoken trauma. I use video to recreate uncomfortable silences and reveal the secrets buried within. This personal trajectory has developed into an inquiry into collective histories of personal and public trauma.

In my aesthetic choices, I position the viewer to face injustices that continue to reverberate in society. My female characters find empowerment within their oppression, illuminating the contradictions and complexities of gender and culture, while challenging stereotypes of powerlessness and victimhood. Presenting video in multi-channel formats and in public installations disrupts traditional storytelling methods and resists myopic characterizations of the “other,” while photographs allow for a trace image.