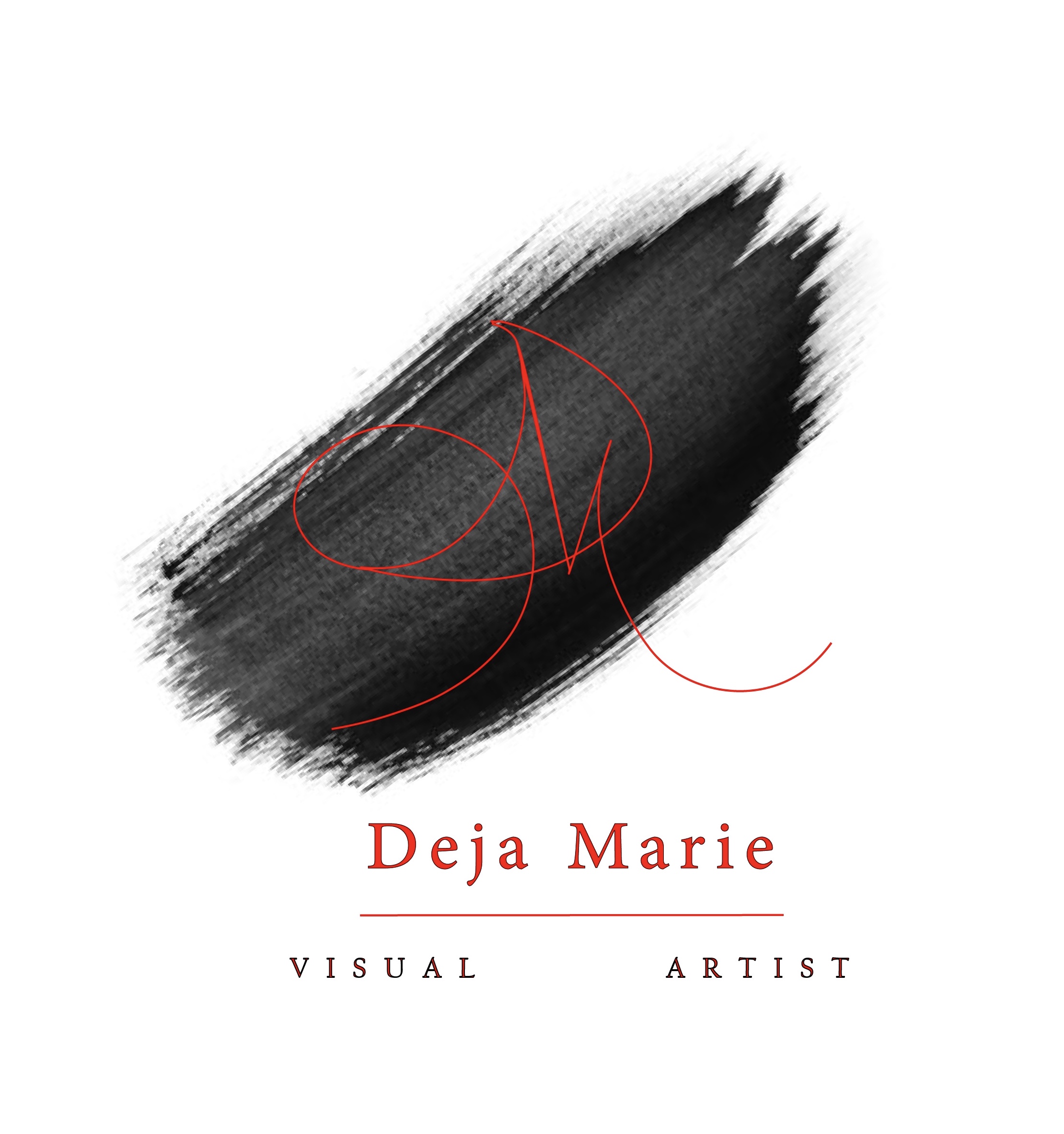 I am seeking to make a positive health change in Black and Brown communities in Buffalo, NY! My health and the health of those in our community, (adults and children alike) is something I feel very passionate about. It brings sadness to my heart to see many of our young Black and Brown children suffering from obesity, heart disease, diabetes, high blood pressure, and various amounts of health illnesses that shorten their life span. There has been a longstanding issue of the lack of nutritional education, and nutritious options in our community. Our community has been plagued with “food deserts”-defined as areas empty of good quality, affordable fresh food. Issues of economic inequality and systemic racism permeate our national food system.

There have been many studies done in the past decade on unhealthy targeted ads, and the food apartheid in Black and Brown communities. A study conducted by researchers at the University of Connecticut’s Rudd Center for Food Policy and Obesity, had gathered data between 2008 and 2012, comparing the overwhelming amount of targeted junk food ads on inner city youth. The diseases from the consumption of unhealthy foods has taken a dramatic toll on African-American communities. According to the CDC, nearly half of all Black adults are obese, as are 20% of Black children.

In January of 2019, the Rudd Center again reported that junk food is advertised more heavily to Black and Latino children. They examined the trends of junk food ads from data complied between 2013 and 2017, which found that these ads have skyrocketed. They found in 2017, Black children viewed 86% more and Black teens viewed 119% more junk food ads than their White peers viewed. This disparity in ads viewed is due to increased spending on Black targeted TV advertising, differences in time spent watching TV, and differences in types of TV programming viewed. During the time of 2013 to 2017, Coca-Cola and Nestle more than doubled their Spanish-language advertising and nearly all companies increased their spending on Black-targeted TV during this time. As we know, the food related ads targeted to Black and Latino communities continue to almost exclusively promote unhealthy food and drinks. When it comes to product category, restaurants (fast food) represented 49% of spending on Spanish language TV and 50% of Black targeted TV advertising spending. The study has also highlighted that more than 70% of sugary drinks and snack brands as well as 90% of candy brands were significantly more likely to target Latino and Black consumers.

Growing up as an Afro-Latina, I would consume high amounts of junk foods and tried to balance eating fruits and vegetables. From the age of 10 years old I suffered from painfully disabling chronic migraines, that caused extreme nausea and blurred vision, my family, nor doctors could figure out why. For 12 years, I had been put on various medications such as Sumatriptan, Topamax, Nortriptyline, Rizatriptan, and muscle relaxers to name a few. Instead of aiding my migraines they intensified, and caused me to become underweight. I found that in going to specialists, they never once gave mention to my diet being a possible factor. There was a lack of nutritional education within average doctors and “specialists”.

After I was prescribed a medication that was an antidepressant (for migraines), which I refused to take, I decided to educate myself more on nutrition, and changed to a fully plant based diet. I found a new world of fruits, vegetables, vitamins, and medicines from the earth that I had no idea existed. I noticed a significate change in my body after a few months. I gained a new sense of energy, and my migraines began to disappear. I went from suffering daily from painful migraines, to now only suffering when I become too busy to drink the proper amount of water. My skin has cleared, my hair has become healthy, and I’ve also found an inner peace mentally. I have been independently studying proper nutrition, natural medicine, and how to heal the body naturally for over a year. I can’t help but want to share this knowledge with our youth and older generation

I am holding a fundraiser where I will be selling all of my original artwork listed, as well as my art prints on

products, to afford enrollment in the intensive course studies of Dr. Llaila Afrika’s Holistic Nutritional Counselor course, totaling up to $1,240. You can buy all original artwork directly from my website https://dejamariefineart.com/. You can shop all prints at my online store https://society6.com/dejamarievisualart you can also find this link on my website under the menu tab “shop prints”

With this certification, I will be able to professionally counsel our youth and community on their physical/mental health, and the proper way to heal and detox the body. In return, this will help people reverse preexisting conditions that many in our community suffer from. The individuals that I counsel, will become more educated on proper nutrition, and we will see a decrease in illnesses that has been passed down in their families.

Once I receive my certification, my next goal is to then move forward in collaborating with whole food stores, vegan, and Farmers Markets, in bringing their products and stores, into our Black and Brown communities here in Buffalo, and altogether give children and adults a variety of healthy food options that we all deserve!

Thank you all for your support!