Join a 30min Live Demo to see how Donorbox can help you reach your fundraising goals! 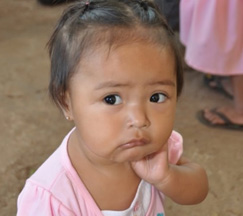 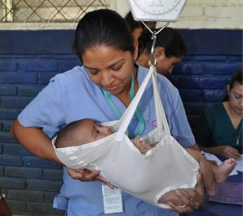 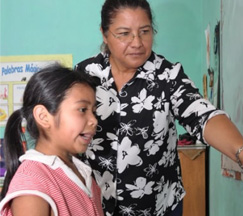 More than 50 000 organizations use Donorbox fundraising platform to raise money and increase their impact. Join them today!