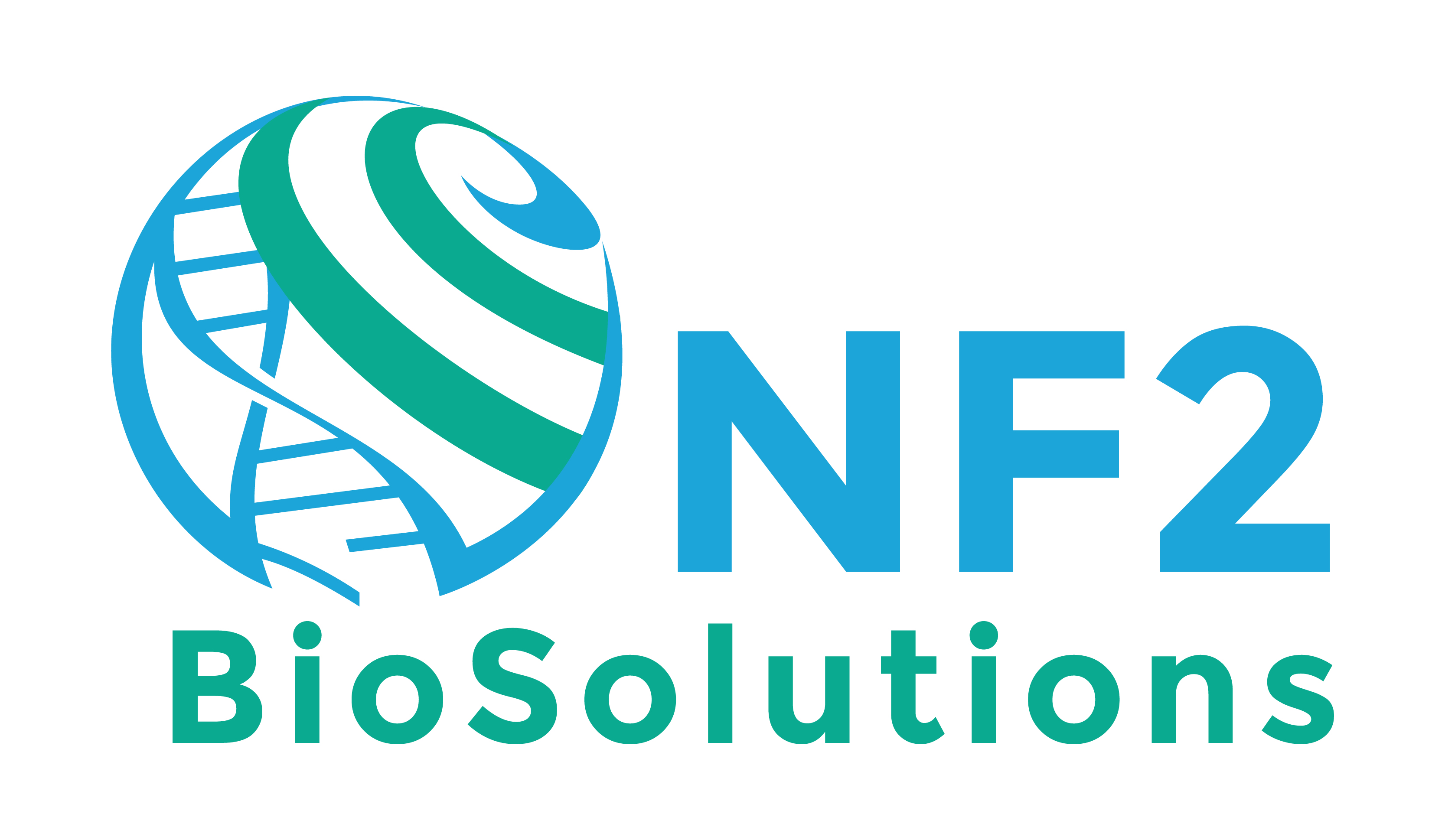 Tucky is an adventurous little boy. He’s super cute and has a BIG personality, even though he’s a little guy. He loves to make others laugh, and his is contagious. He loves to be outside and loves fishing and hiking. He enjoys sports and loves to wrestle with his dad. He also LOVES skateboarding (and he’s really good at it, too!). But he also enjoys just snuggling up with his big sister to read stories with her. He also loves to listen to music, dance, and bake cookies with her. He has a habit of picking wildflowers every time he sees one. He likes to give them to his big sister or to me, his proud mama. Tucky is incredibly smart and loves animals. He also loves making friends and he does this easily.

On January 8th, 2022, Tucker began to complain of “seeing copies” and his left eye began to turn inward. An MRI at a local ER revealed a meningioma. They immediately sent us off in an ambulance to the next state over. A few days after we arrived at the new hospital, Tucker was undergoing a brain surgery, at just five years old, to remove a brain tumor. After the surgery, Tucker’s neurosurgeon sat us down and explained that, although he had been able to remove the entire meningioma, their MRI machine had been more sensitive than the one at our local hospital. Their MRI was able to find two small bilateral vestibular schwannomas (tumors that grow near the brain stem on both sides), which are known to be the hallmark sign of a rare tumor predisposition disorder known as Neurofibromatosis Type 2, or “NF2”. He explained that NF2 causes tumors to grow within the brain and nervous systems of people who have it. We were referred to a geneticist, who later confirmed the diagnosis through testing. Tucker is the only person in our family who tested positive, which means that the NF2 was caused by a sporadic change in his gene, rather than inherited.

Since his diagnosis, several more tumors have been discovered in Tucky’s brain and in his spine. Altogether, they have found 10.

Tucker currently has MRI’s every 3 months (to follow the post-surgical resection site) until the year anniversary of his surgery. Then, he will move on to MRI’s every 6 months for his brain and once a year (tentatively) for his spine. These MRIs are used to help monitor the growth of the tumors and to help decide when to intervene. Tucker also needs to get his hearing checked regularly by an audiologist. He also sees an ophthalmologist frequently to monitor an NF2 related cataract.

Although NF2 is a rare disease, rare diseases actually aren’t rare collectively. Approximately 1 in 10 people are affected by a rare disease. In fact, we have already been fighting a rare type of brain cancer in a member of our family long before Tucker’s diagnosis. 50% of our little family of four is affected by rare diseases that are in NO WAY connected. So, it’s not an over exaggeration to say that anyone could find themselves with a life-altering diagnosis that does not have much to offer in way of treatment. However, each rare disease that gets cured paves the way for another rare disease! Therefore, finding a cure for NF2 could impact the lives of a lot more people than one might think.

I hope that you will join us in this fight so that my sweet boy, and other warriors like him, can have bright, limitless futures!

Facebook
LinkedIn
Twitter
Choose amount Information Payment       
We are a non-profit organization (Tax-ID 83-0940046) seeking a cure or preventative treatment for NF2 by vigorously supporting and advancing existing and next-generation biomedical technologies, such as gene therapy and immunotherapy. All donations are tax deductible. No goods or service were provided in exchange for your contribution.
Facebook
LinkedIn
Twitter

We love Tucker! Prayers to all. Auntie Carol.

I love you Tucky! Forever and ever and whole bunches!