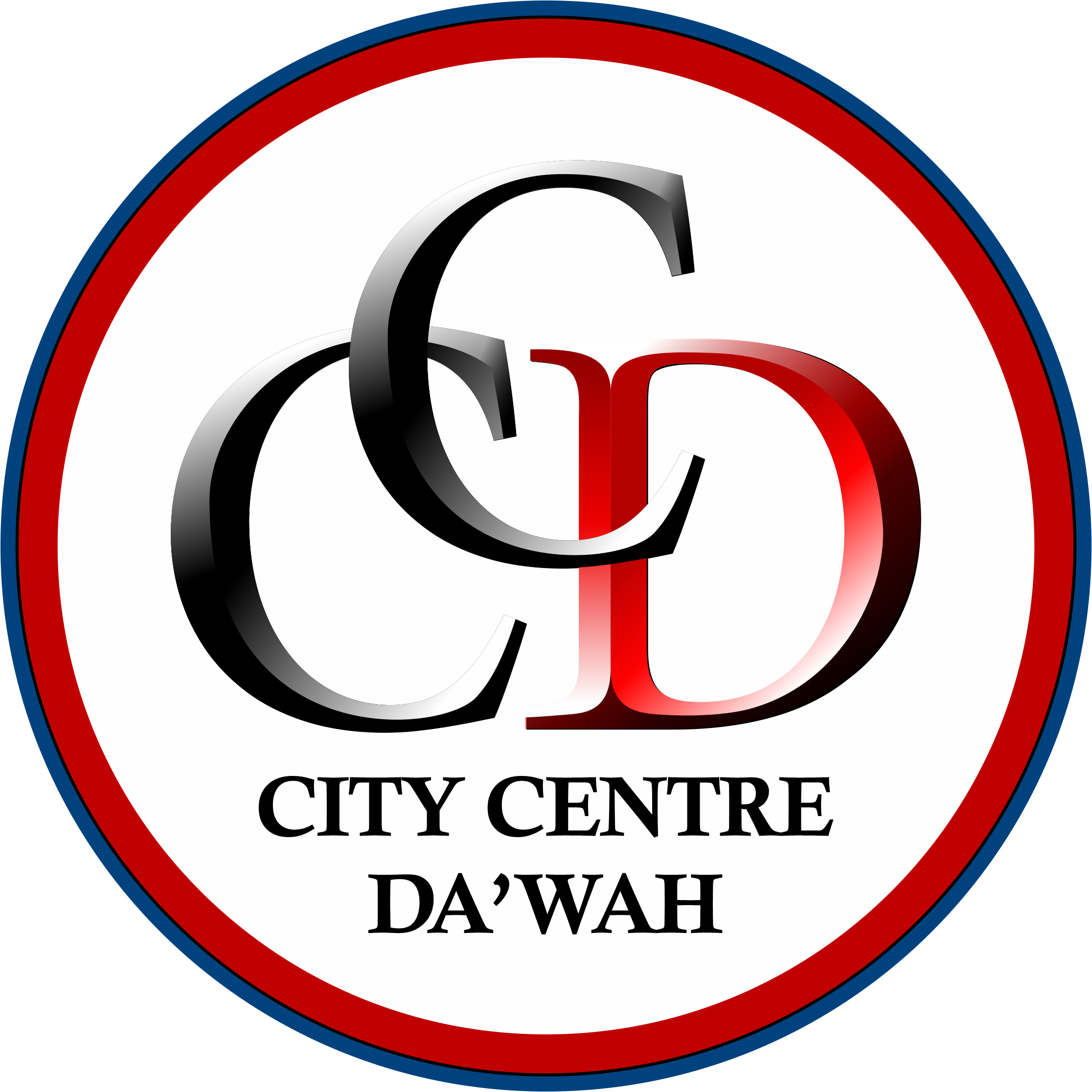 In the name of Allāh, Most Merciful, the Bestower of Mercy.

All praise is due to Allāh, Lord of all creation, and may the peace and blessings of Allāh be upon our Prophet Muhammad, his family, and all his Companions. We have been given another tremendous opportunity to use some of the abundant wealth that Allāh has blessed us with, in the aid of our brothers and sisters who are less fortunate than ourselves.

Abu Hurairah reported that the Prophet ﷺ  said "Whoever relieves the hardship of a believer in this world, Allāh will relieve his hardship on the Day of Resurrection. Whoever helps ease one in difficulty, Allāh will make it easy for him in this world and the Hereafter...." [Muslim]

On our current visit to Indonesia, to establish 3 wells, which will provide water to various villages in the region.  We became aware that there was a critical need to provide additional support to the children, widows, and orphans in Indonesia, to the best of our ability.  So we humbly ask that you give from that which Allāh has blessed you with.

Abu Hurairah reported that the Messenger of Allāh ﷺ  said"There is not a day in which the obedient slaves rise in the morning except that two angels descend, and one of them says: 'O Allāh! Compensate the one who spends.' The other angel says: 'O Allāh Destroy the wealth of the one who is miserly." [Al-Bukhārī and Muslim]