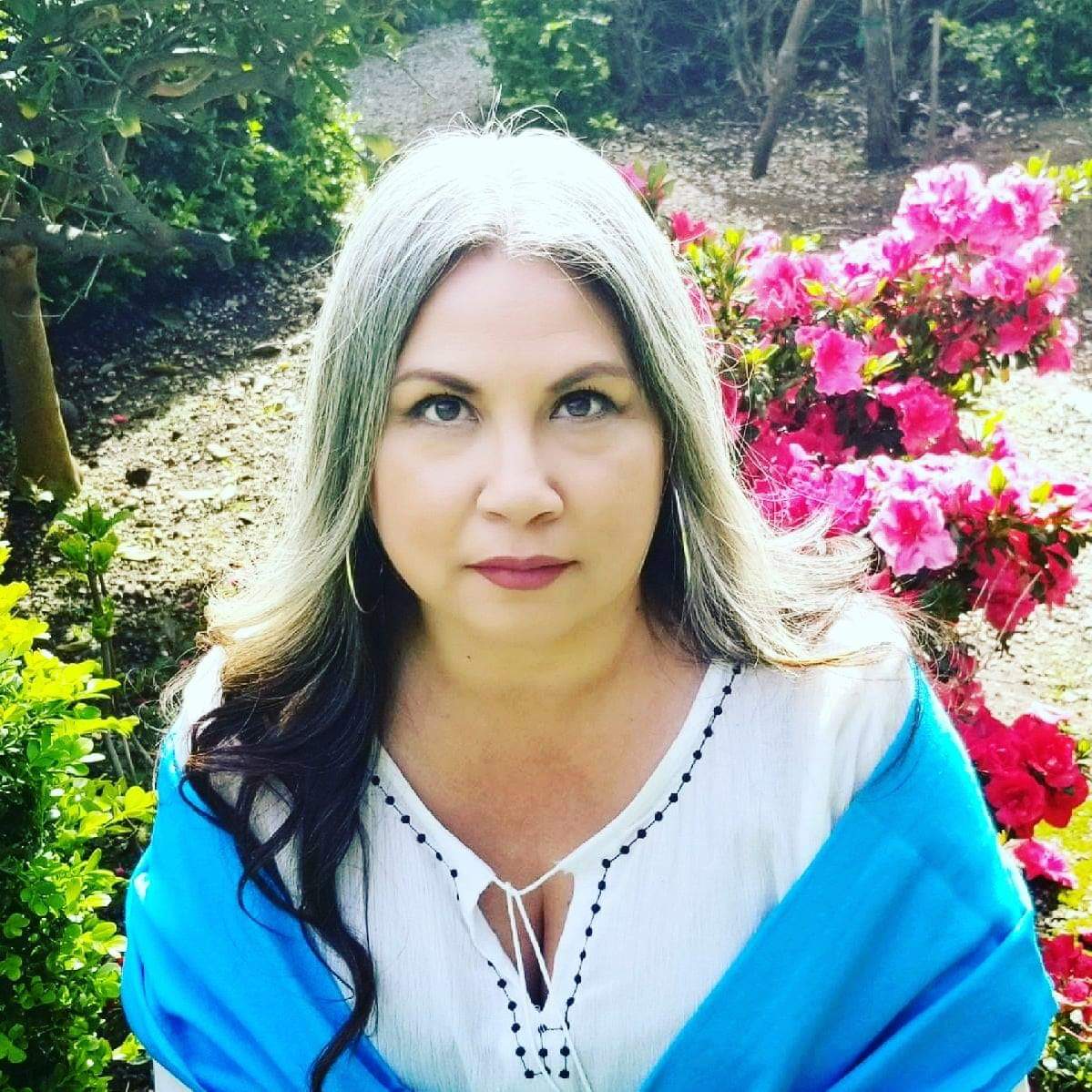 Maria Estrada is a local community activist who made her first run for office in 2018 when she decided to run for assembly against the Speaker of the Assembly Anthony Rendon, of the state of California, who is arguably the most powerful man in the state. In the primary, when voting was down 12% statewide, the 63rd district had an increase of voters of 42%. In the general election in November 2018 voting more than doubled from 2014 with Maria Estrada receiving over 41,600 votes ,which is more than both candidates Speaker Rendon and his opponent received in 2014.

Maria is fighting for justice for her community and to give the people of the 63rd a voice in Sacramento. She is fearless fighter for the people and continues to expose the corruption at the local, county and state level.

This is by far the most consequential and winnable race in California and we hope that you join the real Revolution and donate to defeat the man who killed single payer healthcare in California.

I am contributing to your campaign specifically because of your involvement and support of bringing a true and functional Single Payer healthcare system to California. In 2017 Rendon shelved SB562 denying 39 million California residents decent, equitable, affordable and accessible Health Care for All. I would love to see him lose the election since he has shown that he cares more about his big corporate donors than about the people of California. Thank you for your efforts Maria Estrada!

Please send no swag. Run an informative campaign! Thank you 🙏🏼

Keep up the fight.

Power to the people!

Maria Estrada aka Mi Chingona Chimichanga is a TOTAL BAD ASS and there WILL be NOTHING SWEETER in CA Politics then having my FRIEND Maria BEAT the F*** Out of the SPINELESS and TOTAL Establishment DOTARD Anthony Rendon who shelved SB562 that CONSCIOUSLY ALLOWS 1000's of Californians to DIE EVERY DAY because they do NOT have HealthCARE!!! #MarieFor63 #MediCARE4ALL #FURendon

Reserve my seat at Corleone cafe.

I signed up to be a monthly donor. My parents and siblings live in the district and I know Maria will fight for their well-being and the people of the 63rd district.

I endorse a real progressive corporate free activist, friend, leader, mother and a great women who will advocate, be the voice of the community, and making sure she works for the people. My experience witnessing how active she is and engaged that's the person who I want in Sacramento. Please spread the word to your co-workers, family, friends and neighbors to help and elect Maria Estrada as the next California Assemblymember for District 63.

I don’t live in your neighborhood but you are one passionate fighter for your community! I’ve seen your live-streams on FB and your recent direct action was awesome! I don’t have much given that I’m currently on disability but the little I can afford I’ll make a recurring monthly contribution to your campaign which I hope will help. Thank you!

Standing with you for the community in the 63rd, Maria!! #RendonMustGo

I wish somone would run against Wood