Donate
Help us by sharing our campaign!
Facebook
LinkedIn
Twitter
We are a non-for-profit movement. All donations are oriented to humanitarian purposes. If you need a certificate of donation or want to know more details about our accountability, please send an email to [email protected]
DetailsUpdates7Donor Wall36

The pushback is a short film animation that illustrates the border violence experienced by people on the move as they seek asylum in Europe. The film also captures some of the activities of resistance that are happening along this border-area through NNK and host communities.

Human rights keep endangered at the borders of the European Union. This is a humanitarian and moral disgrace happening just a few kilometers from EU borders. People on the move stranded in Northern Bosnia suffer the lack of shelter, food, electricity and warm clothing. For that reasons NNK teams are assisting people on a daily basis with food vouchers and food packs, cookware, showers, drinking water, hygiene products, clean clothes, blankets, tents, healthcare support and reporting how human beings are violently and illegally pushed back during their attempts to reach EU and ask for protection. We meet people without clothes, phones or money because border police officers have stolen it, so people need our help one time after another. 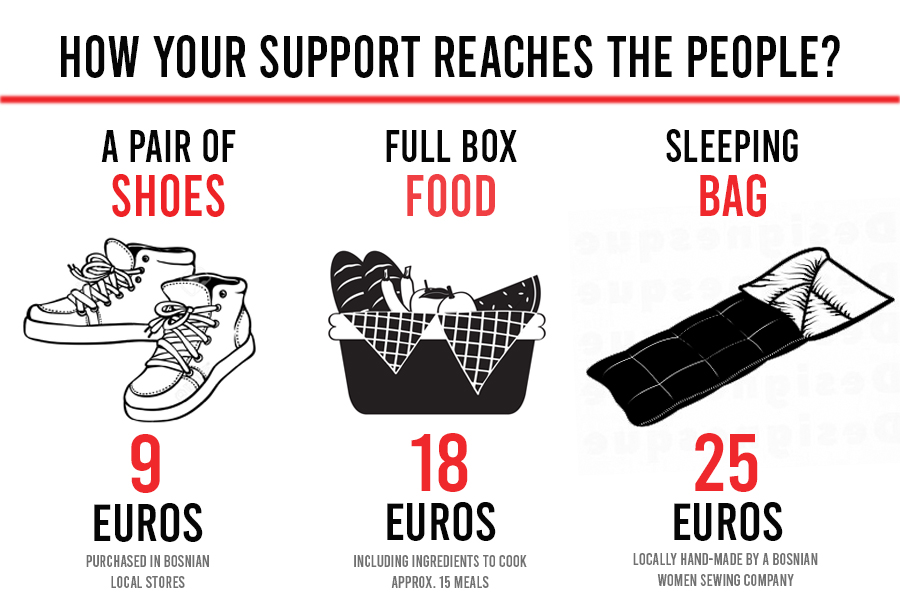 WHAT CAN YOU DO TO SUPPORT OUR ACTIONS?

Your support is paramount for Name Kitchen, an independent movement that does not accept money from public agencies who accomplishes with the closure of the borders and who perceive migration as a crime. No Name Kitchen operates thanks to individual private donations and only with more support we could improve our way to support. 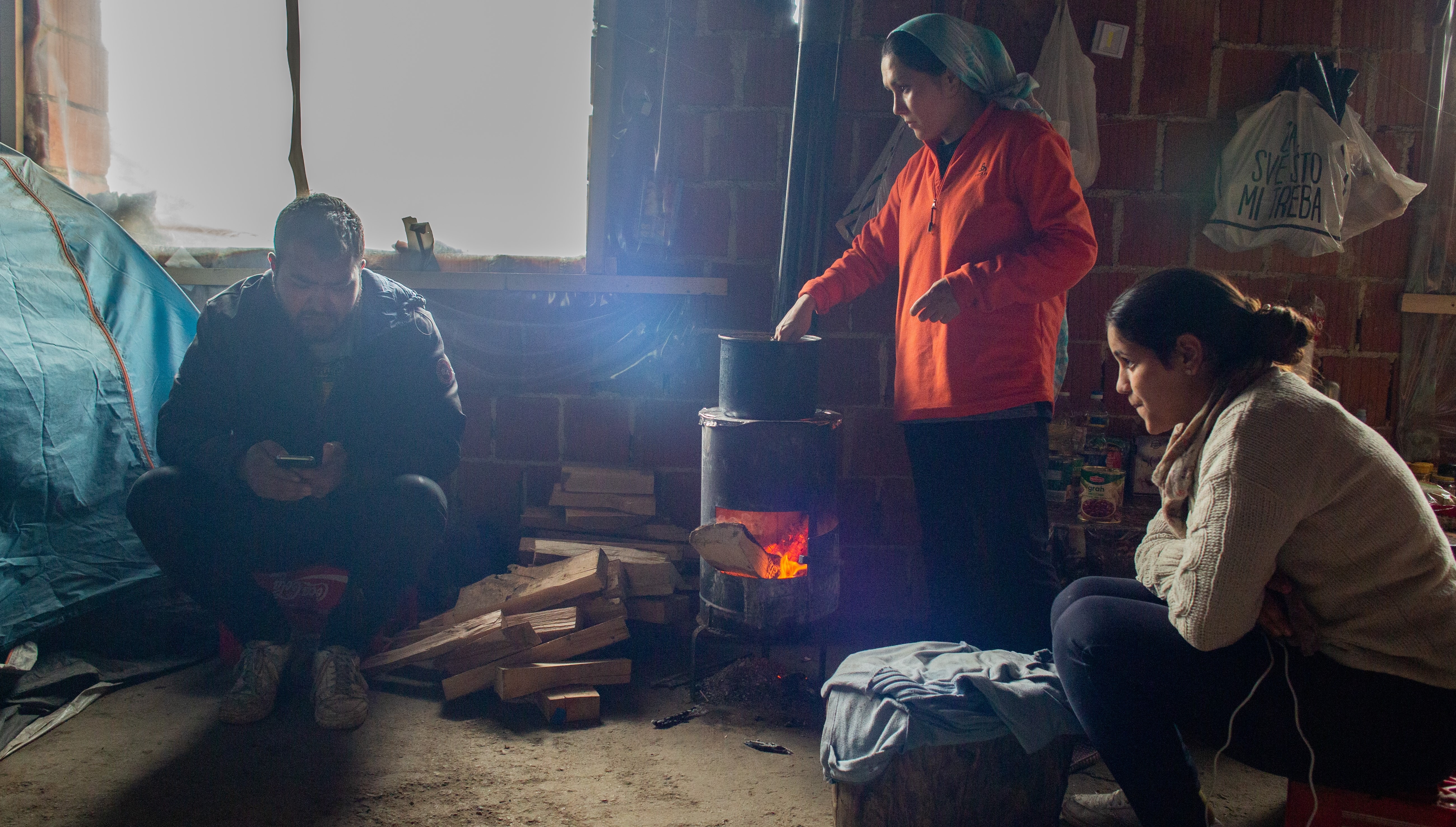 This humanitarian crisis on the doorstep of the European Union is still largely unknown to many people and the authorities remain silent. Follow us on social media and share the information gathered by the team on the ground and the people on the move who are experiencing this situation. Without pressure, the authorities will do nothing, and No Name Kitchen insists on the need to keep actively denouncing this situation. It is not a matter of charity, but about rights, justice and human politics.

Look who's fundraising on our behalf!

You can also help us to achieve our goals!

I want to fundraise for this
Follow us on social media