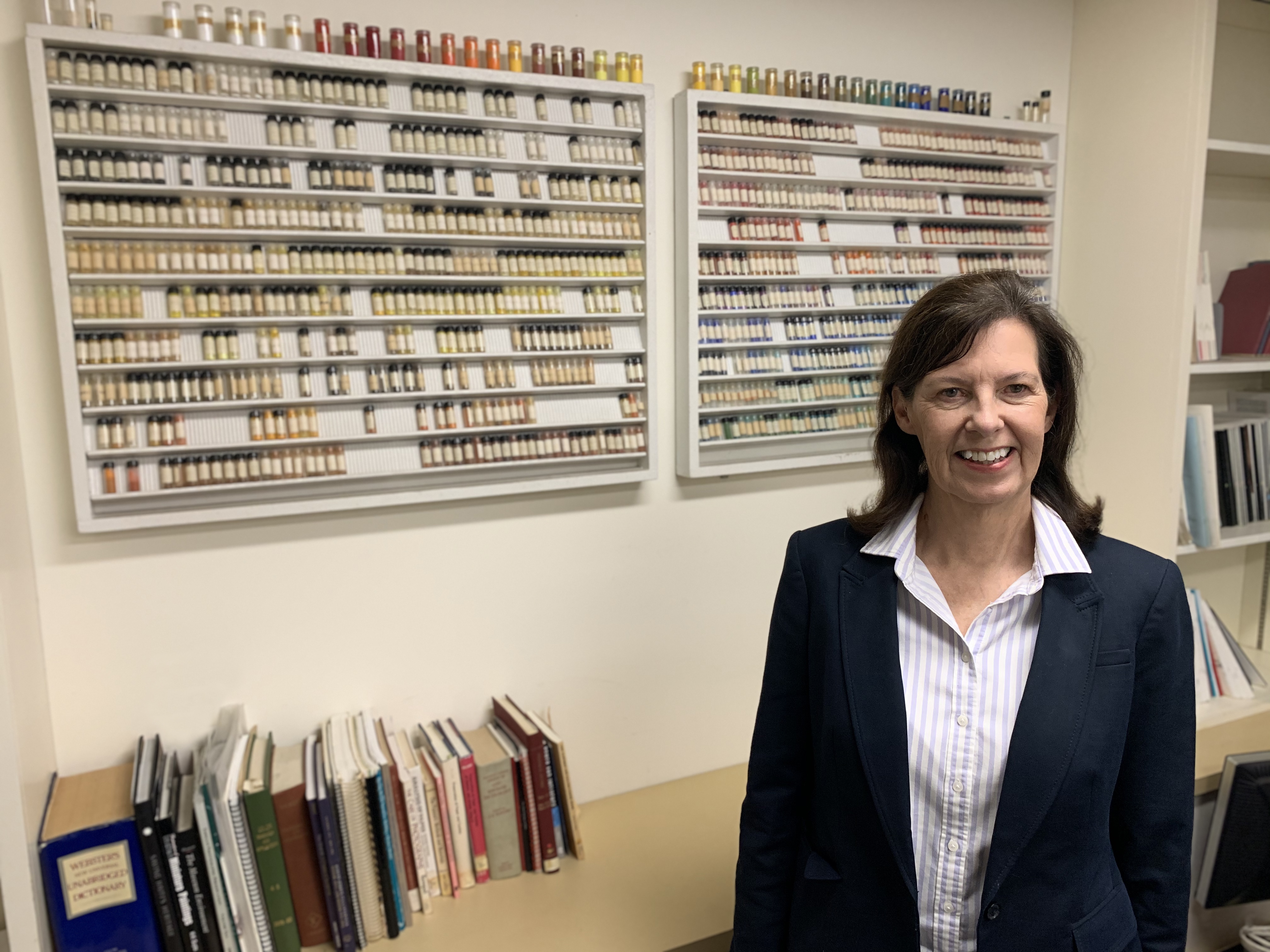 Janet Ruggles is retiring at the end of 2019 after almost four decades of service to BACC. True to her style, she doesn't want a going away party, but instead wishes to mark the transition with something that will benefit the BACC.

To do that, BACC created the “Janet Ruggles Elemental Fund” to both honor Janet's legacy in the art conservation field AND help ensure a successful future for BACC. The fund was inspired by the rainbow of glass vials (a subset of the exceptional Forbes Pigment Collection) that have sat behind Janet's desk for years. Just as they represent the many colors used by artists, Janet's fund will support the many things BACC needs to build operational capacity— from educational opportunities, to equipment purchases, to special projects. 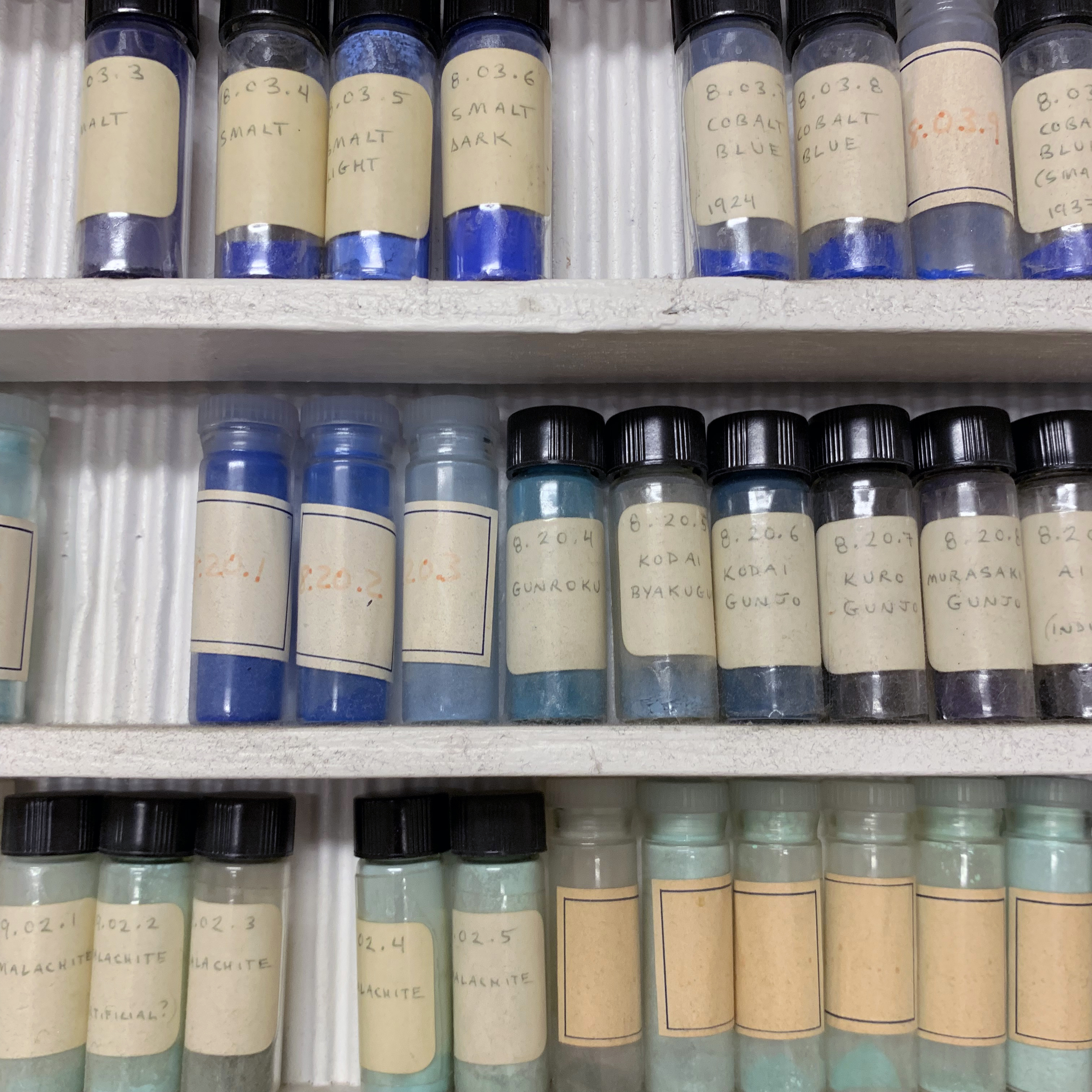 Your support will help BACC carry on Janet's vision of offering the highest level of art conservation for years to come. Please give a gift in her honor, today!

Facebook
LinkedIn
Twitter
The Balboa Art Conservation Center (BACC) is a 501 (c) (3) nonprofit organization. BACC's EIN is 95-2932292. All donations are fully tax-deductible as provided by law.