The Backbone Collective Copyright© New Zealand, is a registered NZ Charity (CC56885). We are totally dependent on the goodwill of people like you to help us make Backbone a continued success.  We have already achieved so much since we started in early 2017, and with more funding we can achieve much more.

WHERE YOUR MONEY GOES 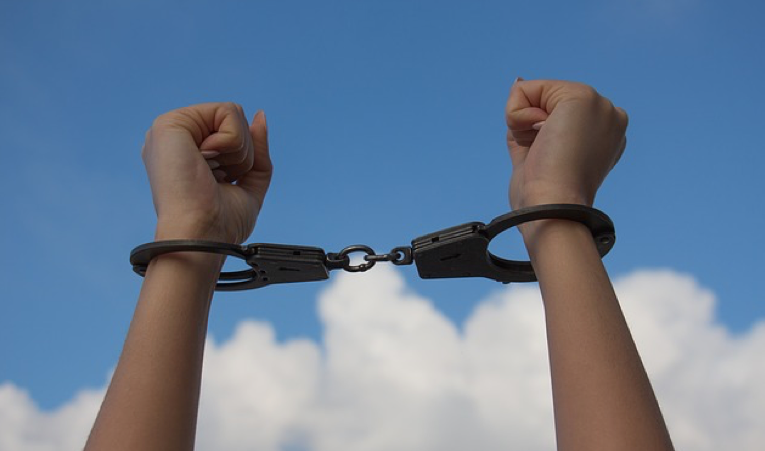 We think the response system should keep women and children safe after they leave abuse, support them to rebuild their lives and hold abusers to account. But when the system fails, women and children often face terrible consequences.

Yet there is no tax-funded facility to monitor the response system - to identify where it is and isn’t working and to make changes when failures occur. There is also no central place that receives and deals with complaints about these failures.

Backbone is holding the Government, the legal system and services to account by shining the light on system failures in its reports and recommending changes.

Read our blog for the latest on how Backbone is making a difference. 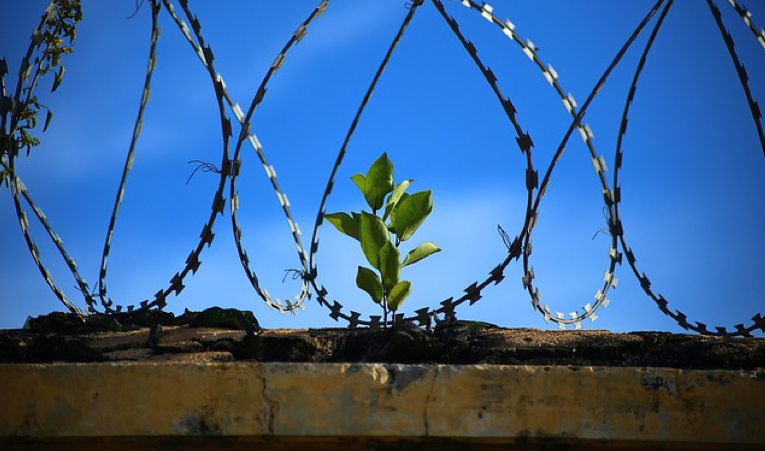 A COLLECTIVE FOR SURVIVORS OF VIOLENCE

Backbone believes women and children who have experienced violence and abuse are best placed to tell us where the system is and isn’t working. But it usually isn’t safe for women survivors of abuse to speak out individually. The Backbone Collective invites them to join its members’ Collective. Backbone listens to these members and provides a safe way for their voices to be heard by those in authority. Women tell us they draw strength from their solidarity and shared experiences.

Click here to join The Backbone Collective if you and/or your children are survivors of abuse. 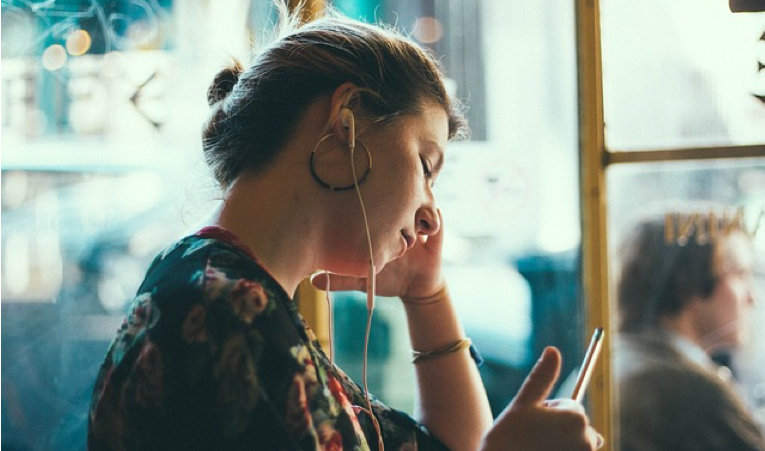 The Backbone Collective is the first and only organisation to monitor the effectiveness of the system through the eyes of women and children escaping violence. Backbone surveys hundreds of women via its safe and confidential online platform, so we are able to gather extensive amounts of information on many issues for relatively low cost.

Women see the Backbone surveys as a powerful way to have their views taken into account and put forward to promote change. 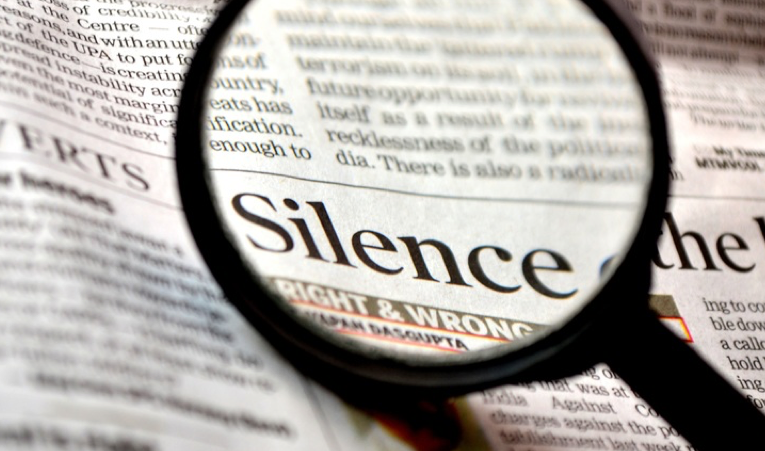 Read what it's really like for women and children after they leave abuse. Backbone's reports are based on the stories, views and experiences of hundreds of women and their children, given anonymously via Backbone surveys. Their voices are largely unpublished elsewhere as women and children are often forbidden by Court orders from talking publicly about their situations.

Facebook
LinkedIn
Twitter
The Backbone Collective (Backbone) is incorporated under the Charitable Trust Act 1957 and registered with the Companies Office, NZBN 9429045941153. Backbone relies on donations from the public to support it to continue to shine the light on the response system that women and children encounter when they try to escape violence so that it may be improved.