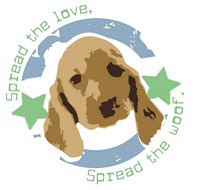 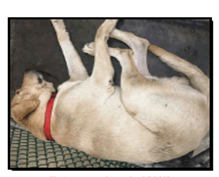 Camp Cocker Rescue received an urgent plea from the Carson/Los Angeles county animal shelter that they had a dog that was in URGENT need of being rescued.

Jay-Jay is not a cocker spaniel but when we saw his shelter photo of him in the middle of a seizure, our hearts sank.

His owners turned him in to the shelter and said he is about five year old.  They admitted that his mommy dog also had a seizure disorder as well, and they were not in a position to take Jay-Jay to see a vet. 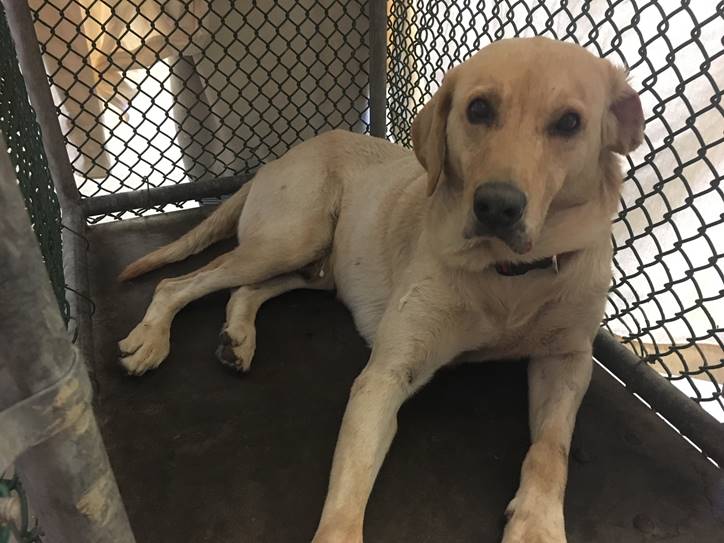 We know that Jay-Jay is not a cocker spaniel but he could still have a quality of life once his seizures are better managed through daily medication.   It would be tragic to see a young dog like this get euthanized simply because he has seizures.

It's an unusual request for us to ask for donations for a laborador, but we are hoping our supporters might be able to help spread the word to their all breed dog lover friends to help us raise donations?

Please consider donating whatever you can to help this down-on-his-luck fella out.

No donation is too small to help Jay!

Thank you so much for being a part of the Camp Cocker Rescue village with your donation!