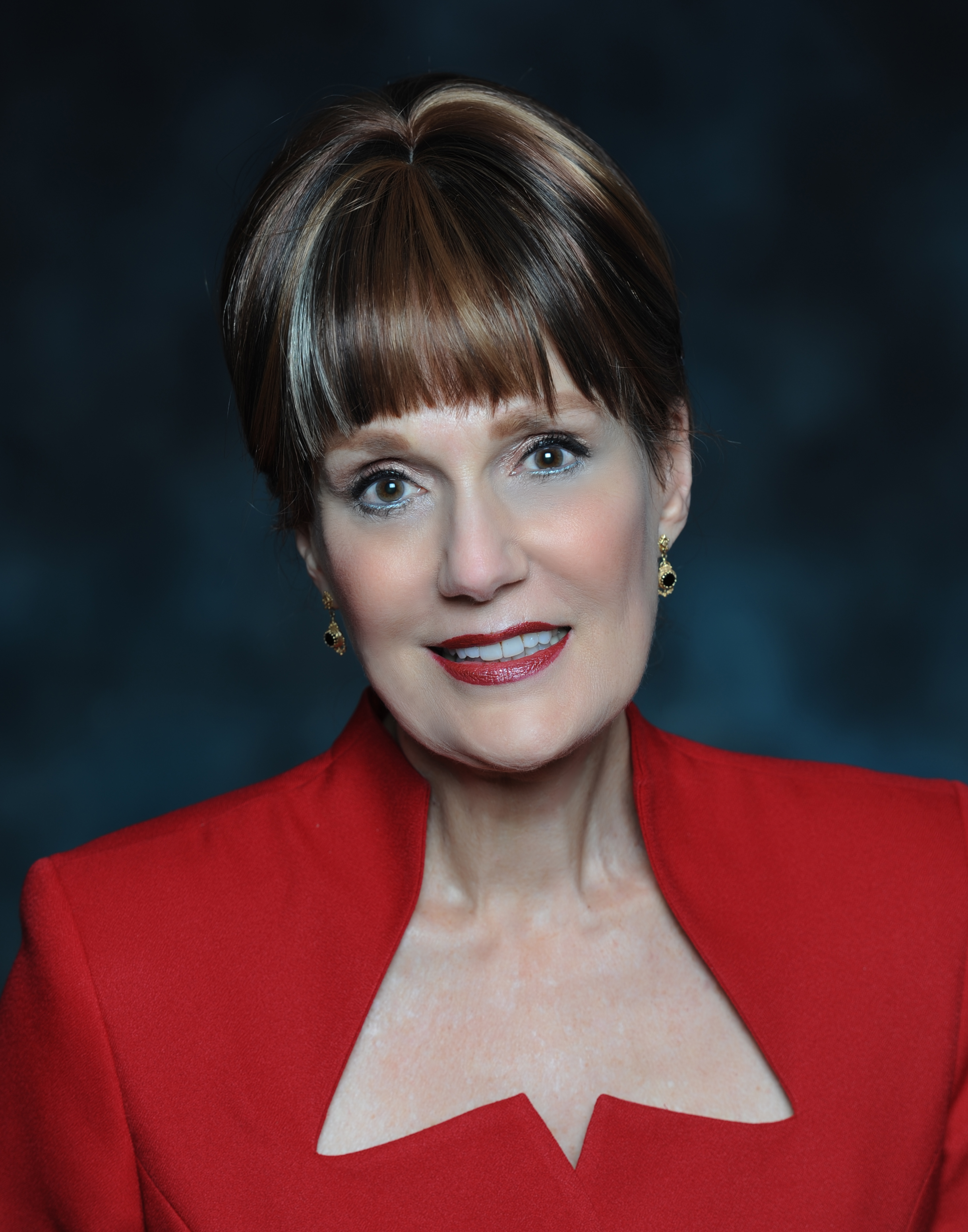 “Education is the most powerful weapon you can use to change the world."

Diana Carey is a lifelong educator, serving the students of the Huntington Beach Union High School District as a teacher in the Life Sciences, with an expertise in curriculum development and second language acquisition, and as a coach and an administrator.  She served in the Newport-Mesa District as a junior high/high school principal, as an adult school principal and a district administrator responsible for K-12 drug and violence prevention programs.  She was the only educator to serve on the Orange County Gang Intervention Taskforce, and received a crime fighting award from the City of Fountain Valley.

She is the 2018 California Assembly Woman of Distinction in Education and the Arts.  Diana is the Westminster Citizen of the Year and a 2014 California Assembly Woman of the Year for her charitable work with active duty military families and the arts.  She is a former Westminster Councilwoman, a Los Angeles County Conservator for Alzheimer’s and dementia patients, and for 13 years represented the I-405 Corridor Cities on transportation issues.   She is a member of the Westminster Chamber of Commerce and is a small business advocate.   She serves as the Vice Chair of the DPOC, and is a liaison on to the Vietnamese community.

Her core belief is that strong public education is a partnership with parents, students and the community.  As a trustee, she will maintain strong academic programs that also offer a wide variety of elective, technology, arts, and co-curricular courses to help students become successful, and determine their future pathway to success.  She will continue to work with local communities to keep our learning environments safe and secure.

The Committee for Quality Education of the HBUHSD

David Boyd, Vice President of the Orange County Board of Education

Hon. Becky Gomez, Trustee of the Orange County Board of Education

Tim Nelson, Director of the HBHS School of the Performing Arts

If you prefer to contribute via check, please mail to:

Please make sure to include your Employer and Occupation in the note section.