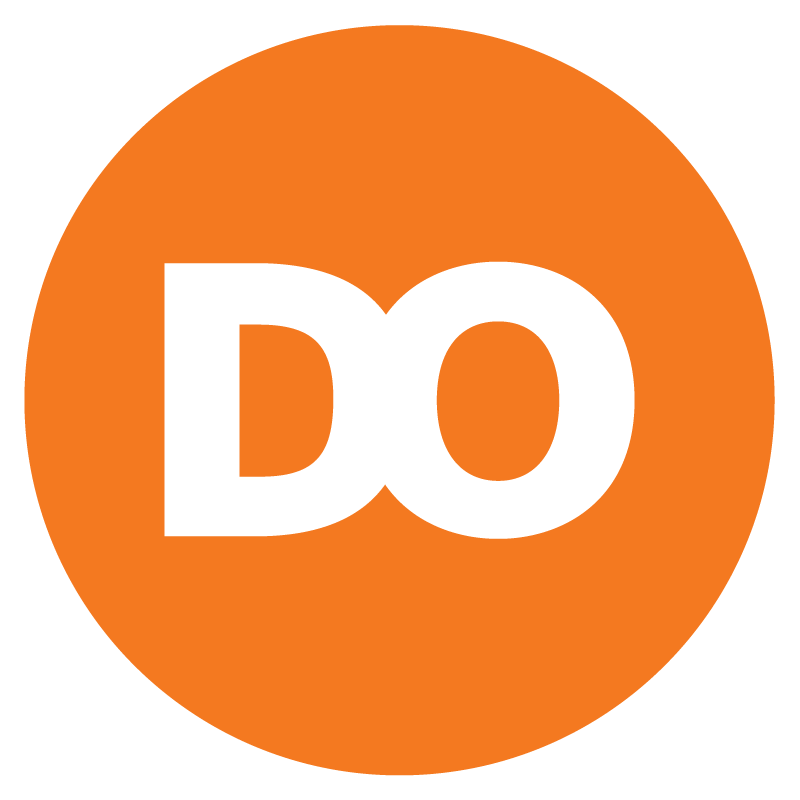 This spring, we're rooting for the Orange — The Daily Orange.

Syracuse University's independent, student-run news organization is annually ranked among the best in the nation. Staff members learn by doing real-life journalism, all while working to inform the central New York community about the issues that matter most. Here's how you can show your Orange pride this season and help us win a title:

The Daily Orange is competing in a nationwide fundraising competition. Every dollar donated will help to sustain local news in central New York. As an editorially and financially independent news organization, The D.O. relies on donations from people like you to deliver top-notch coverage at no cost to our readers. The D.O. receives no money from the university it covers, and that's by choice — our independence means that much to us.

Thank you for championing student-run media this season and beyond. We couldn't do this without your help.

Cover image from The Daily Orange's 2020 Media Cup, photographed by Corey Henry. This year's Media Cup, a cherished tradition, was postponed due to the pandemic. Help The D.O. channel the competitive energy it brings to the annual event by supporting the staff through College Media Madness!

Nothing better than the daily Orange. No matter how many Newhouse classes you take or internships you have, it’s still the best place to learn.

March Madness is such an exciting time to cover college basketball while rooting for your favorite team(s)!

The only Orange I root for is The Daily Orange

The Daily Orange is the best newspaper! Keep up the good work!

For the record I think if the current D.O. staff went head to head w/ Buddy Boeheim the staff would definitely win!!! Different story if Buddy gets a teammate though.

The Ghost of 2 Below

Keep up the amazing work!!

editorial director 1954-55, columnist "Back to the Salt Mines"

I also wanted to one-up Levinthal (and this Ashleigh person too, I guess). Go Orange!