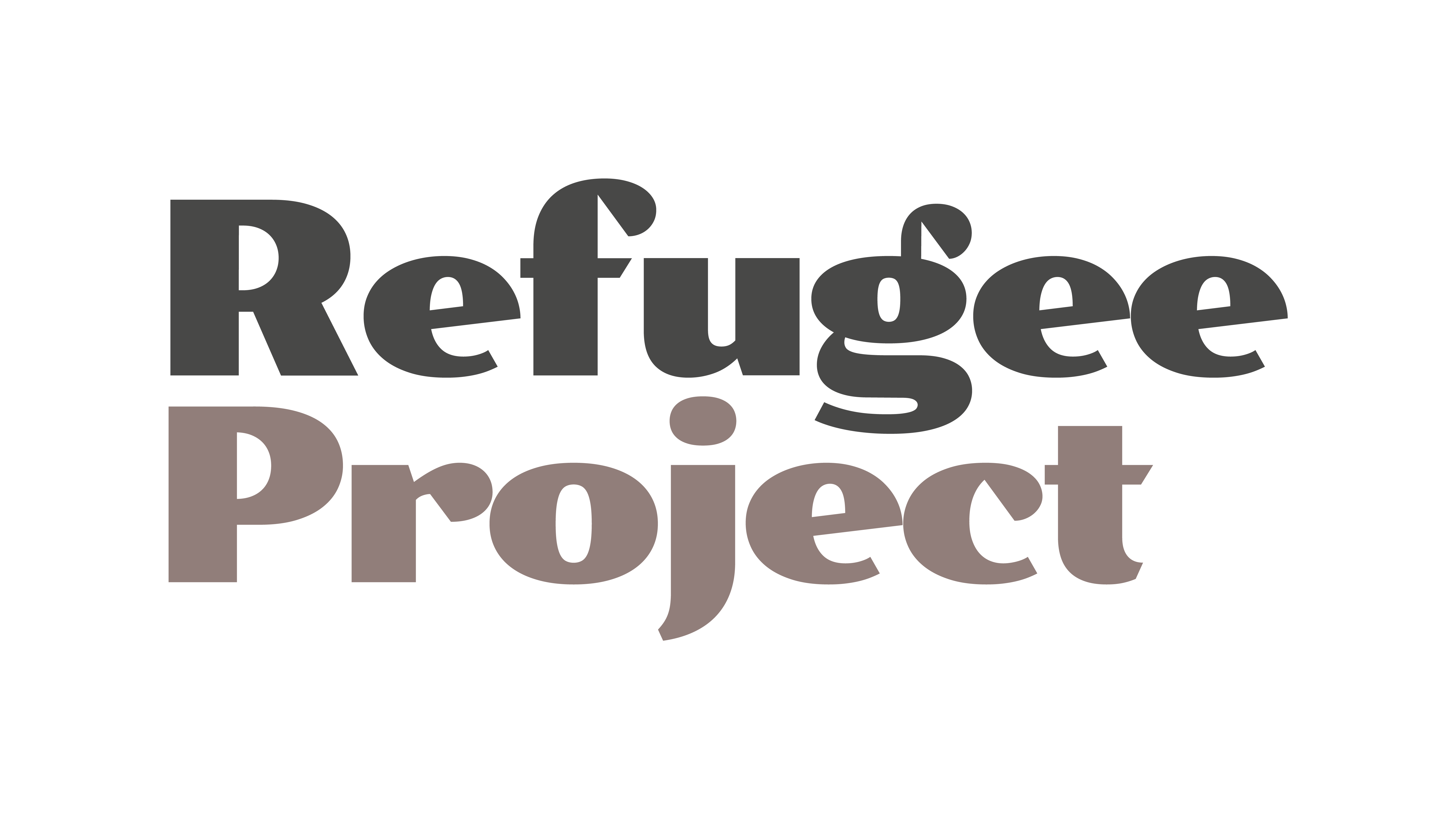 The Stone Soup Refuge Project is an initiative developed to enrich the lives of refugee youth living in camps and resettled in host countries.

Your funds will go towards the development of workshops delivered to young people in refugee camps; the facilitation of creative exchanges between young people; the work of collecting and publishing more material on the Refugee Project website as well as IT support for its expansion; and production costs of the Stone Soup print magazine in which Refugee Project submissions appear. In addition, funds will be used to support our Refugee Project contributing organizations and the young people they serve in the ways in which they deem valuable, such as purchase of supplies.

Thank you for your support!

Thank you for allowing us to help - it is so critical. My amount is a multiple of "chai" or 'life'. It seems important to give life to those whose lives are impacted and their learning inhibited for reasons so beyond their control.

Children will show us the Truth through their eyes and hands and hearts.

Thank you for this important effort! Heather, Julian and Lily