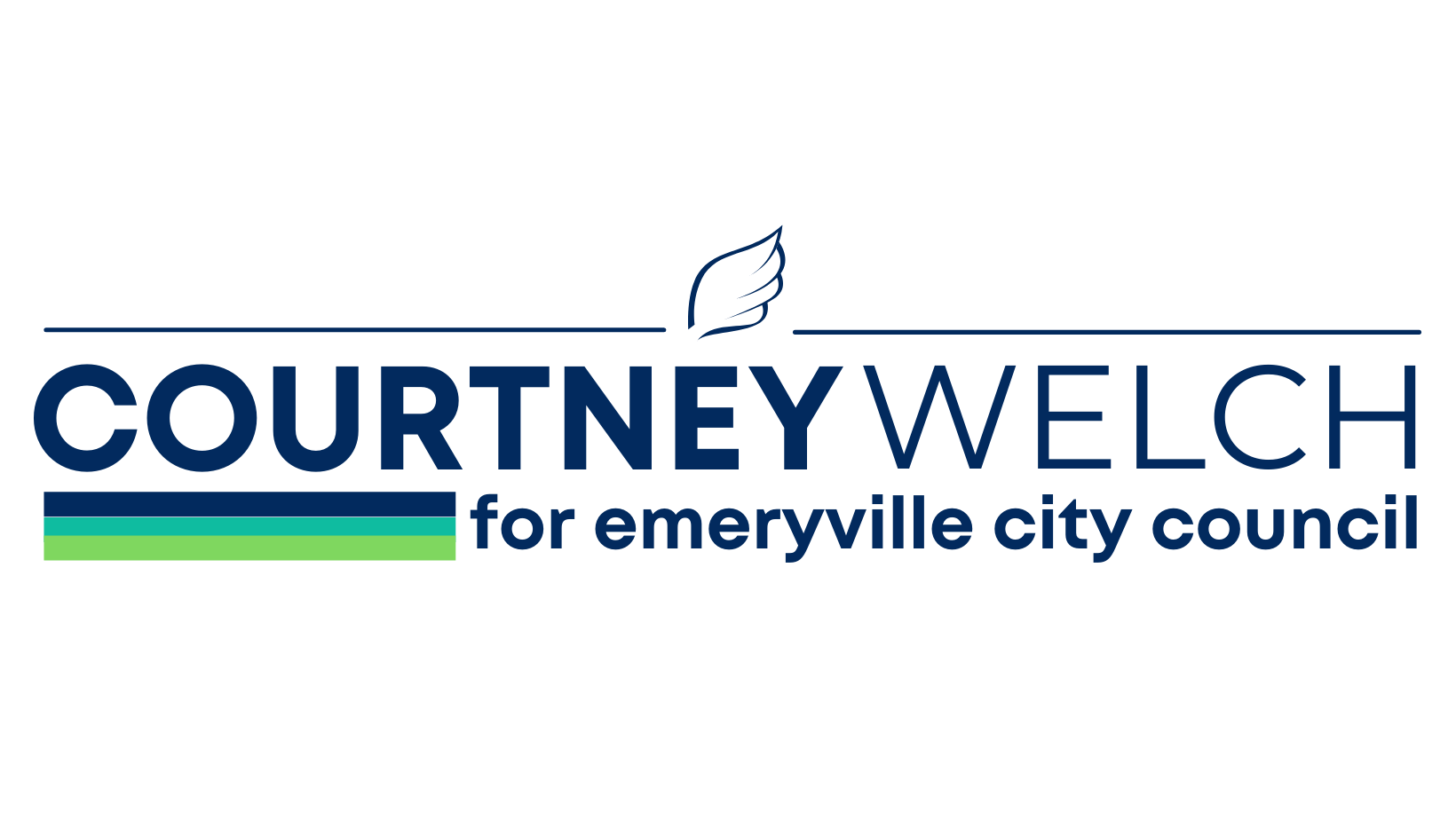 Courtney Welch is an East Bay native, experienced civic leader, proud mother of two, and Councilmember for the city of Emeryville.

Courtney has a long track record of community service and advocacy, including previously serving as an elected Assembly District 15 delegate to the California Democratic Party and secretary, chair, and political director of the California Young Democrats Black Caucus. Courtney currently serves as chair of the Alameda County Housing and Community Development Advisory Board, Alameda County Commission on the Status of Women, the Center for the Vulnerable Child-Children's Hospital Oakland Consumer Advisory Board, and served on the City of Emeryville Housing Committee.

Facebook
LinkedIn
Twitter
Choose amount Information Payment       
Paid for by Courtney Welch for Emeryville City Council 2021, FPPC# 1441001 Contribution rules I am a U.S. citizen or lawfully admitted permanent resident (i.e., green card holder). This contribution is made from my own funds, and funds are not being provided to me by another person or entity for the purpose of making this contribution. I am at least eighteen years old.
Facebook
LinkedIn
Twitter