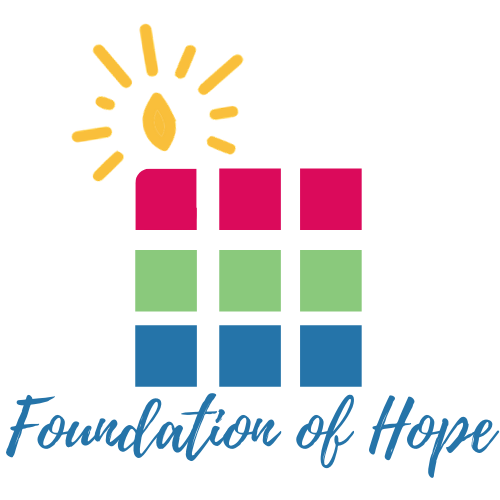 Haiti's estimation of the national poverty rate is 59%, with those living in abject poverty at 25%. which is roughly 1/4 of the Haitian population.

The net enrollment rate in primary education has increased steadily from 47 percent in 1993 to 88 percent in 2011. The number of children vaccinated against measles increased from 25.80 percent in 1987 to 85 percent in 2013. In rural areas, 75 percent of births are still without the assistance of qualified personnel in obstetrics. In urban areas, the majority of women give birth with medical assistance—nearly 60 percent. HIV/AIDS prevalence has stabilized between young Haitians aged 15–24 years, from 1 percent in 2006 to 0.9 percent in 2012.

arity Tournament and Family Fun Field day is a day dedicated to families coming together having fun while giving back to their local and international communities. The day is based around a soccer tournament, with kids and family activities during and in between soccer games. Each adult participant is expected to donate and each donation will be considered as admission to the event. Participants will receive a wrist band which, grants them access to food and activities on the day of. There will be trophies and give away for the kids in attendance. The donations received will be given to a local school within our community, Haiti and Jamaica. This event represents our four pillars which includes mentor-ship, sports, community service, and education.