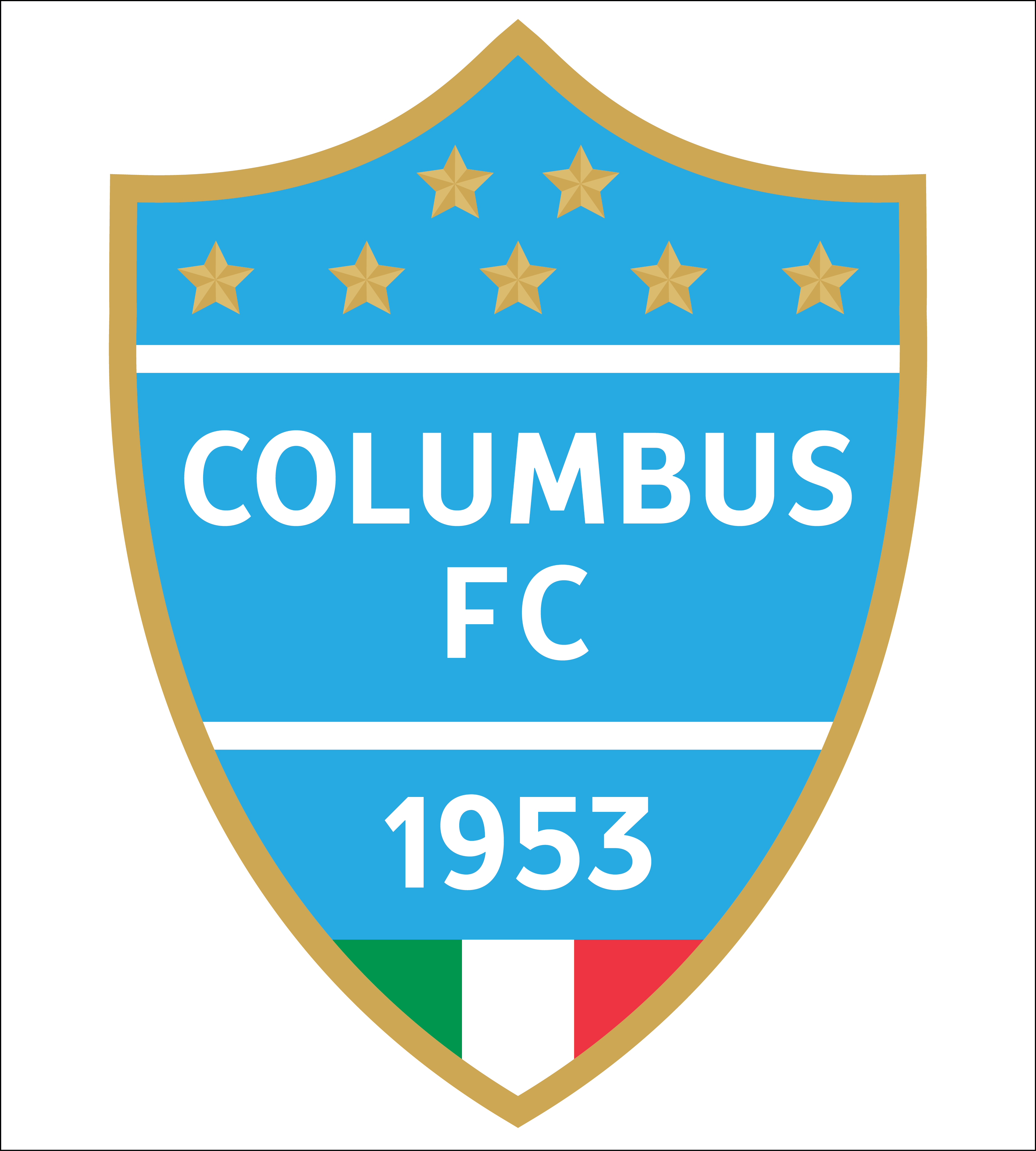 2019-20 is an important and historical season for Columbus! Our Men's Open team has been promoted back to VMSL Premier after a two year hiatus and we've confirmed the revival of Columbus Juniors; our Men's U21 team will make a return! We appreciate any and all support! Thank you very much & Grazie Mille! Forza Columbus!

Columbus Football Club is a competitive soccer club that is based out of East Vancouver, British Columbia, Canada. Founded in 1953 as the Sacred Heart Soccer Team, the clubs purpose was to provide a team for the many Italian immigrants who settled in East Vancouver. Since foundation, the club has become one of the most successful amateur soccer clubs in Canada. Columbus FC has won four Canadian National Championships, six British Columbia Provincial Championships and, in 2013, was inducted into the Canada Soccer Hall of Fame. Today the club fields seven competitive teams: Men's Premier, Women's Division 1, Men's U21, Men's Over-35, Men's Over-45 Premier, Men's Over-45 Division 1, Men's Over-50 and Men's Over-55.