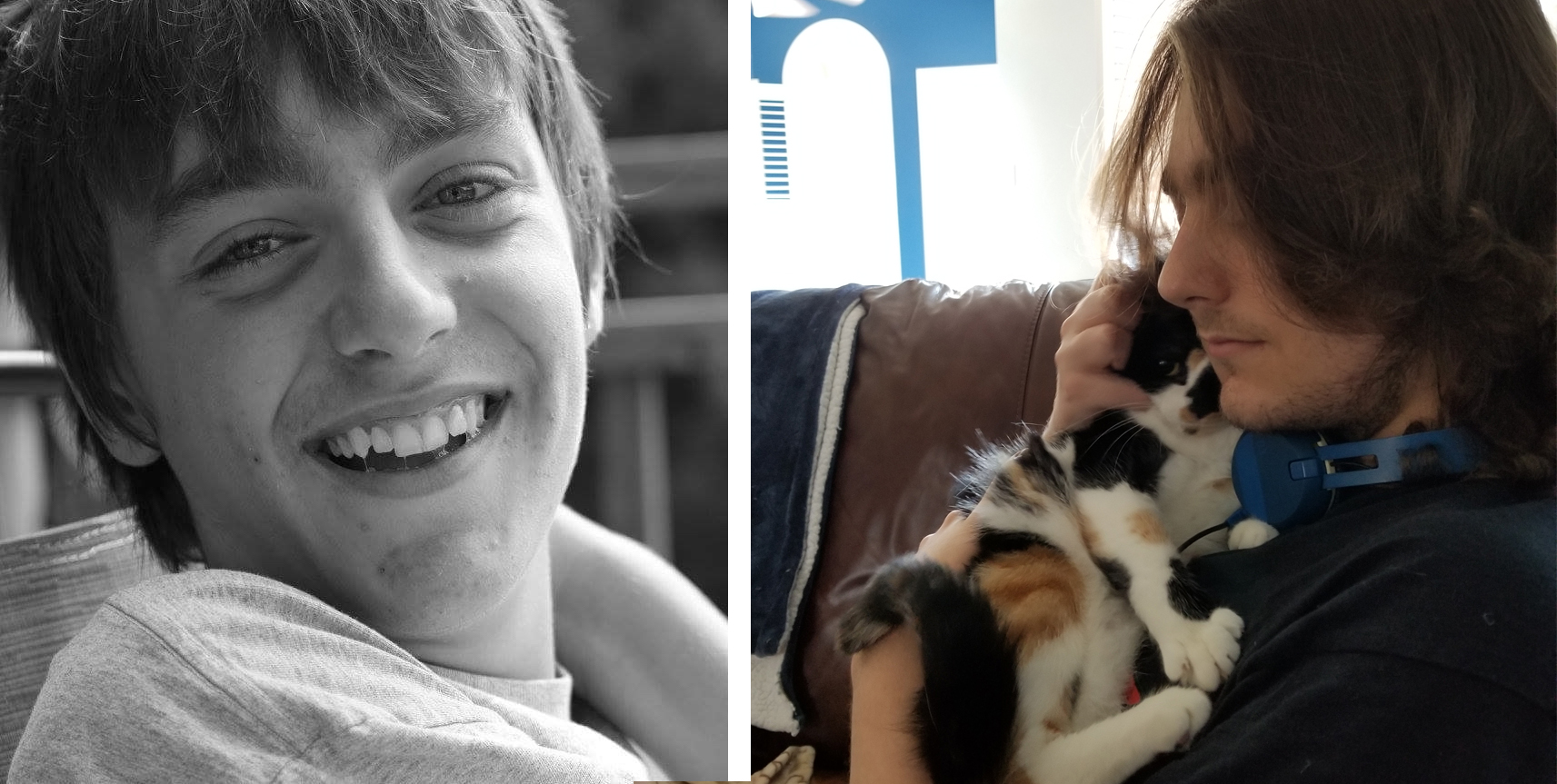 In June of 2016 Chris went to the doctor for leg pain.  An x-ray showed a tumor in his right femur. A week later, the biopsy confirmed the tumor was osteosarcoma.

Chris went through several rounds of chemotherapy followed by a surgery to save his leg in October. He woke up from surgery with nerve damage to every limb and was unable to use his arms or legs. He was admitted to rehab where he spent the next 5 months learning to walk and use his arms and hands again.

By April the following year it was found that Chris's cancer had spread to his lungs and he had 12 mets removed in a double thoracotomy.

Despite 5 different chemotherapies, another double thoracotomy, a personalized cancer vaccine and immunotherapy the cancer has continued to grow and spread throughout his body. He is spending his remaining time with friends and family.

Chris would like all money raised in his name to go towards research so that kinder more effective treatments can be found for kids in the future.

UPDATE:  Chris Taylor (a.k.a. @SpookyWoobler) passed from this life on September 24, 2018 at age 21.  Chris was a mighty warrior who fought cancer three times.  When he was declared terminal, Chris' friends, family and fellow gamers - over 250,000 of them - rallied for him to be able to play SuperSmash Brothers Ultimate in advance of its release date and before he passed.  Gamers across the world, especially the Devil May Cry community, raised thousands of dollars for this fund, which was his other desire - that no one should have to suffer as he did for lack of treatments for osteosarcoma, bone cancer.

Devil May Cry is a game that will CHANGE YOUR LIFE. I know it changed mine. Godspeed Chris

I resorted to playing DMC when my mom passed away, so I figured I'd give back something. The saga has always helped me through stuff and I can't wait for the next game, sadly it seems I won't be able to get the collectors edition.

Not much, but I want to contribute at least something. My heart goes out to all those suffering from this ailment.

Chris if you have time, take a vacation to hell to perform some sick combos on Mundus for us. Our pizza and prayers are with you.