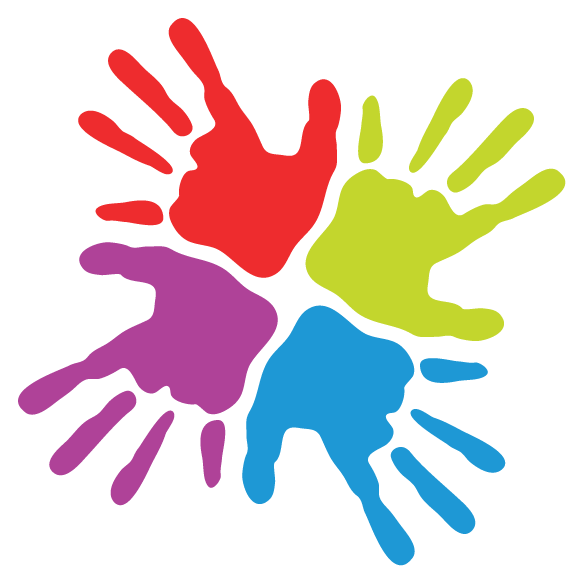 The world is in a state of emergency.
Since Russia invaded Ukraine over 4.3 million children – more than half of the country’s estimated 7.5 million child population, have been displaced.“The war has caused one of the fastest large-scale displacements of children since World War Two,” said UNICEF chief Catherine Russell. This includes more than 1.8 million who have crossed into neighbouring countries as refugees and 2.5 million who are now internally displaced.“Essential infrastructure on which children depend, including hospitals, schools and buildings sheltering civilians, must never come under attack,” the top UNICEF official declared.Meanwhile, some 1.4 million people now lack access to safe water; 4.6 million people have limited water access - under threat of being entirely cut-off - and more than 450,000 babies aged 6 to 23 months, need complementary food support.“Children’s safety, wellbeing and access to essential services are all under threat from non-stop, horrific violence,” she said.According to the International Organization for Migration (IOM), one in three internally displaced people suffers from a chronic condition – aggravating the health of those with non-communicable diseases.And as inoculation rates plummet, including for measles and polio, outbreaks of these vaccine-preventable diseases may also increase.“In just a few weeks, the war has wrought such devastation for Ukraine’s children,” Ms. Russell added.“Children urgently need peace and protection. They need their rights”, she continued, appealing for an immediate cease-fire and greater protection of children.CHILD SAFE FOUNDATION and its partners are working hard to get humanitarian assistance to children in Ukraine and neighbouring countries.It has delivered medical supplies to 49 hospitals in nine regions of Ukraine – including Kyiv, Kharkiv, Dnipro and Lviv – improving healthcare access for 400,000 mothers, newborns and children.In the coming weeks, CHILD SAFE FOUNDATION will start emergency assistance to the most vulnerable families and establish child friendly spaces in key locations across the UK.With your help, we can save our most vulnerable children and families at this most unprecedented time of need.

Children’s lives shouldn’t get lost in the crisis that we all find ourselves in. We must support struggling mums and dads to ensure children are supported to learn and play, through this difficult time.

That’s why we, the CHILD SAFE FOUNDATION, are today launching an appeal to raise funds for local charities and grassroots organisations that can provide vital support to people in the quickest way possible.

Add your name and make a donation to support our call to action to ensure that all children get the help they need to get through this crisis.