Restoring Paradise in the Marquesas 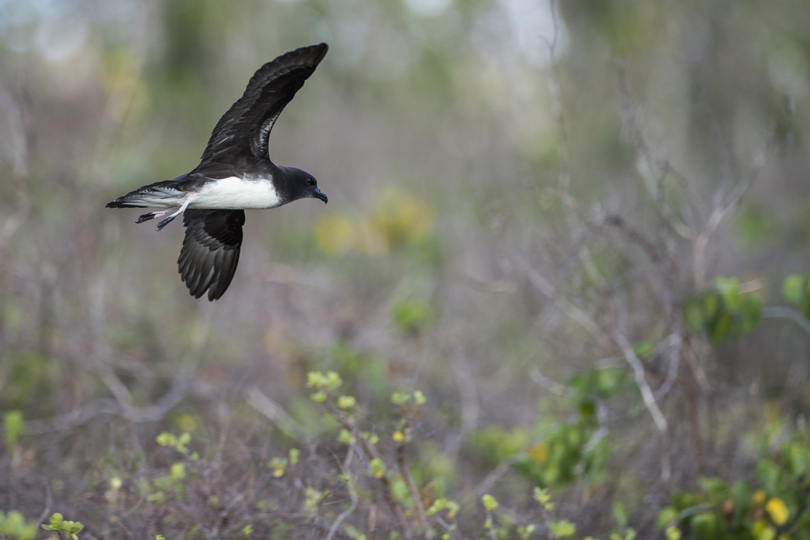 We need your support!

BirdLife's ambitious operation to protect the irreplaceable wildlife of the Marquesas islands in French Polynesia will cost an estimated £2m!

Your donation today can help prevent the extinction of some of the world’s most threatened birds – and protect the natural and cultural heritage of this remote island paradise for future generations.

We know we can do it!

In 2015, BirdLife successfully restored five of the remote Acteon & Gambier island group, the first ever restoration operation of such scale in French Polynesia - and nature has already responded!  A three-fold increase in White-throated Storm Petrel numbers has been recorded, since the removal of invasive predators from the Island of Manui and a 100% increase in Murphy’s Petrel. Monitoring has also confirmed breeding populations of Red-tailed Tropicbird, Black Noddy and Tahiti Petrel on three islands - all absent prior to the restoration.

Too Precious To Lose

Heralded worldwide for their outstanding natural beauty, the Marquesas Islands in French Polynesia are one of the most important archipelagos for bird conservation in the world. All eleven of the area’s remaining native land birds occur only on these islands and over 70% of these are threatened with imminent extinction. Of the 22 species of seabird that breed in the area, two are Endangered. The Marquesas is also the French Polynesian stronghold for Phoenix Petrel, with no more than 250 pairs.

Our Impact on the Balance of Nature

Humans have taken their toll, however, on the islands and the birds that live there. Early Polynesian settlers began to change the islands' landscapes through fire and the introduction of non-native species.  Since then, introduced grazing species have continued to degrade the islands’ forests – increasing their vulnerability to the impacts of climate change – and introduced predators have feasted on native birds, whose small populations and isolation have made them particularly vulnerable to extinction.

The removal of these introduced threats is the only solution to restoring the ecological balance and ecosystem resilience in these remote islands.  Together with the local community, BirdLife has identified eight islands as the focus for our ambitious multi-island restoration operation is planned that will secure over 2,000 hectares of predator-free habitat, providing safe havens for five globally-threatened birds and protecting a range of endemic plants from extinction.