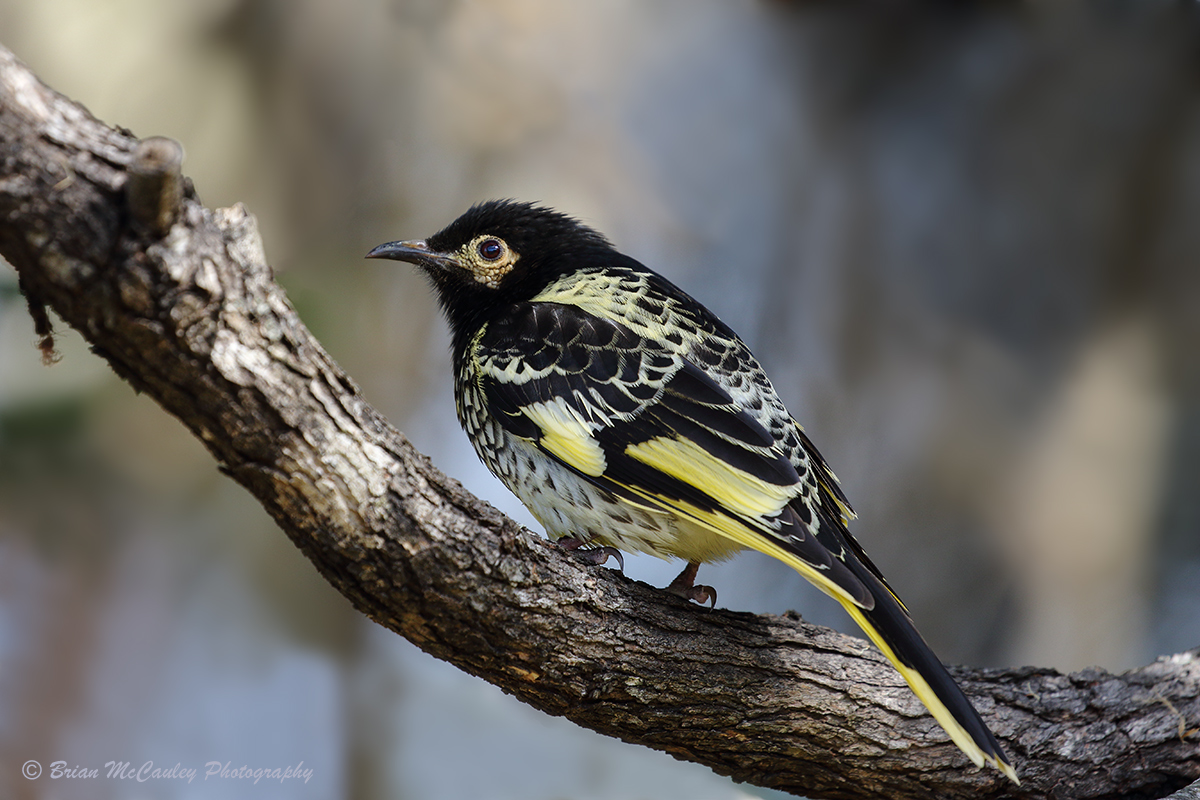 Millions of birds have been impacted by the bushfire crisis. Over 70 bird species and subspecies have already been badly affected. Help us by donating money to our Australian Partner, BirdLife Australia.

The bushfire threat has turned into a crisis of unprecedented magnitude. Our hearts go out to everyone impacted by Australia's ferocious and devastating bushfires. Over a billion animals have been killed. Millions more have lost habitat, and face starvation right now.

BirdLife Australia's Head of Research, James O'Connor, says that most birds caught in the direct line of the firefront "will have been engulfed in flames or incinerated in the intensity of radiant heat that can kill humans from 300 metres away." His concern now is for the survivors. "Without food, many birds will starve very quickly. And fire-affected environments offer little to no cover for smaller birds, which will increase the chance of them being picked off by foxes, cats, and large birds."

BirdLife Australia is coordinating the response for threatened birds nationally. Their experts have already identified the species most impacted by the inferno. We know that 77 birds have lost more than a third of their habitat as a result of the fires.

"As of 2019, we had 134 nationally threatened birds. That number is likely to rise dramatically," says James. "The number of threatened Australian birds may rise by over 25% in a matter of months - it's staggering and tragic."

What will your gift do?

Your gift will help BirdLife Australia to act now to save and protect the future of Australian birds in fire hotspots around the country:

3. Rebuilding populations over the long term, through actions like captive breeding programs and supporting habitat recovery

Please donate now to help us save precious species and the habitats they depend on.

With your urgent Fire Emergency donation to BirdLife Australia, you will help save as many birds as possible. Please give generously to help threatened birds survive!