Help BirdLife stop the illegal killing of raptors across Europe

Donate in another currency: write Illegal Killing in the comment box 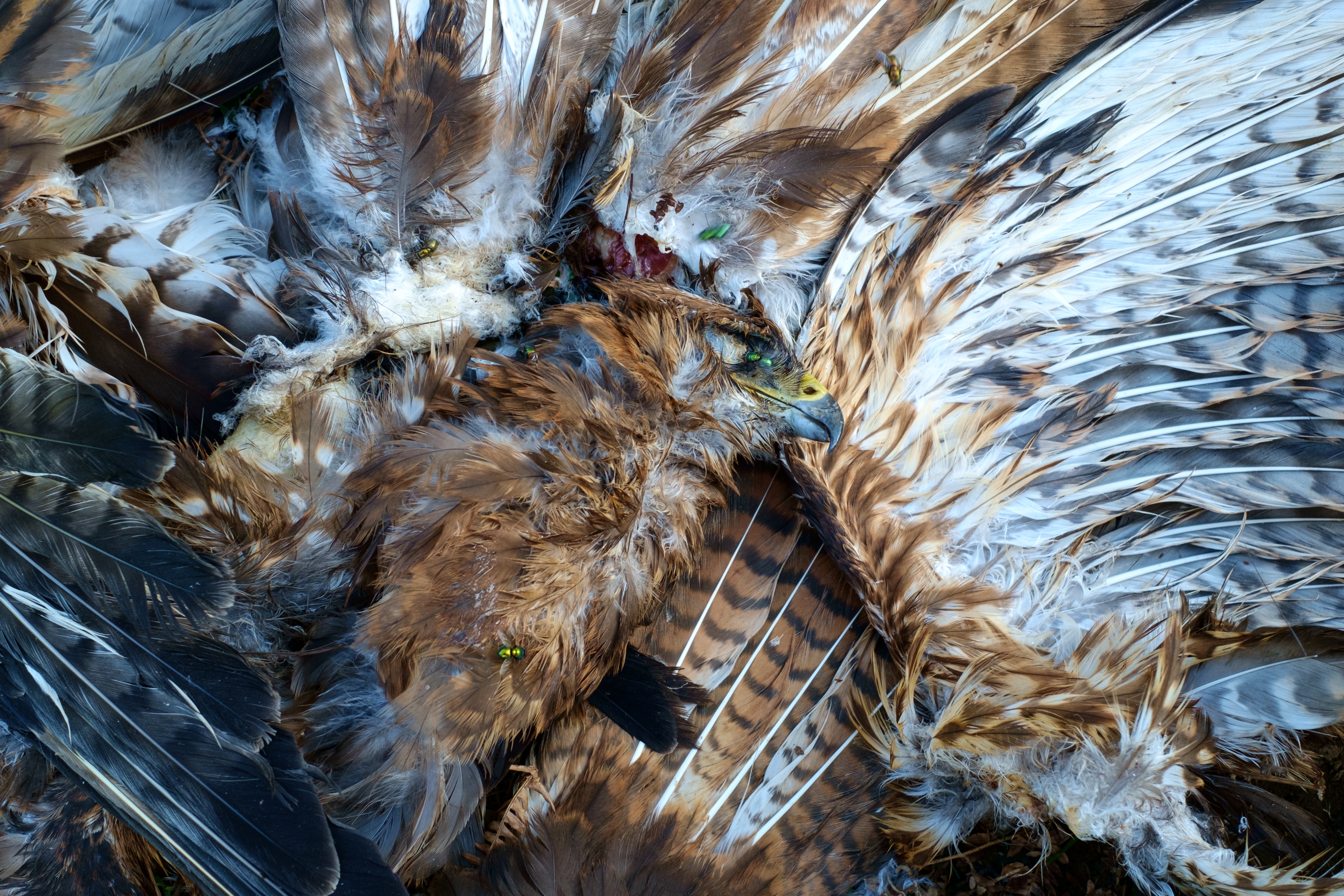 SHOT AND LEFT FOR DEAD: On a windswept hill in Southern Europe, the remains of a Honey Buzzard flutter in the breeze, its piercing yellow eyes dulling as it takes its final gasp.

Sadly this bird is just one of millions that are illegally killed every year as they migrate between Europe, the Caucasus, the Middle East and Africa. The slaughter is indiscriminate - with shooting, trapping and poisoning rife.

Our latest study uncovers that this is a continent-wide problem, and the slaughter is unacceptable. And raptors – a majestic group of birds including eagles, buzzards, falcons and owls – are being hit particularly hard, with 51 of the surveyed 52 species being affected by illegal killing.

Years of evolution have sculpted these birds into sleek, dynamic hunters – yet they are no match for the cruel tactics of those who persecute these iconic birds. They are shot or poisoned in the name of ‘pest control’ – but often it is just for the sheer sport of it.

* Over 10,000 Eurasian Buzzards are stolen from our skies

It’s too late for the tens of thousands of raptors that were stolen from our skies during last month’s migration. But if we act now, we can help protect these awe-inspiring birds on their future travels.

A global Partnership of national nature conservation organisations, BirdLife International is uniquely placed to tackle this scourge. Our world-leading science and advocacy points the way for local action, and we’re seeing success persecuting poachers and ensuring that these magnificent predators are no longer the prey.

But to scale up our work across the continent, we need your help.

Solving the issue won’t be easy. The methods, underlying reasons, and attitudes towards the illegal killing of birds is different from country to country. But this challenge is one the BirdLife Partnership is uniquely positioned to handle. The insight provided by our world-class science team provides our national Partners across Europe with the data, trends, and pressure points they need to efficiently combat this scourge, identifying the black spots and the species where action is most urgently required. BirdLife can unite Partners with our advocacy work, to put pressure on relevant authorities at national and international level to uphold the law.

This crucial foundation can then be followed with work on the ground, undertaken by the BirdLife Partnership, including:

We are already seeing success from these efforts. In countries across the flyway we have celebrated the successful prosecution and conviction of poisoners and shooters who received stiff sentences and/or severe fines. Will you help support our scientific and advocacy work, and help us support the work on the ground to ensure Europe’s awesome raptors can survive. 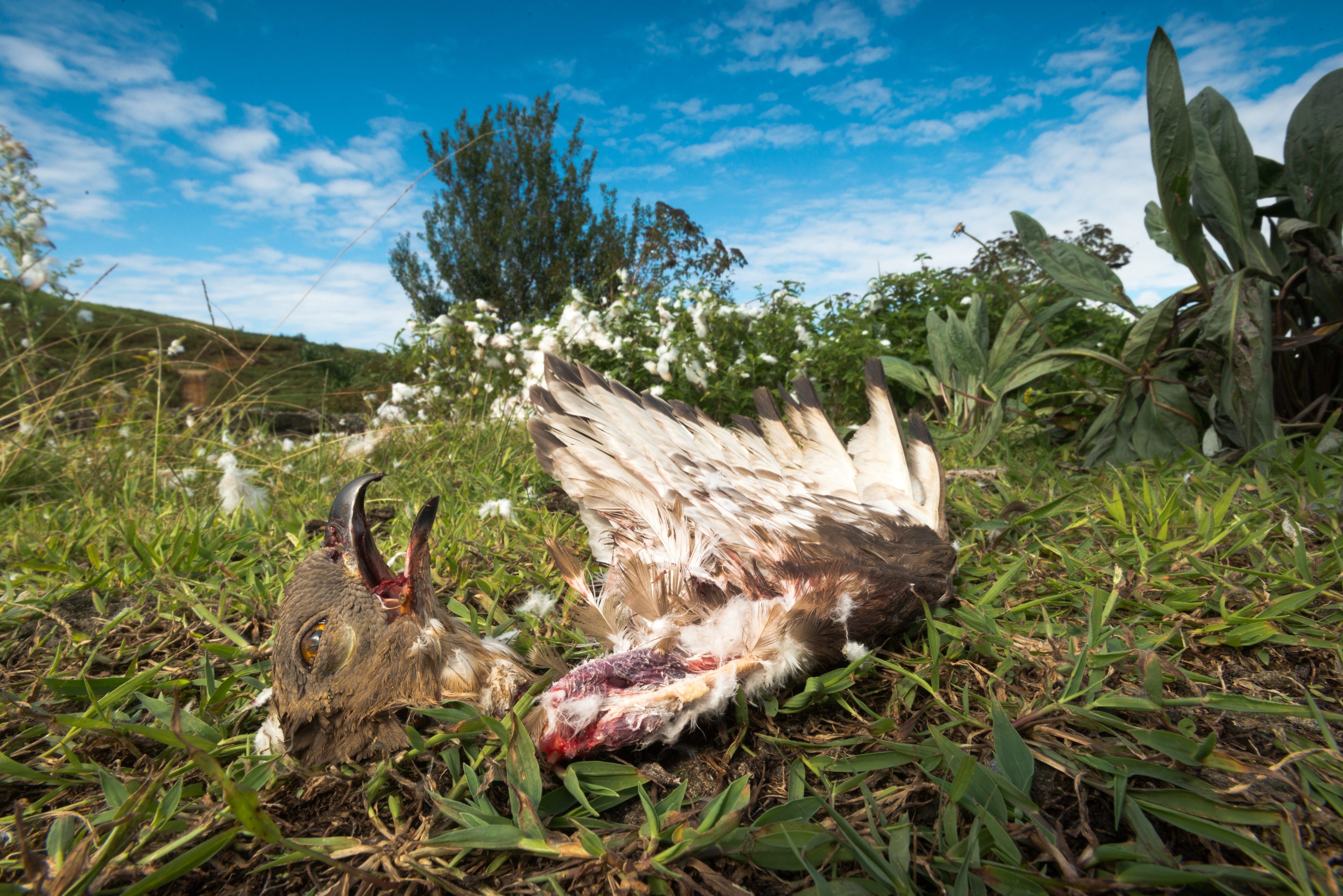 1all data from The Killing 2.0