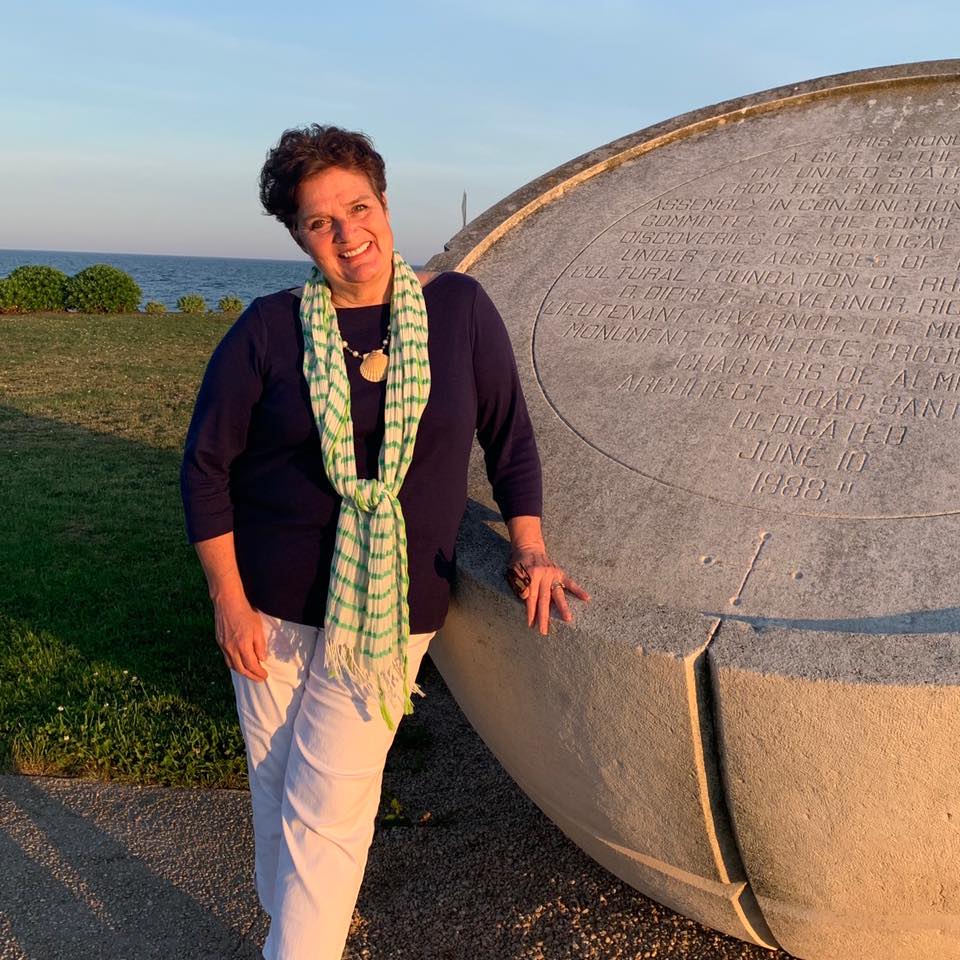 Beth Cullen is a fourth-generation Newport resident with a long history of community involvement and civic activism, and is a candidate for a Newport City Council At-Large seat. Cullen is the past president of the Point Association, co-founder of the Newport Nextdoor social media platform, and a long-time education reform advocate.

Beth's run for a council seat is endorsed by former Newport Mayor and School Committee Chairman, David S. Gordon, who said, “I’ve known Beth for over 25 years, she is a hard worker who cares deeply for Newport. As both mayor and chair of the school committee, I worked together with Beth on many civic improvements and education reform. She will bring a strong, experienced voice to the city council.”