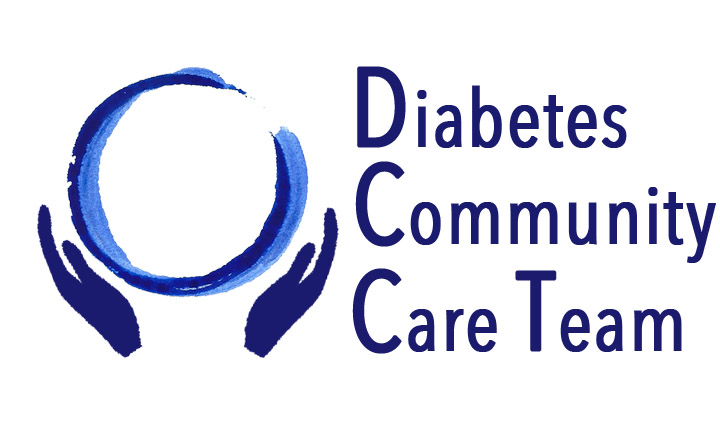 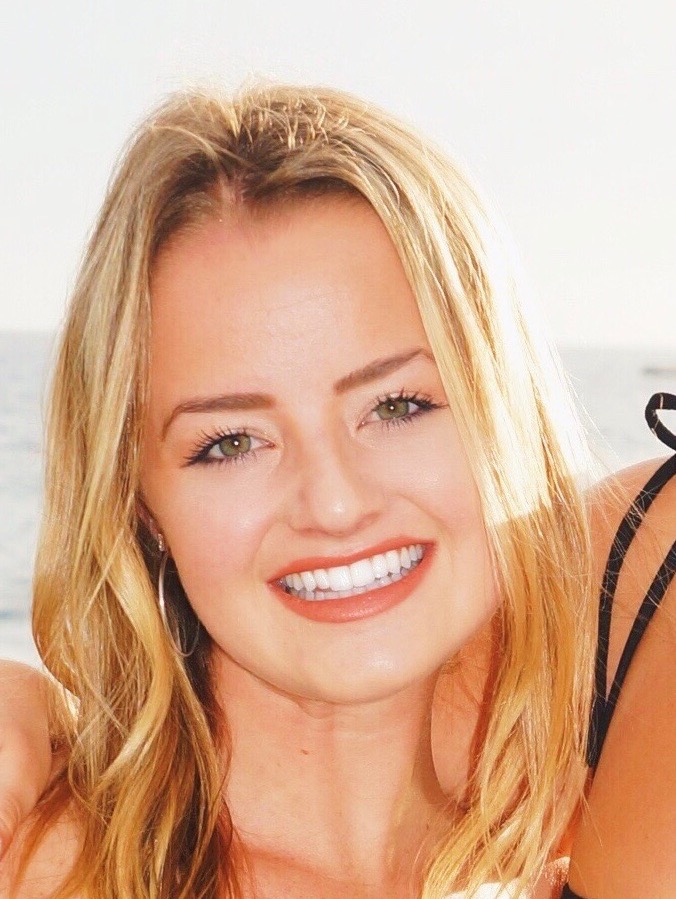 Before meeting Julie, I strongly believed that what was happening inside my body was out of my control. I thought that running with high glucose 24/7 was an issue that no doctor could ever fix. I was wrong, it wasn’t that I was a “broken diabetic" but that no doctor I had seen for the past 8 years had actually cared enough to help me control my own blood sugars. Until I met Julie at DCCT, in which she changed my life and the future of my health. I became a mentor for BETA because at one point in my life I thought I was a lost cause. That no matter how hard I tried, I could never be a “perfect” diabetic. I soon realized after working with Julie at DCCT, that there is no “perfect” diabetic. I became a BETA mentor because I want to hopefully help other diabetics the way Julie helped me.

Facebook
LinkedIn
Twitter
Choose amount Information Payment       
NOTE: We are in the process of gaining our tax exempt status from the Internal Revenue Service and have been assured by our legal specialist that we can expect to gain our 501(c)(3) status retroactively. You may take a tax deduction for your contribution to the full extent allowed by law. For your records, our EIN is 82-2358385.
Facebook
LinkedIn
Twitter