Ayumi Okada is an internationally renowned composer with a flair for lyric beauty and intricate detail. Ayumi is exploring ways to integrate improvisation and other creative elements into her compositions. Abundant Silence is commissioning a new collection of works by Ayumi to help make her new work accessible for intermediate pianists. Thanks for supporting new music! 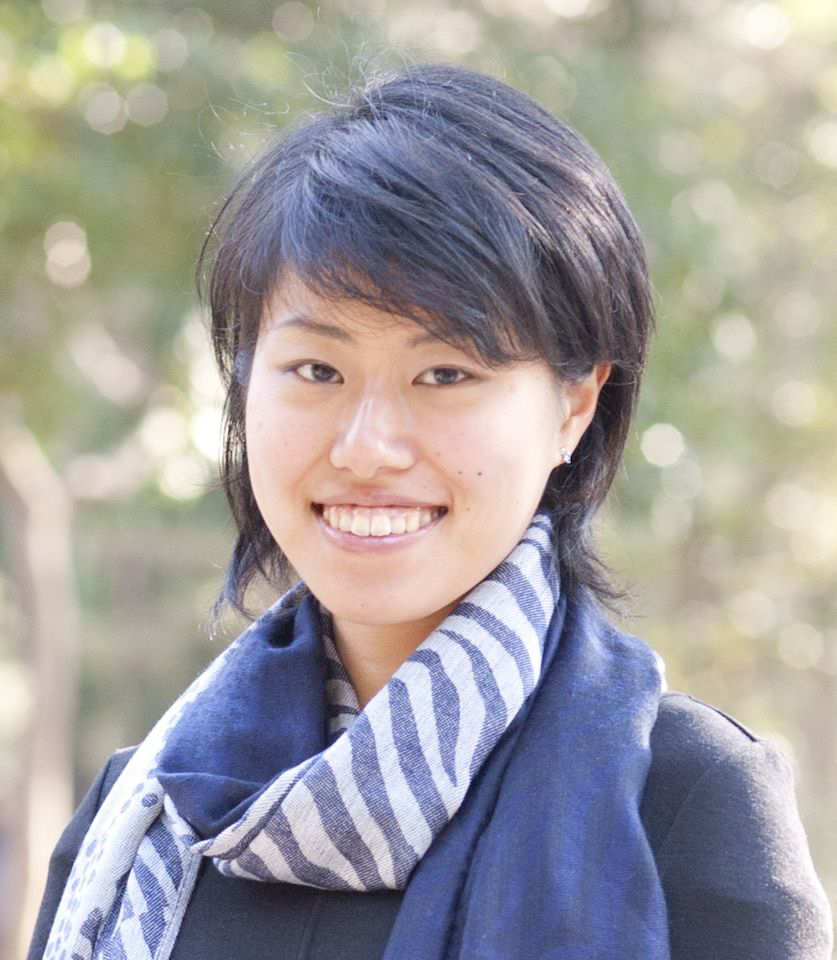 A native of Kyoto, Japan, Ayumi is a musical theatre/classical music composer based in NYC and a 2019 recipient of the BMI Jerry Harrington Awards For Outstanding Creative Achievement in Musical Theatre. For her work on a new musical, The Uncivil Ones, she and her collaborator were honored with a Special Mention at the 2019 Women in the Arts & Media Coalition Collaboration Awards. Ayumi is a Mannes Buhuslav Martinů Composition Award winner and a Goberman Prize recipient.

A number of her classical works have been performed by prestigious ensembles such as Listen Closely and A.W. Duo at various concert halls in NYC including Weill Recital Hall at Carnegie Hall. Her musical theatre songs have been performed at The Duplex, Signature Theatre and Feinstein’s/54 Below, among other venues. She has also worked for Takarazuka Revue Company in Japan as a co-orchestrator for several shows including 1789: Les Amants de la Bastille and Rurouni Kenshin: Meiji Swordsman Romantic Story. Ayumi's debut EP, "Here, Where The Land Ends And The Sea Begins,” along with several other chamber pieces are published and available through Abundant Silence.

She holds a M.M. in Music Composition from Mannes College of Music and is a member of the American Federation of Musicians Local 802, the Dramatists Guild of America, Maestra: NY Women Composers of Musical Theater, and the BMI Lehman Engel Musical Theatre Advanced Workshop.