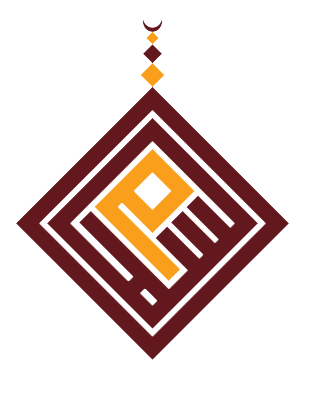 Established in 2011 As-Salam Association has been maintaining As-Salam Mosque on Stanley street in the basement of the building. By the grace of Allah Subhanahuwatala we have come a long way and transformed that murky dark basement in a bright and Enlightened  place where the name of Allah Subhanahuwatala is glorified. As-Salam mosque not only serves as a prayer space from Muslims but a place where Muslims feel home and welcomed, where their hearts feel at peace where the community loves each other for the sake of Allah subhanahuwata hoping to earn the happiness of Allah.
To help serve the Muslim community in downtown the mosque is looking to expand their prayer space and establish a permanent center for the Muslims in downtown to cater to their growing needs and a place for them to be proud of as Muslims in this community.