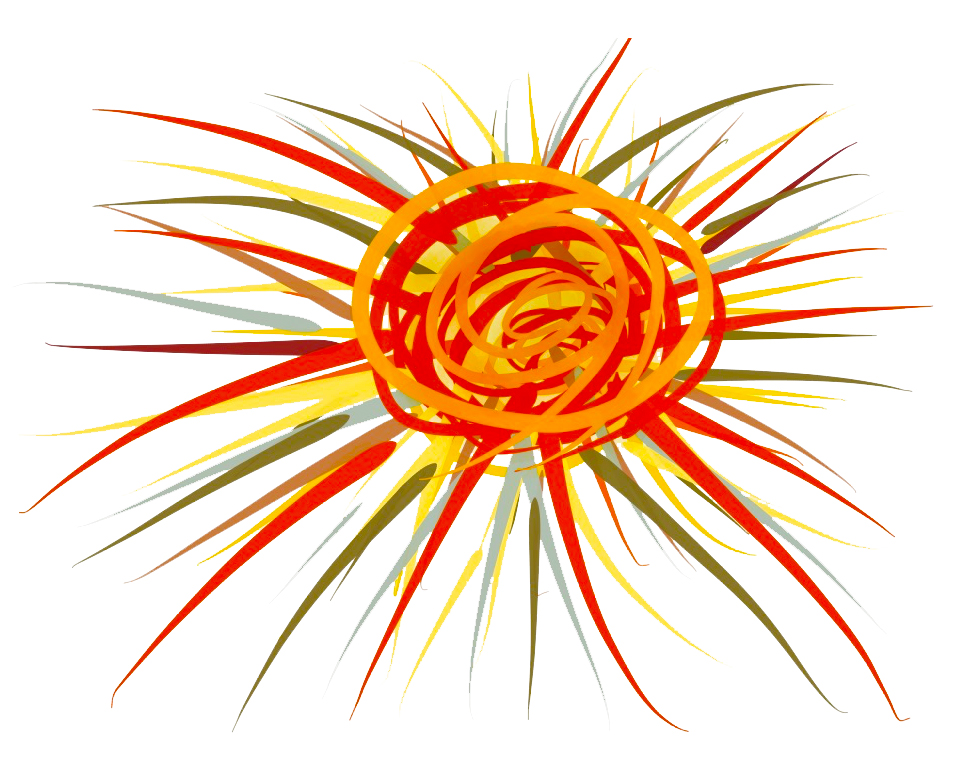 Because of you AMATERASU ZA makes a miracle! 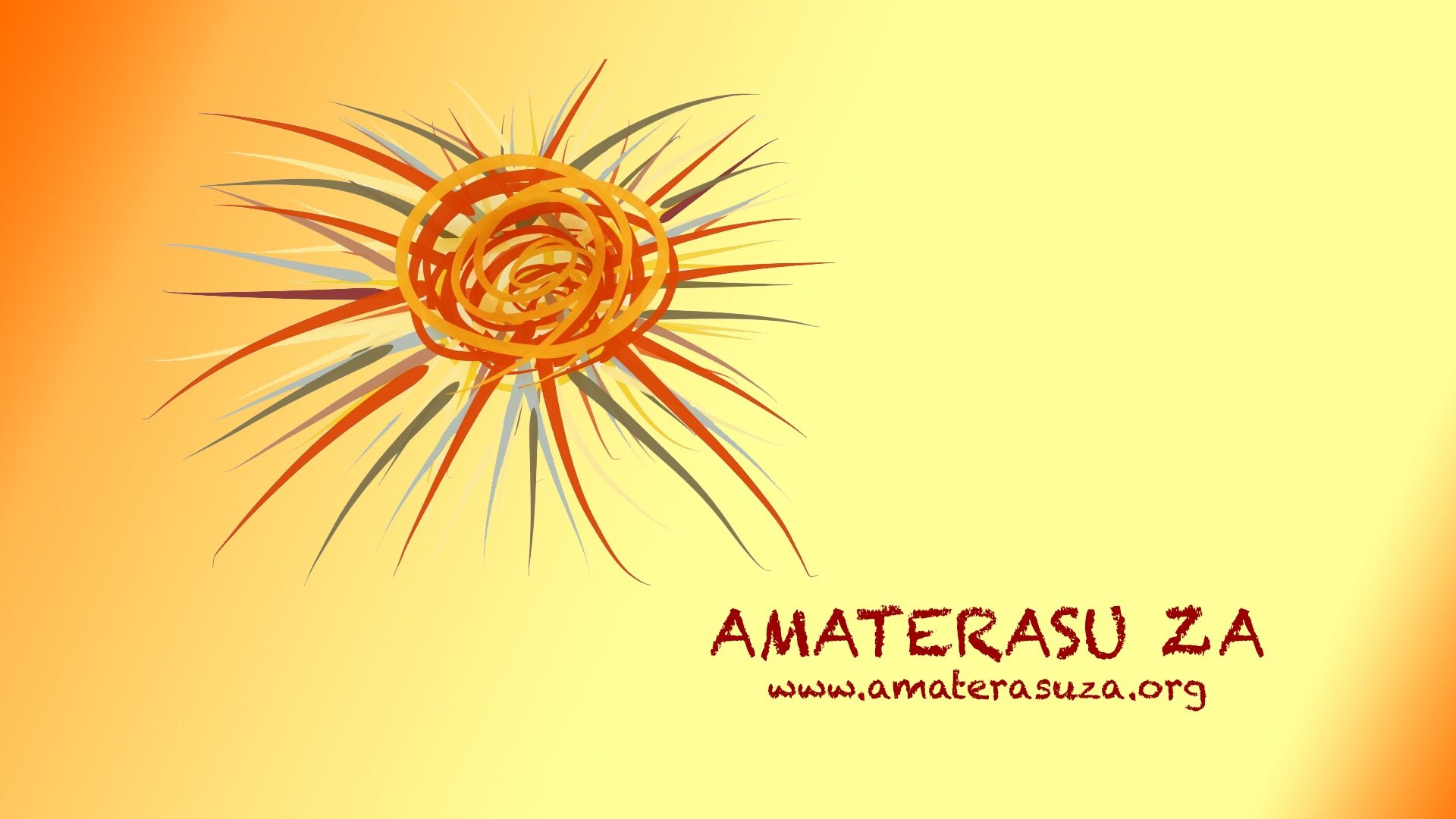 AMATERASU ZA is a new nonprofit Japanese/English bilingual theater company that brings both TRADITIONAL AND CONTEMPORARY JAPANESE THEATRE WORKS to New York City, founded and led by veteran Japanese American theater artist Ako Dachs. In Japanese mythology AMATERASU is the name of the goddess of the Sun, literally meaning “that which illuminates”, and ZA means “theater”.

Amaterasu Za is a 501 (c) 3 not-for -profit organization. Your tax-deductible contribution will help us realize AMATERASU ZA's vision to stir the heart, open the mind, and illuminate our shared humanity throughtheater, film, and video projects that present re-imaginings of both contemporary and classic American and English works seen through the lens of traditional Japanese art and movement theater forms.

Our mission is to bring together talented bilingual theater artists of all backgrounds to explore classic and contemporary Japanese theater works for both Japanese and English-speaking audiences. Our programs include:

Through our work, we will cultivate artistic excellence, foster a deeper understanding between cultures; provide the opportunity for Japanese-Americans and Japanese audiences and artists living in the U.S. to explore their cultural heritage; and promote equity, diversity, inclusion, and community. 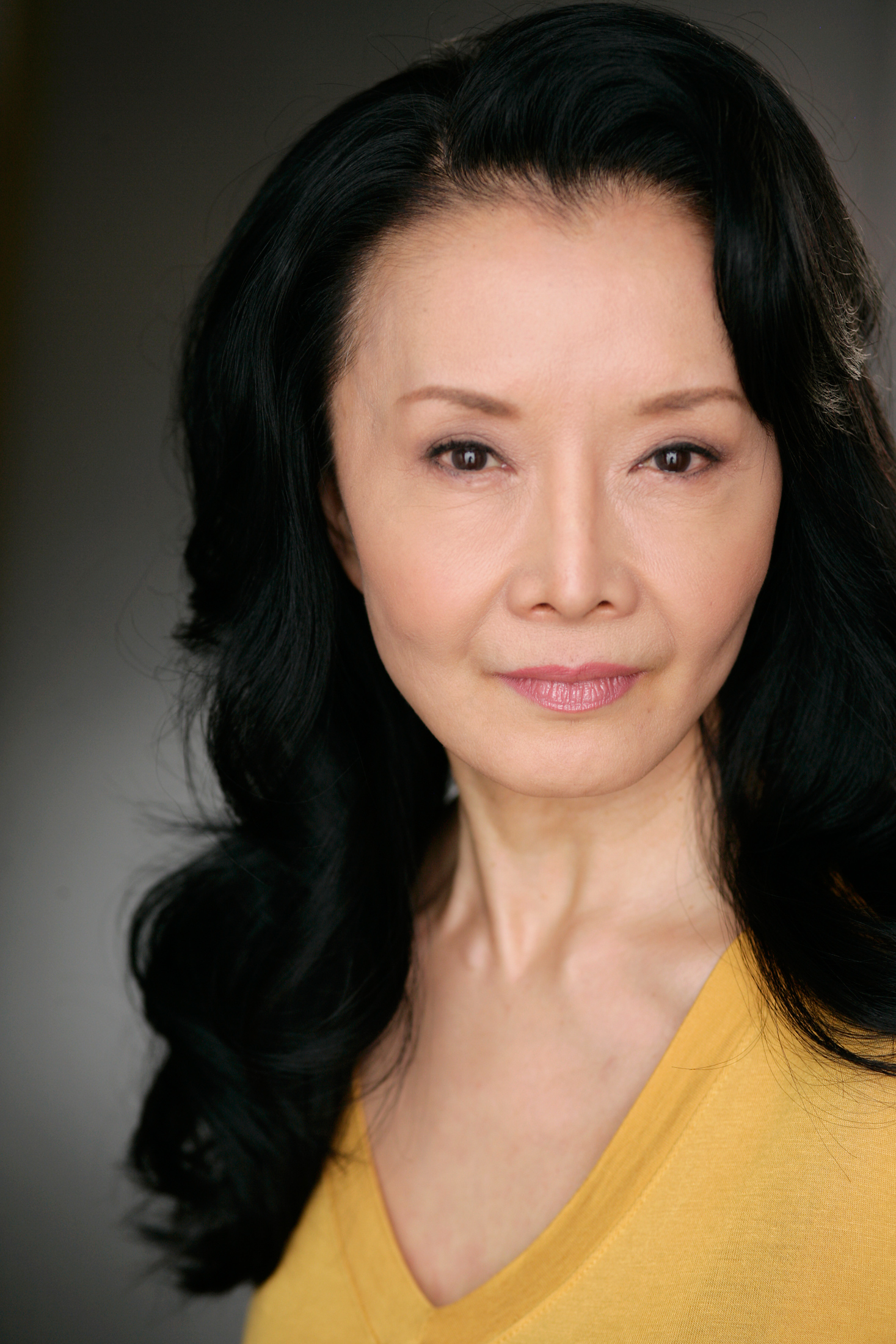 Born in Japan and raised in Tokyo, Ako is a former member of the world-famous Takarazuka Theatre Company in Japan. There she played featured roles in musicals, revues, contemporary and traditional dramas. Following a successful stage and television career in Japan, Ako moved to New York.

She was the Oregon Shakespeare Festival acting company member, 2010-2012 season; she played as Lady Asaji (Lady Macbeth) in ‘THRONE OF BLOOD’, that was adapted/directed by Ping Chong from Akira Kurosawa’s film based on Macbeth, it was transferred to BAM as a part of the Next Wave Festival. 2011 season; as Soothsayer/Caius Ligarius in ‘Julius Caesar’ and as Madame Mercade in ‘Love’s Labor’s Lost’. 2012 season; as Acolyte/Ensemble in Mary Zimmerman’s ‘The White Snake’ and as Cook/u/s Polina in ‘Seagull’.

AKO was critically-acclaimed on tour throughout the U.S. as Katsumi in the musical SAYONARA based on James A. Michener’s book SAYONARA made famous in the Marlon Brando film.

AKO recorded an Original Cast Album for the musical TAMAR OF THE RIVER (music by Marisa Michelson, book Joshua H. Cohen) in which she appeared in an Off Broadway production in New York in 2014.

She has appeared in films including SNOW FALLING ON CEDARS directed by Scott Hicks, a BBC-film called PRISONERS IN TIME with John Hurt and Randall Duk Kim, I ORIGIN, TOO TIRED TO DIE, SHADOW PLAY, DAITORYO NO CHRISTMAS TREE, NO RESERVATIONS also for Scott Hicks, and TWELVE directed by Joel Schumacher. Television work includes 30 ROCK with Alec Baldwin, Tina Fey, and with Jennifer Aniston in MERCY.

Ako is also well known as a Kabuki choreographer and a Japanese authenticity advisor, and is a Certified teacher of Japanese Kabuki Dance. She dedicates her work to her mother Akiko and her husband Joshua Dachs, principal of Fisher Dachs Associates www.fda-online.com, a theater planning and design firm. She has appeared on stages he has designed at the Pittsburgh Public Theater and Arena Stage. http://www.ako-actress.com/