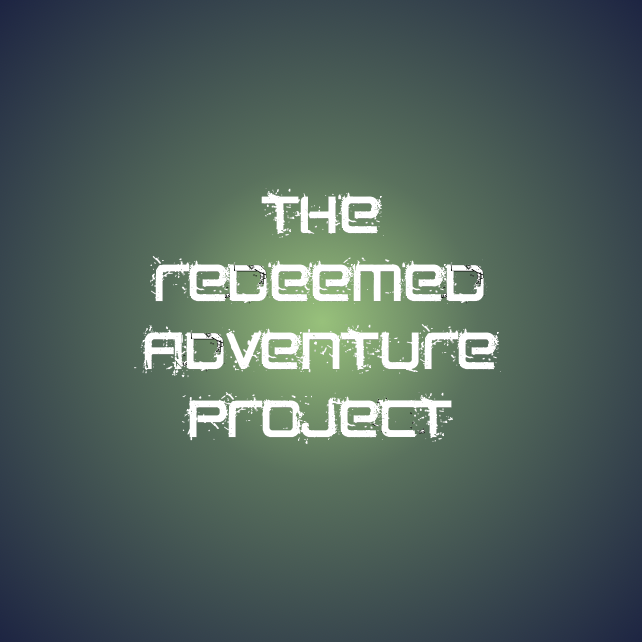 Hebrews 1:9 says, Jesus was anointed with the oil of gladness “more than any of His fellows.” That is, He had a gladness about Him that was unparalleled in any other person. Truly, whoever looks at the Lord cannot help but be impressed with Him. One would think however, that the secret to such attractiveness, effectiveness, and joy would be very complex. One would think that Jesus must have understood esoteric mysteries and implemented difficult methodology. But such is not the case, for throughout the scriptures, we see the simplicity of the secret Jesus understood that produced in Him the life that was so successful and so beautiful. What was this secret? The very foundational principle that governed His entire life was His relationship with His Father. If I were to question you about the defining principle of your life, you might say, “It’s my ministry,” or “It’s my family,” or, “It’s this vision,” or, “It’s this attempt to see the kingdom grow.”  You might on the other hand, define your story as one that is full of tragedy, fear, rejection, failure, and disappointment. Regardless of your personal triumph or despair and as valid as those things might be, they are insignificant in comparison to your relationship with the Father. That’s all there is—no other agenda, no other failure, no other ministry, no other disappointment, no other vision, no other attempts to right all of the wrongs, and no other priority. By comparison to what had been my own tendencies, Jesus was so focused on His relationship with His Father that nothing else mattered. As a result, everything else fell into place beautifully. His life was fruitful. His relationships were special. His ministry was bountiful, and His Story is amazing! A simple walk of faith in Him is the only thing that will get your story moving in the right direction! It is my hope to share His story, how it has impacted my story, and how the ransom for our story was paid for by the finished work of Christ!