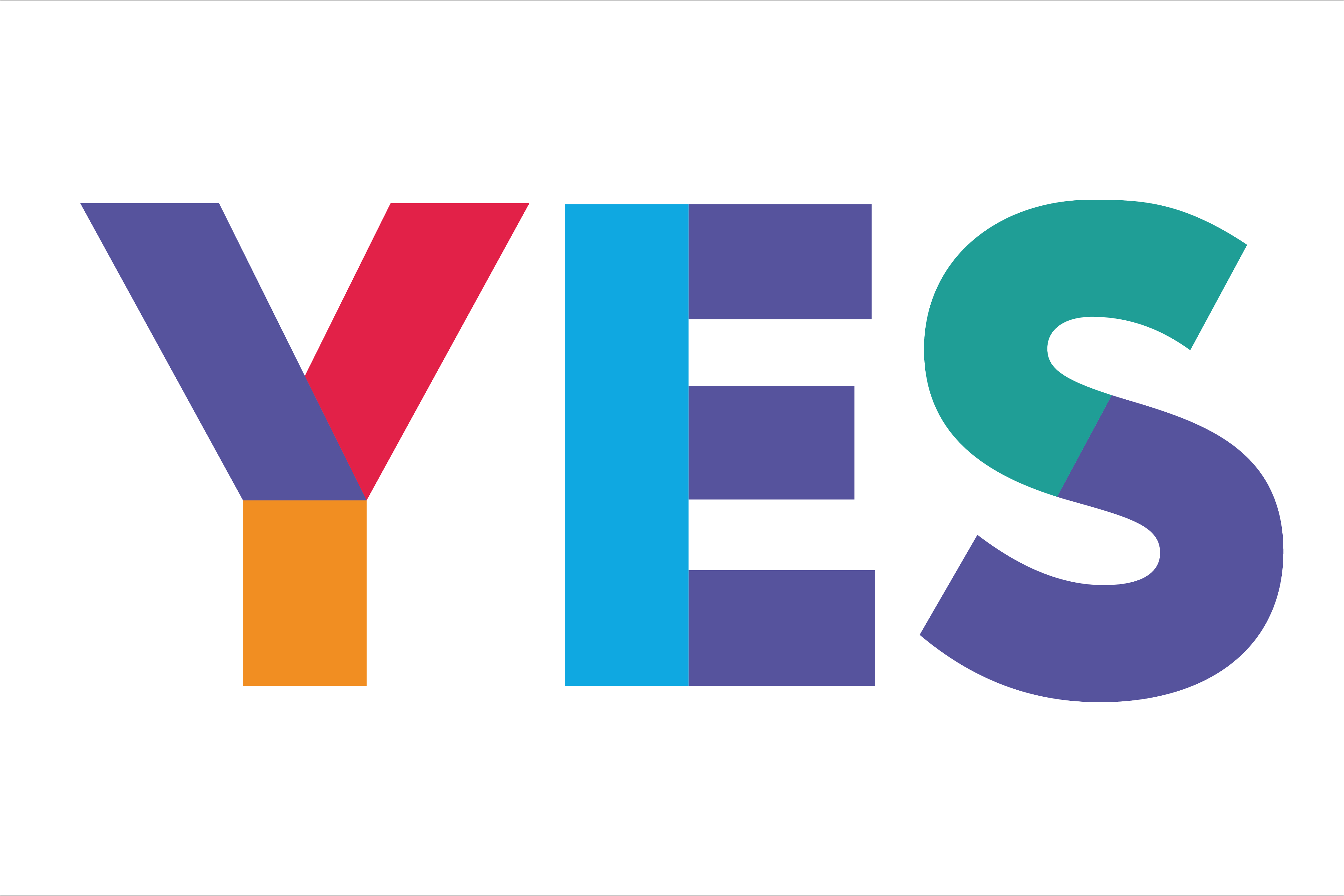 What are we asking for?

In May of this year the SNP launched a new independence campaign and with it a new Yes logo to replace the venerable Yes Scotland logo that was first launched seven years ago (yes, it really has been that long!).

The new logo replaces the familiar solid blue Yes with a multi-coloured Yes logo designed to reflect Scotland's multicultural society and bringing everyone together to support independence.

We at ayeMail feel that it is REALLY important to have a way to connect all the pro-indy groups together and that means integrating the SNP's new Yes design with all the others on display at events, creating a unified campaign. We’ve been given exclusive permission to have 5,000 flags with the new Yes logo printed and distributed via the National Yes Registry to registered Yes groups on a non-commercial not-for-profit basis. 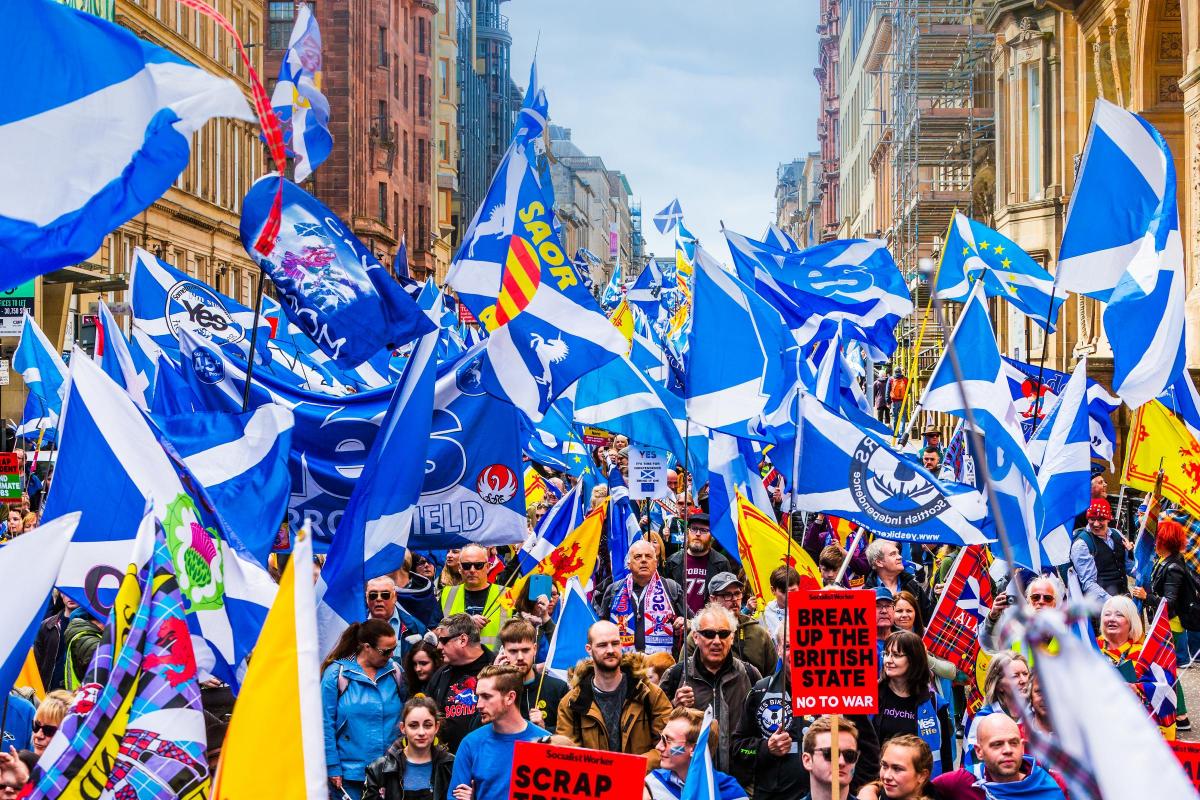 Manufacture and shipping will take 8-10 weeks, so it's important that we start NOW so that the new flags are available for marches and street events from October of this year, and - most importantly - throughout all of 2020 when we (currently) expect #indyref2 to take place.

If you donate £20 or more, you will be one of the first people in the country to receive one of the new Yes flags as soon as they arrive end of September or early October this year. You'll be the envy of all your Yes-supporting friends - at least until we distribute the rest of the flags :)

The bulk distribution we will - as before - do through the National Yes Registry. Yes groups will be encouraged to sell the flags at around £5 each to Yes activists in their local area, thus raising money for their own campaigning activities. If the group sells all 50 flags for £5 each, this raises £250 for that local group! With 100 Kits, that's £25,000 raised for the Yes movement as a whole!  This model is one of the ways we've found to increase the impact of every single donation that you give us.

So that's it. We hope that you think, as we do, that this is really important to do in advance of #indyref2.