IT'S OFFICIAL: FIBA 3x3 is in the OLYMPIC GAMES

The fast-paced version of half-court basketball will have its Olympic debut next summer in Tokyo.

3BALL NEBRASKA is a men's 3x3 team composed exclusively of Nebraskans who are outstanding former college basketball players that were never given a shot to play in the NBA. The global emergence of 3x3 has given them an exciting new path to achieve their hoop dreams.

Wranovics was on the lookout for highly-skilled players with the versatility to thrive in the new format and a willingness to commit themselves to the 3x3 game. The 3BALL NEBRASKA team was officially formed in August 2019 with an initial goal of qualifying for USA Nationals. 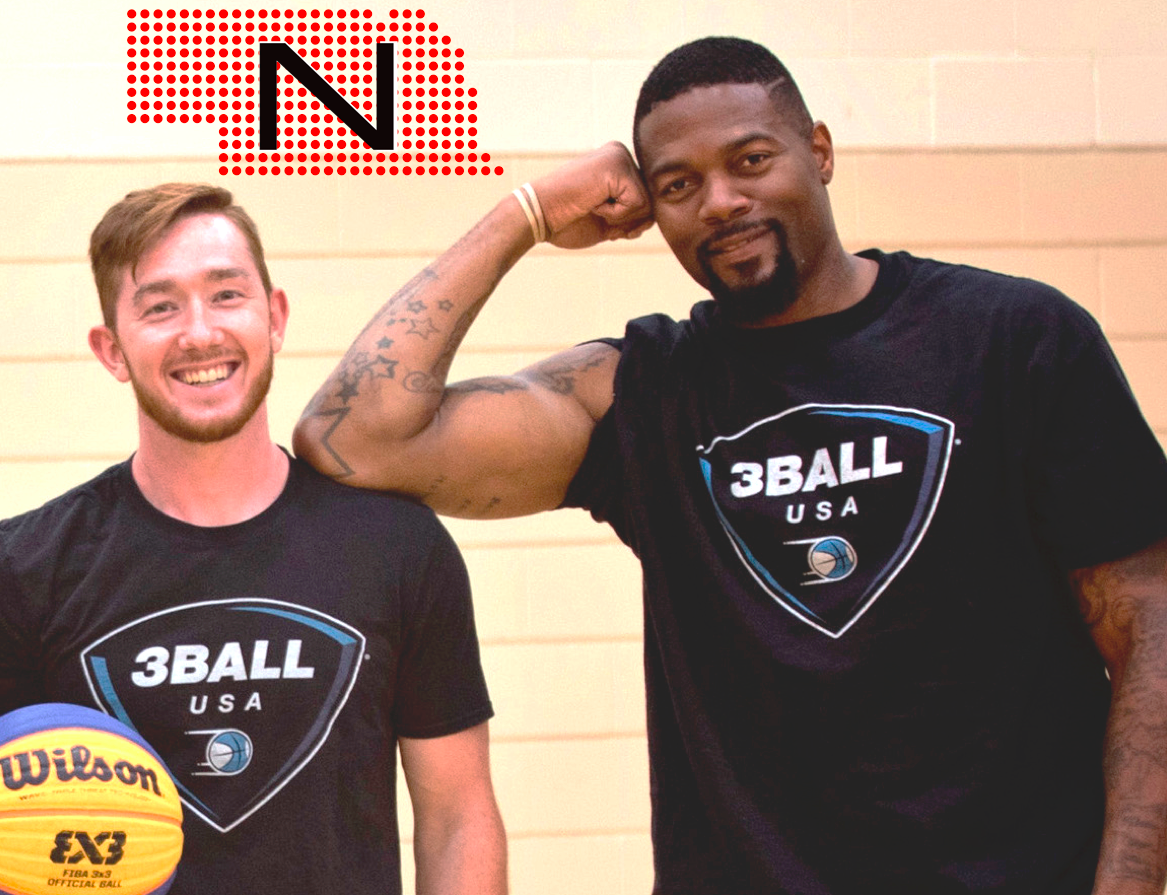 Last September, the team went to Chicago for the USA Basketball 3x3 North Regional and earned a coveted spot in the USA National Trials next spring. Each member of 3BALL NEBRASKA will be playing for a chance to make the USA national team and compete for a gold medal at the 2020 Olympic Games in Tokyo.

Additionally, 3BALL NEBRASKA will be fighting to qualify for the FIBA 3x3 World Tour (pro international circuit), which features major tournaments all over the world from April through October every year. 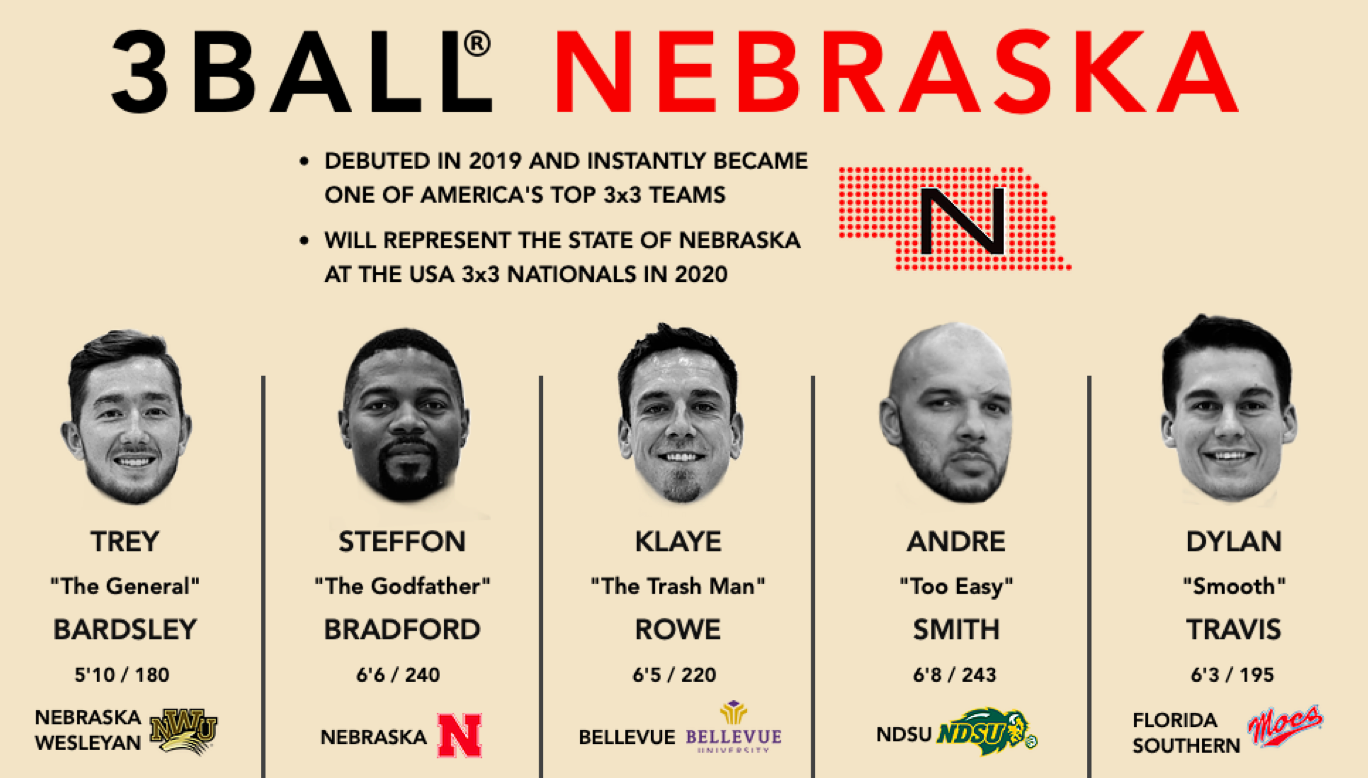 Through a relentless commitment to training, teamwork, and a winning spirit, 3BALL NEBRASKA has established itself as one of America's top 3x3 teams.

HOW YOU CAN HELP THE CAUSE

In order to compete at the highest possible level, the players need funds for travel, training, uniforms/practice gear, tournament fees, and basketball equipment.  All donations will go to cover expenses in one of the five categories above.

A donation of any amount is greatly appreciated!  Your support makes it happen. Please join the cause and support Trey, Steffon, Klaye, Andre, and Dylan as they put in the work and represent Nebraska on the global stage.

THE ROAD TO TOKYO BEGINS IN OMAHA... 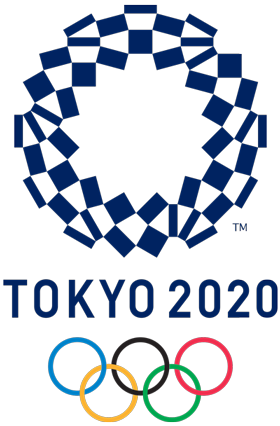