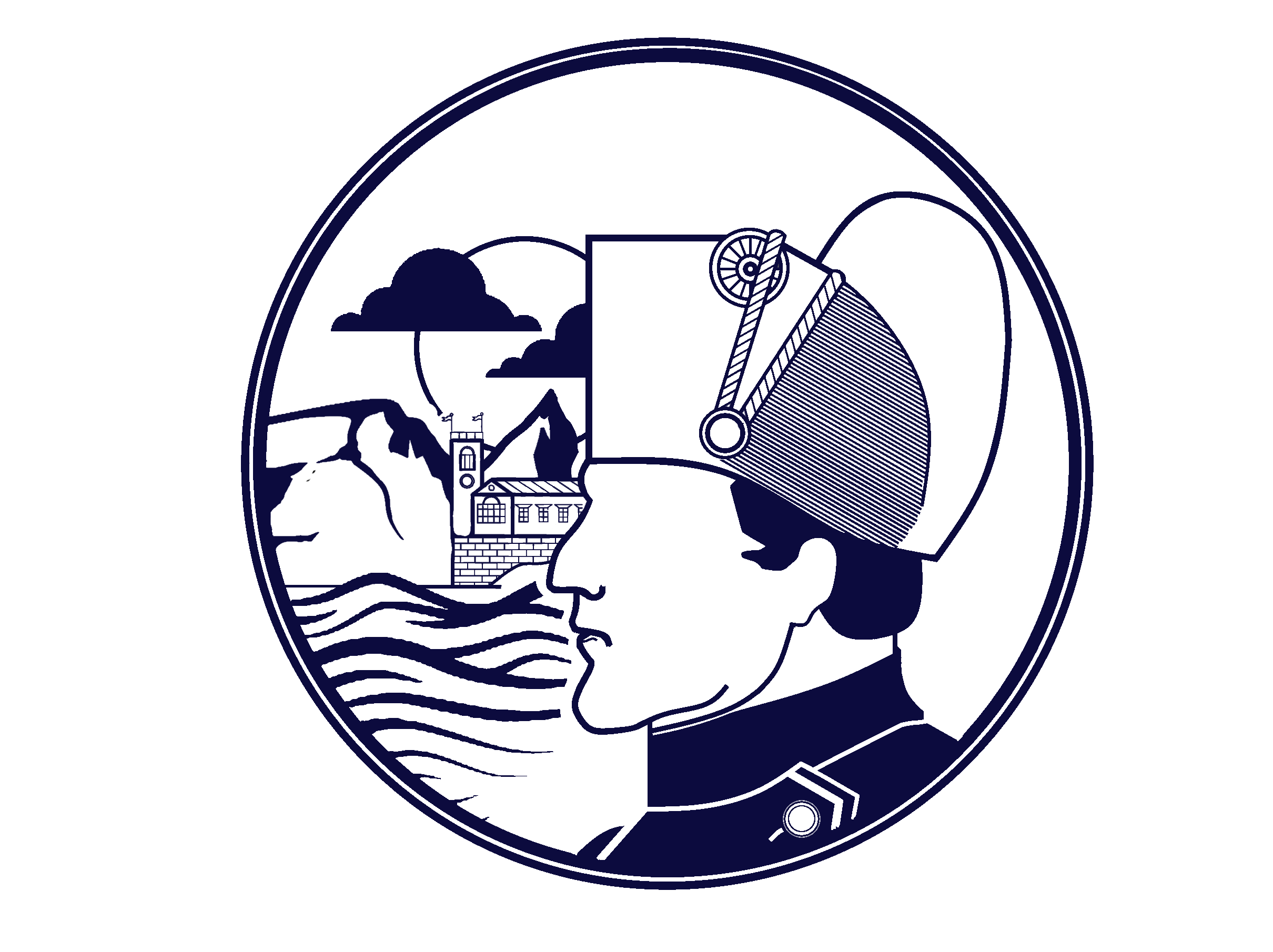 A new perspective on Napoleon and Saint Helena

The British Napoleonic Bicentenary Trust aims to rebuild Toby's Cottage, at a total cost of £100,000.

Every donation over £25 receives a personalised thank you sent from the island of Saint Helena, with additional recognition for gifts of over £50 and £100. Please see more details below.

When Napoleon first arrived on the island in 1815 he lived for some time at The Briars, the home of William Balcombe, who was a senior administrator for the East India Company.

It was here that Napoleon famously befriended Betsy Balcombe, playing games of Blind Man's Buff, and enjoying perhaps his final days of happiness before his move to Longwood House, where his health and happiness gradually declined.

The Balcombe family owned slaves, one of whom was named Toby, who worked in the Balcombe's garden. Toby was befriended by Napoleon who, according to contemporary accounts, was said to have been moved by his plight, offering to buy Toby's freedom (the offer was declined). 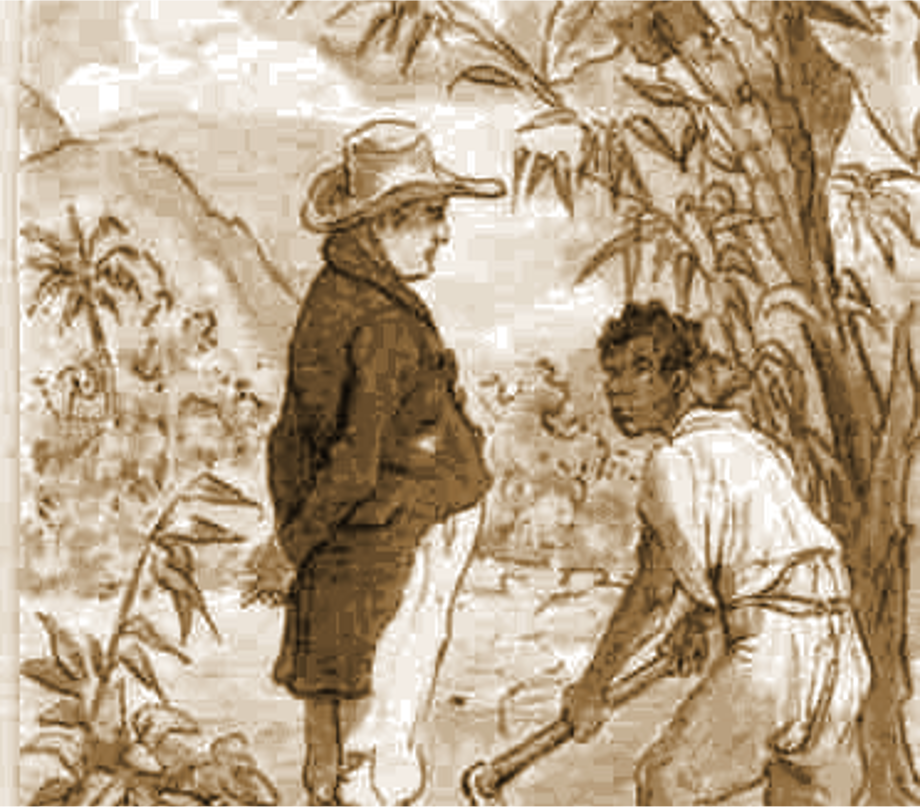 The Trust plans to tell the story of Napoleon and Toby by rebuilding the house where Toby and other enslaved people lived. The completed project will shed light on the early period of slavery on the island, with enslaved people being brought to the island by the East India Company.

Reward: A thank you postcard sent from Saint Helena, with a special issue bicentenary stamp 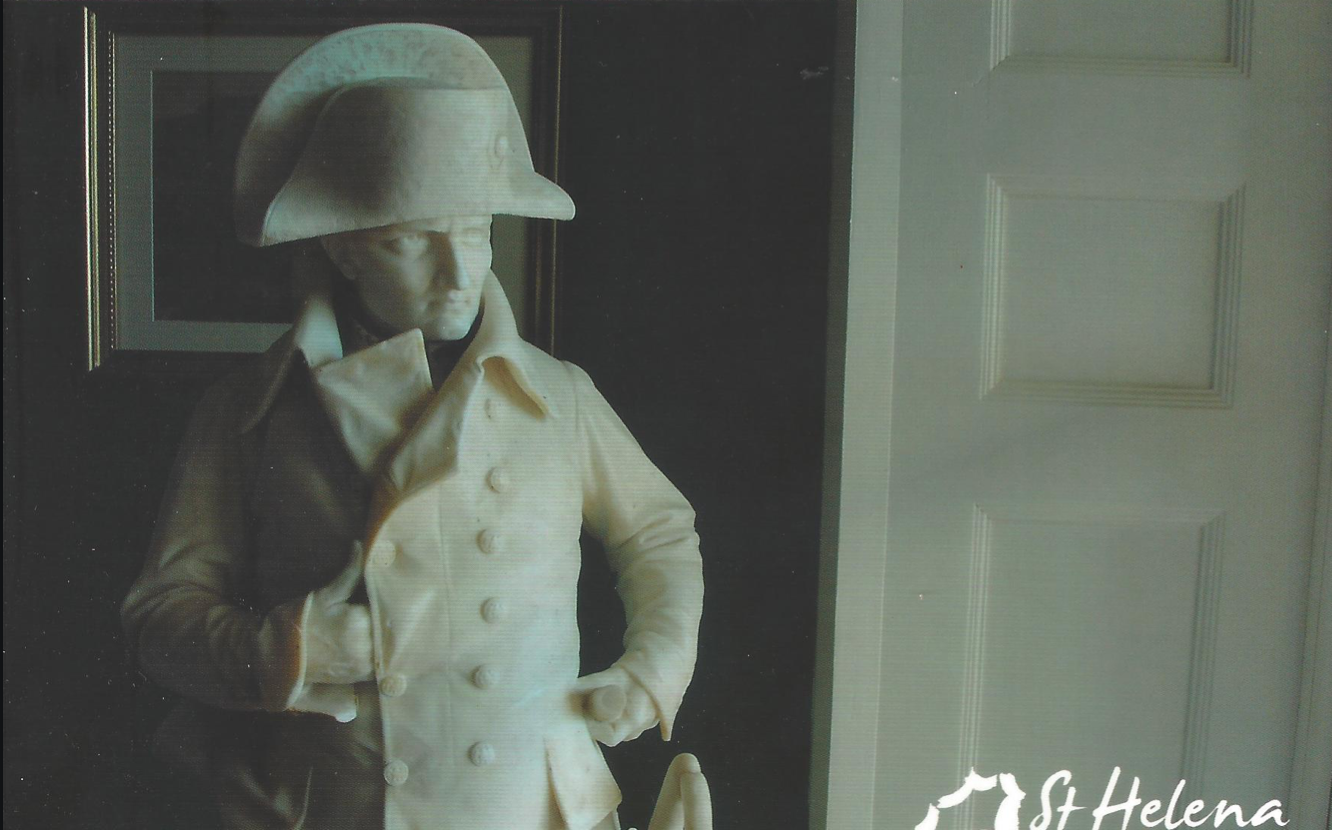 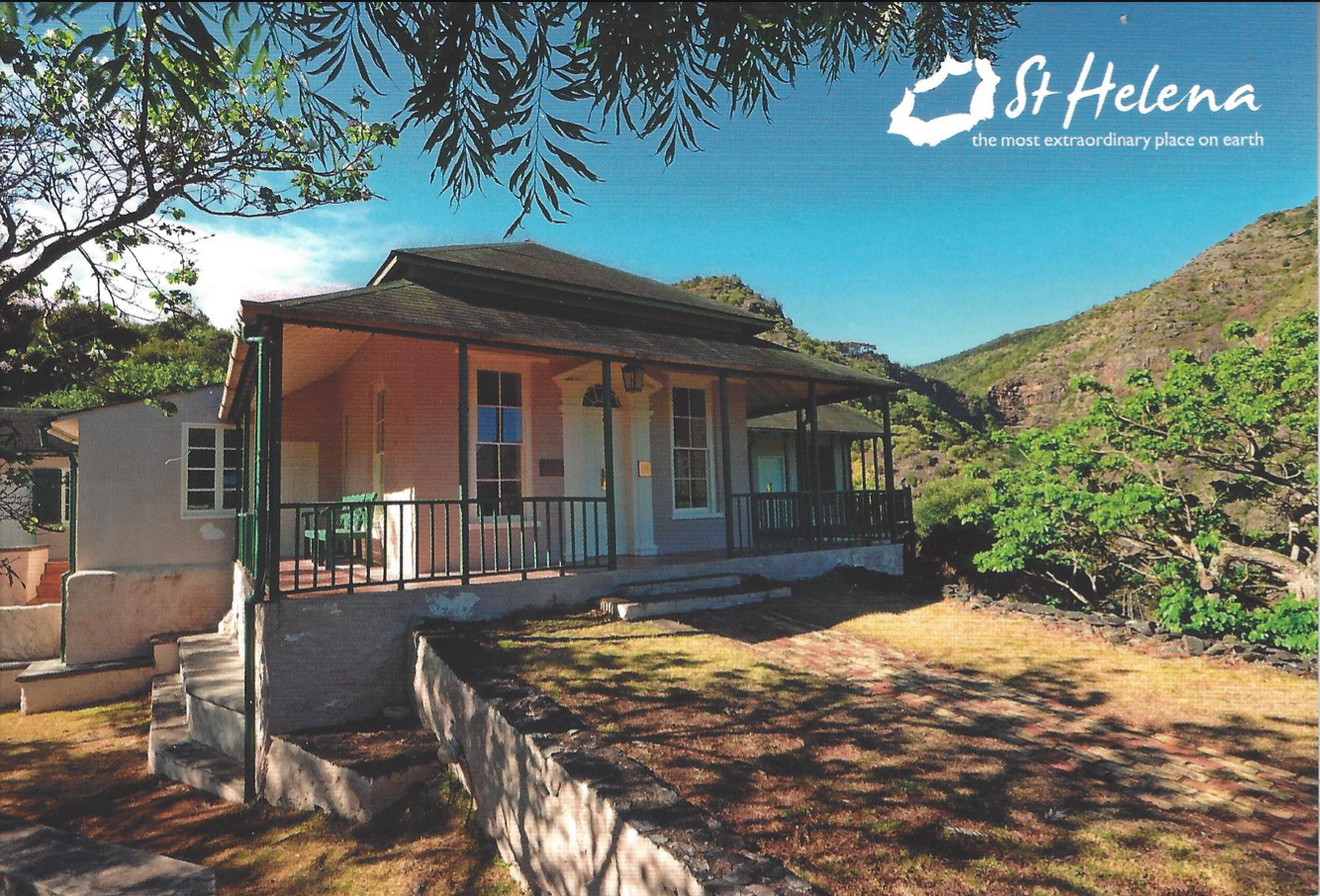 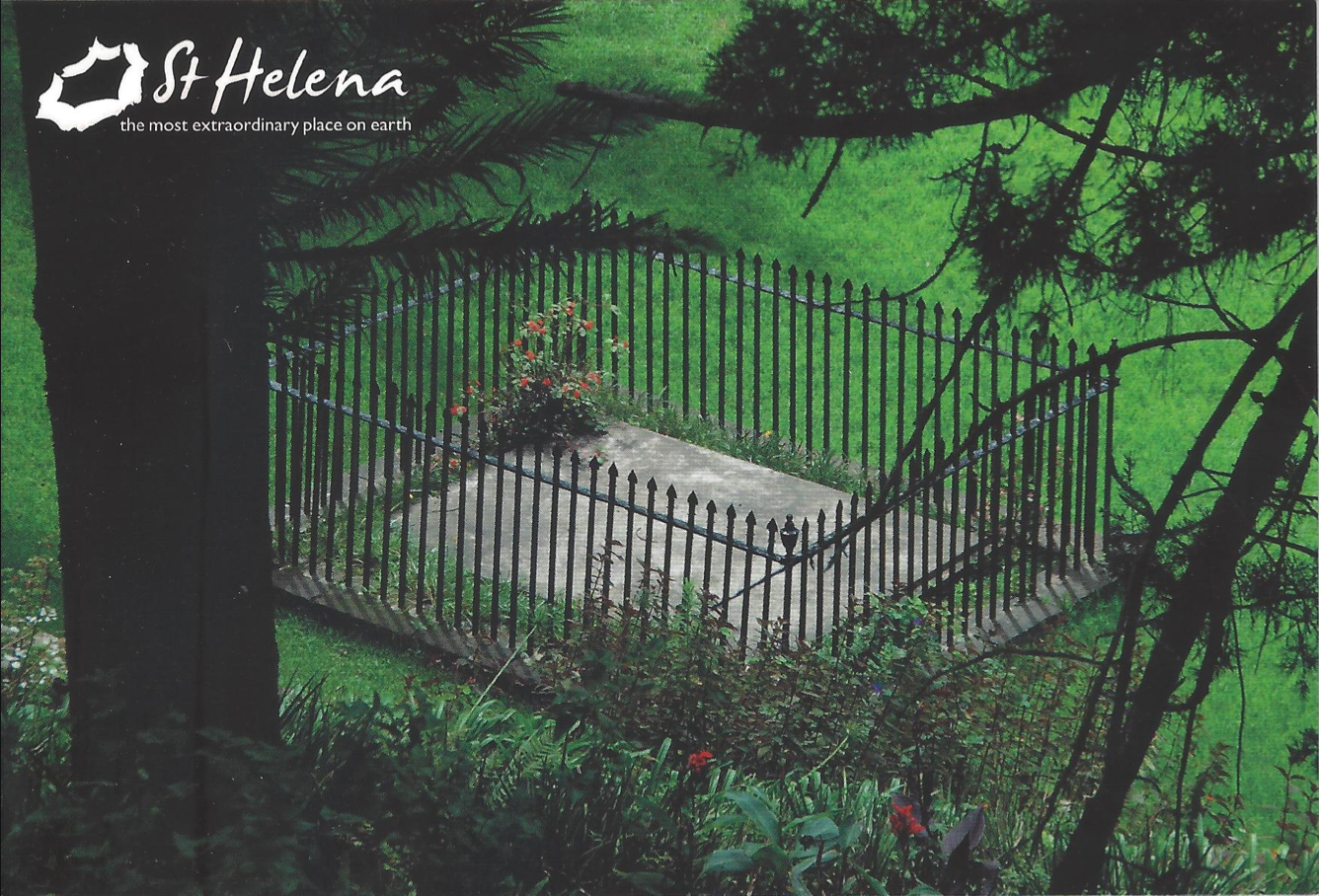 Reward: the above postcard, and a personalised, high-quality heavyweight card replica of the plaques laid for the bicentenary, suitable for framing.  The plaques feature a wreath of Saint Helena ebony - the national flower of Saint Helena. 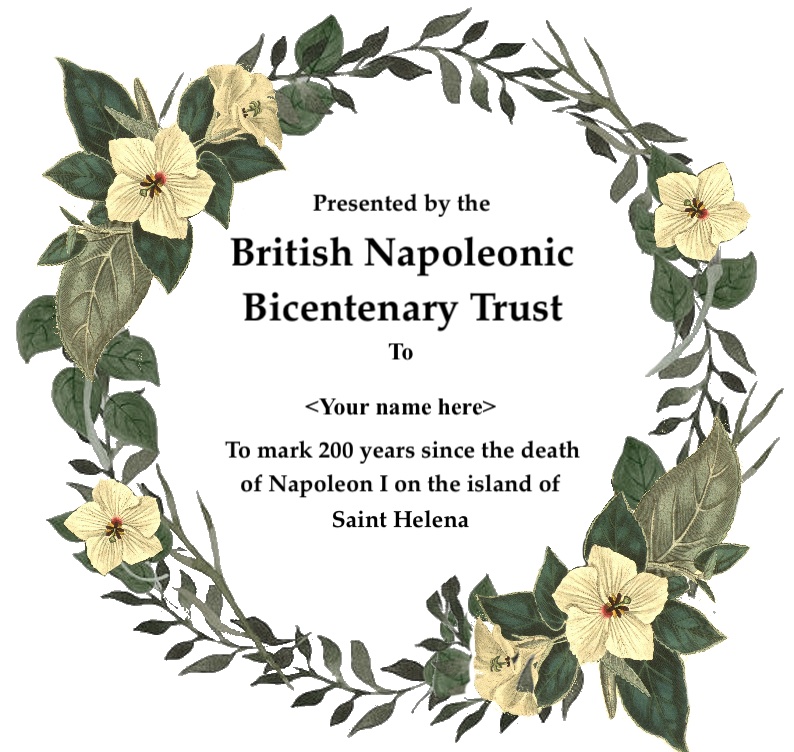 Reward: all of the above and your name on a sign to be placed at Toby’s Cottage, and a virtual donor board on our website. 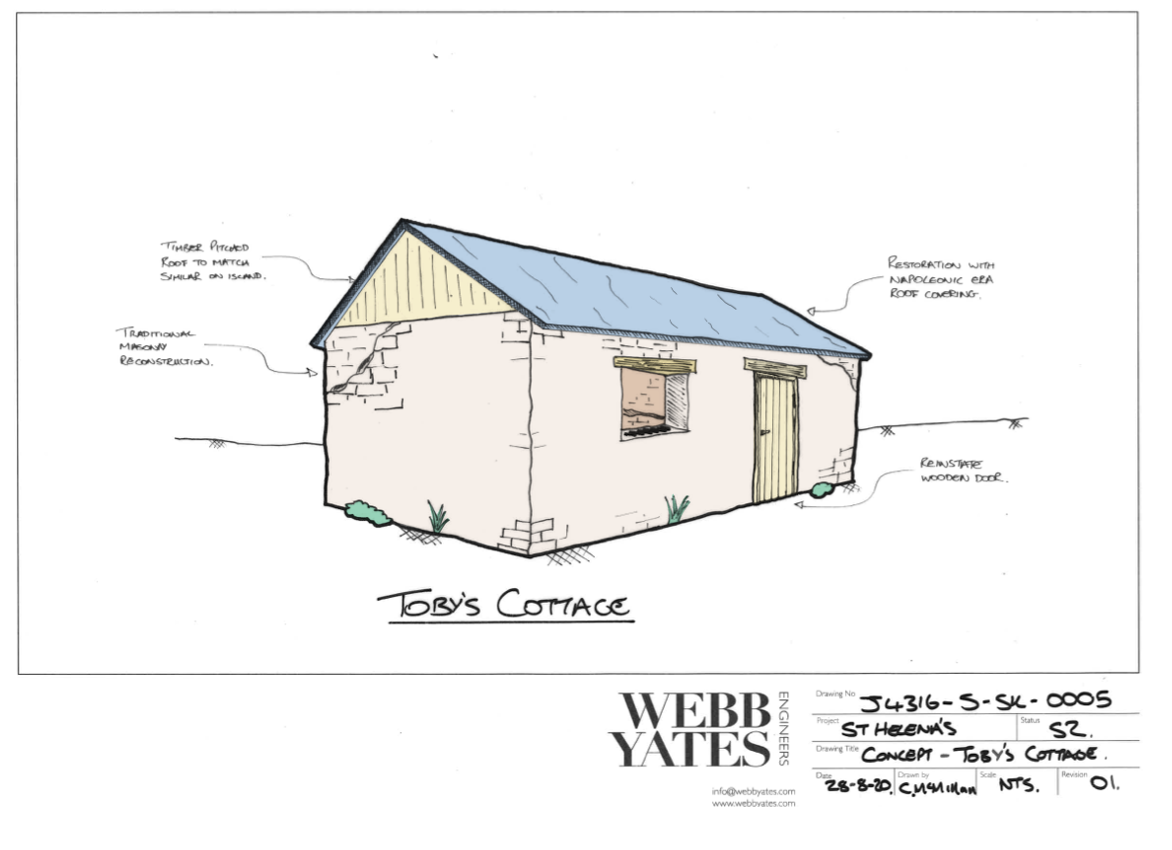 All rewards will be sent from Saint Helena so please allow some time for delivery!

All work will follow best practice on historic preservation and will ensure heritage building skills are preserved on Saint Helena.

The small cottage at The Briars where Toby, and other slaves, lived is now a ruin. The land is owned by the French Consul on the island who has kindly offered to donate the cottage and its land to charitable ownership.

Toby’s Cottage represents one of the few surviving dwellings of slaves on the island. It tells the story of the origins of slavery on Saint Helena in the Honourable East India Company, and how it was first shaped by the trade routes and colonies in the Indian Ocean

It also, by its physical proximity to The Briars, and by its relationship to the story of Toby and Napoleon, provides some revealing and compelling contrasts between the lives of Toby, an East India Company official (William Balcombe) and Napoleon Bonaparte.

Toby’s Cottage is a small two-room outbuilding to the rear of the main Briar’s complex. The building comprises two rooms in a rectangular footprint with an internal partition. A small addition to the east was a likely an attached kitchen.
The roof and several of the walls at Toby’s Cottage have been lost. The northern wall in particular has lost a majority of its standing fabric. The lintels above the window and door on the southern wall are near collapse, and the interior door lintel is also near collapse. The loss of the fabric has also resulted in the degradation of the exterior limewash that acts as a bonding agent for the dry-laid stone walls
Due to the wall collapse and loss of the roof system, large amounts of bio-growth are now present throughout the complex
The intention is to renovate the remains of Toby’s Cottage as a faithful replica of the conditions Toby, and other slaves, would have lived in at that time.

1. Vegetation is to be cut back and removed from the interior of the house and its perimeter.
2. The walls and roof are to be rebuilt to as they would have been in 1820s
3. The floor is to be compacted earth, as it was at the time.
4. Simple possessions which may have belonged to Toby will be on display in accordance with historic records
5. Signage and information boards will interpret the cottage and provide context
Subject to funding we also hope to enable the general public to visit Toby’s Cottage, and learn the story of slavery on Saint Helena, without travelling 2,000 miles to Saint Helena we plan to produce a 3D interactive website.

3D drone scans of the site have already been conducted by Brent Fortenberry, Director of Preservation Studies at the Tulane School of Architecture.

The current state of the cottage 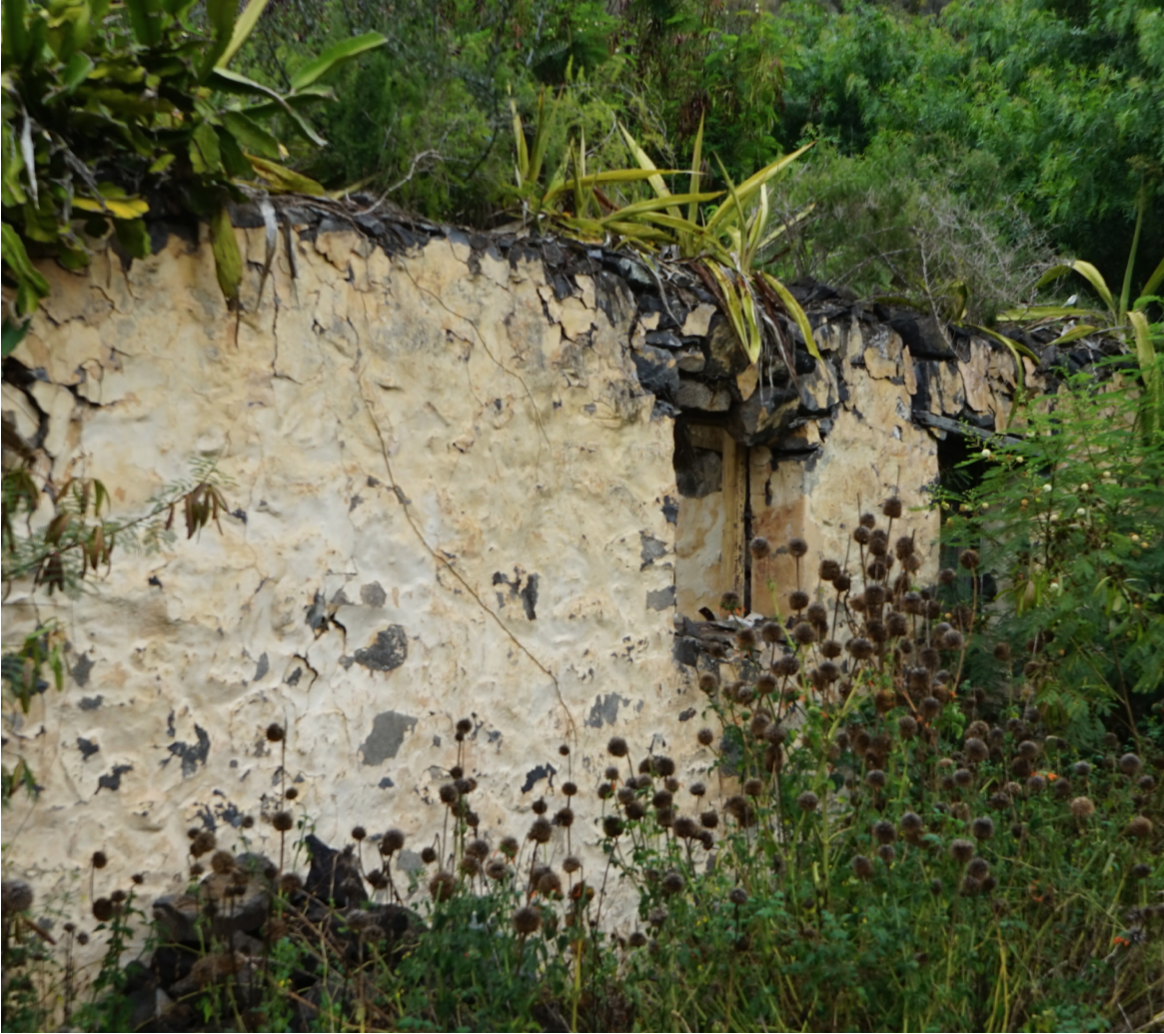 3D scan of the existing structure 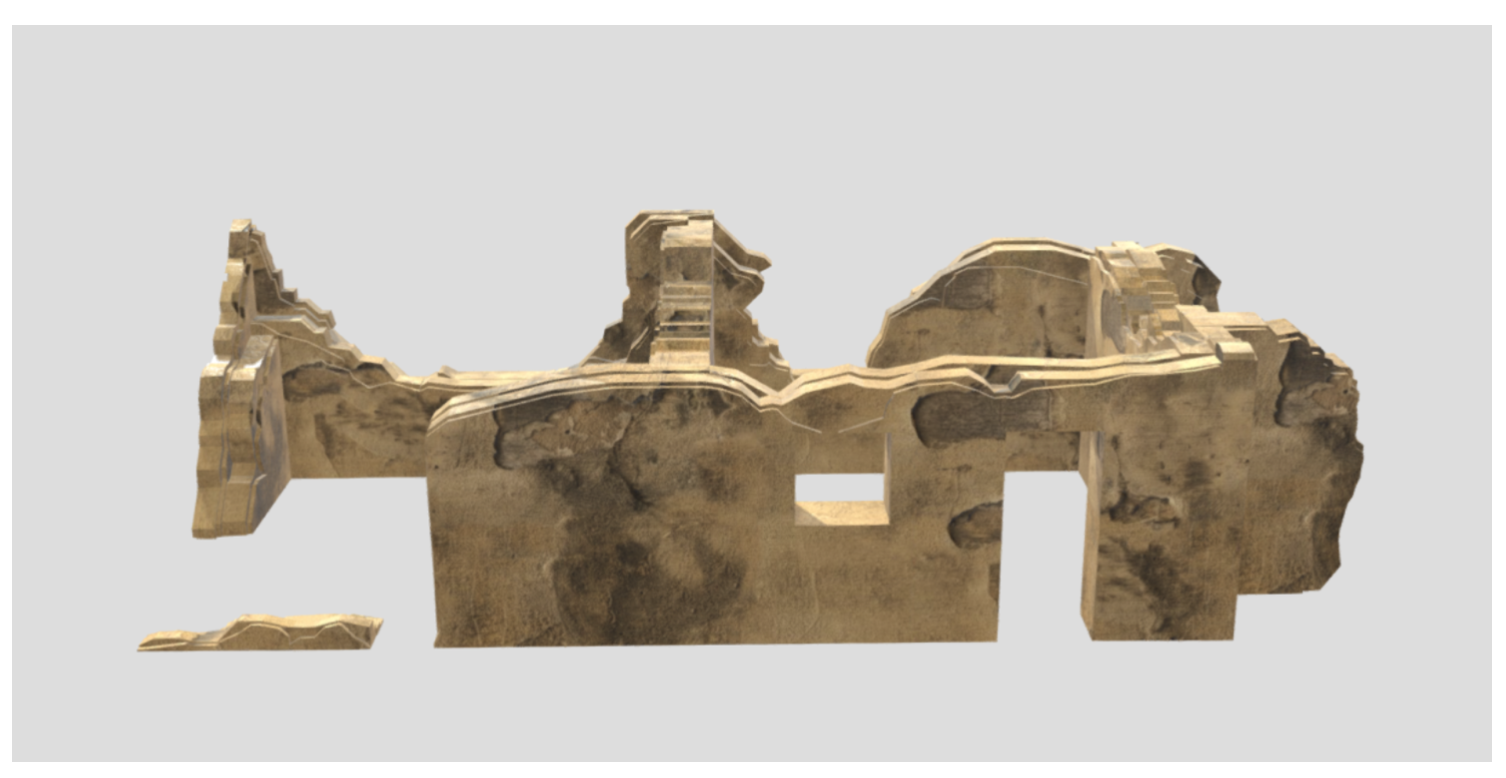 3D visualisation of the cottage once rebuilt

Costings by contractors on Saint Helena and reviewed by Avison Young. More about Toby's Cottage can be found here: