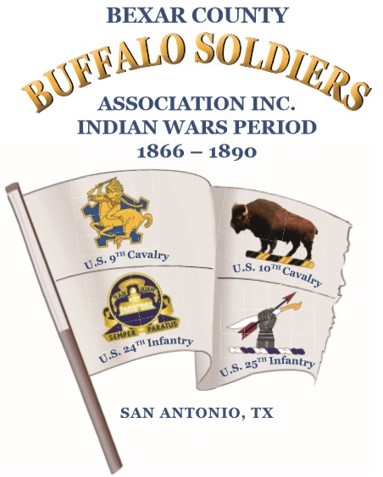 The Houston Riot of 1917, also known as the Camp Logan Mutiny, involved 156 soldiers of the all black 3rd Battalion, 24th Infantry-a unit of the famed Buffalo Soldiers.  The incident occurred on Aug 23, 1917, lasting roughly two hours on a hot, raining night, and resulted in the deaths of four soldiers and 15 white civilians.  The episode has the ignominious distinction of the only race riot in U.S. history where more whites than blacks were killed, and it also resulted in both the largest murder trial and the largest court martial in U.S. history.

Almost four months later, on December 11, 13 black soldiers were summarily hung at hastily constructed gallows near Salado creek on Camp Travis, adjacent to Ft Sam Houston, a National Guard Training facility in San Antonio, Texas.  Subsequently, in 1918 six more were hung at the same site. The men were unceremoniously buried adjacent to the creek in graves only identified by numbers, I thru 19.  The bodies were later moved to The Ft Sam Houston cemetery years later.  Sixty-three other were given life sentences.  While contemporary Court Martial proceeding were followed, there clearly was a failure of "Due Process" of law.  The court assigned a teacher of Law who was not a lawyer and had no courtroom experience and was given only two weeks to prepare a defense as to the degree of culpability of 63 soldiers.  There was no conclusive evidence or reliable witness testimony that any of the first group of 13 executed men had participated in the riots. Due to seven of the soldier s turning states evidence for clemency, the remaining six that were hung, reportedly were seen firing at civilians.  This bloody event was totally avoidable.

This monument will be in recognition of the Buffalo Soldiers who came to serve, the tragic event, and lessons learned by all involved.  This event also resulted in significant changes in the due process of Military Law for all soldiers.