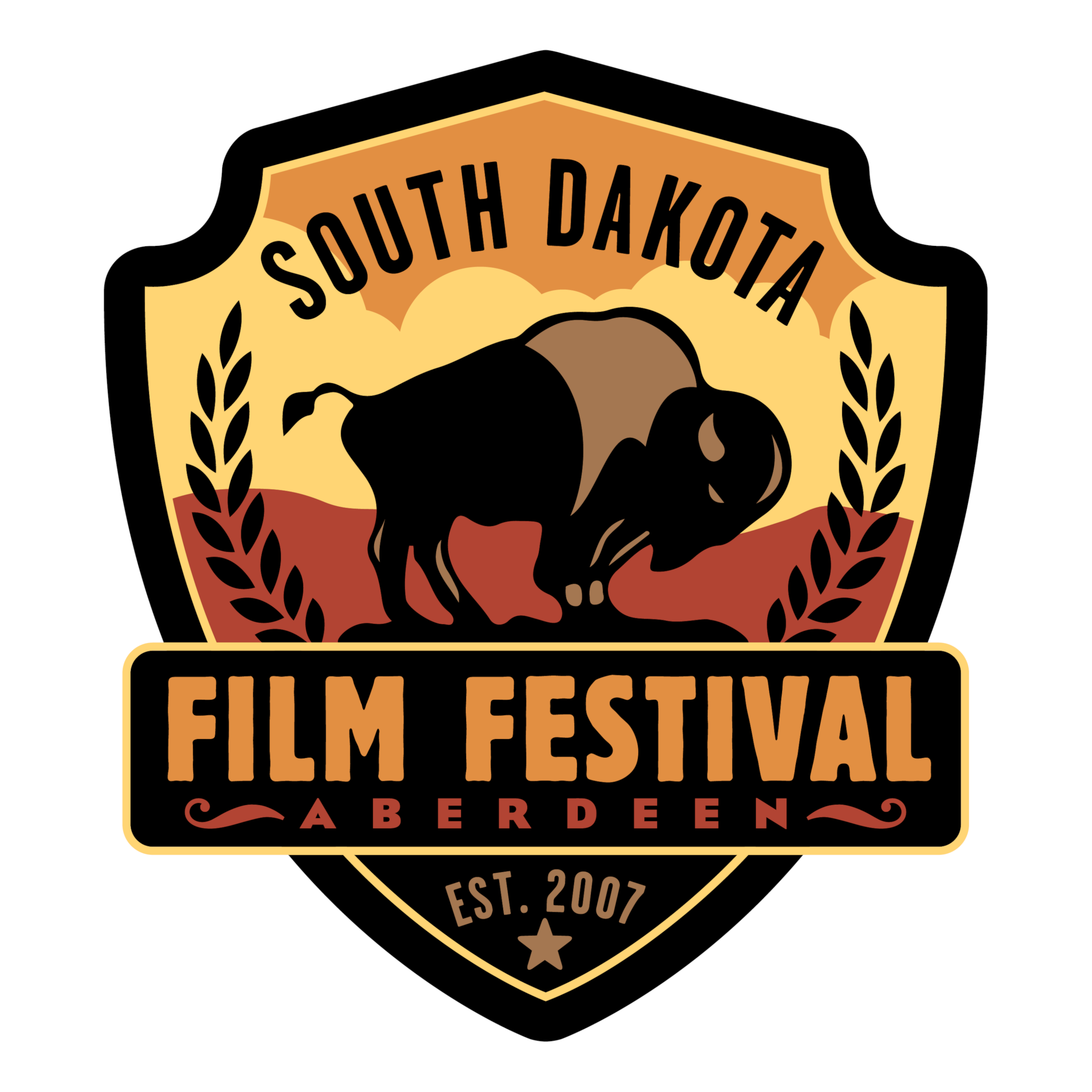 There is nothing like cinema on a big screen, and that thrill is the reason we seek out and invite all filmmakers to participate in this showcase event for South Dakota.

SDFF was started in 2007 to acknowledge films made by filmmakers from the Great Plains region (SD, MN, ND, IA, WY, MT, and NE) or films shot in the Great Plains region. However, regional consideration is only one of many factors considered in the final draw of films chosen to be “Official Selections”. While we try to emphasize great films from the Great Plains, that is not the primary focus. The goal of the South Dakota Film Festival is to screen the best films submitted regardless of their geographic origin.

The screening weekend of the South Dakota Film Festival typically runs the last weekend in September. All films and discussions are shown in the historic Capitol Theatre in downtown Aberdeen, South Dakota, at 415 South Main Street.

Choose amount Information Payment       
South Dakota Film Festival is a project of Capitol Cinema a subsidiary of ACT 2 Inc. and is a 501(c)(3) charitable organization, EIN 46-0356747. All contributions are tax-deductible. No goods or services were received in exchange for this contribution.