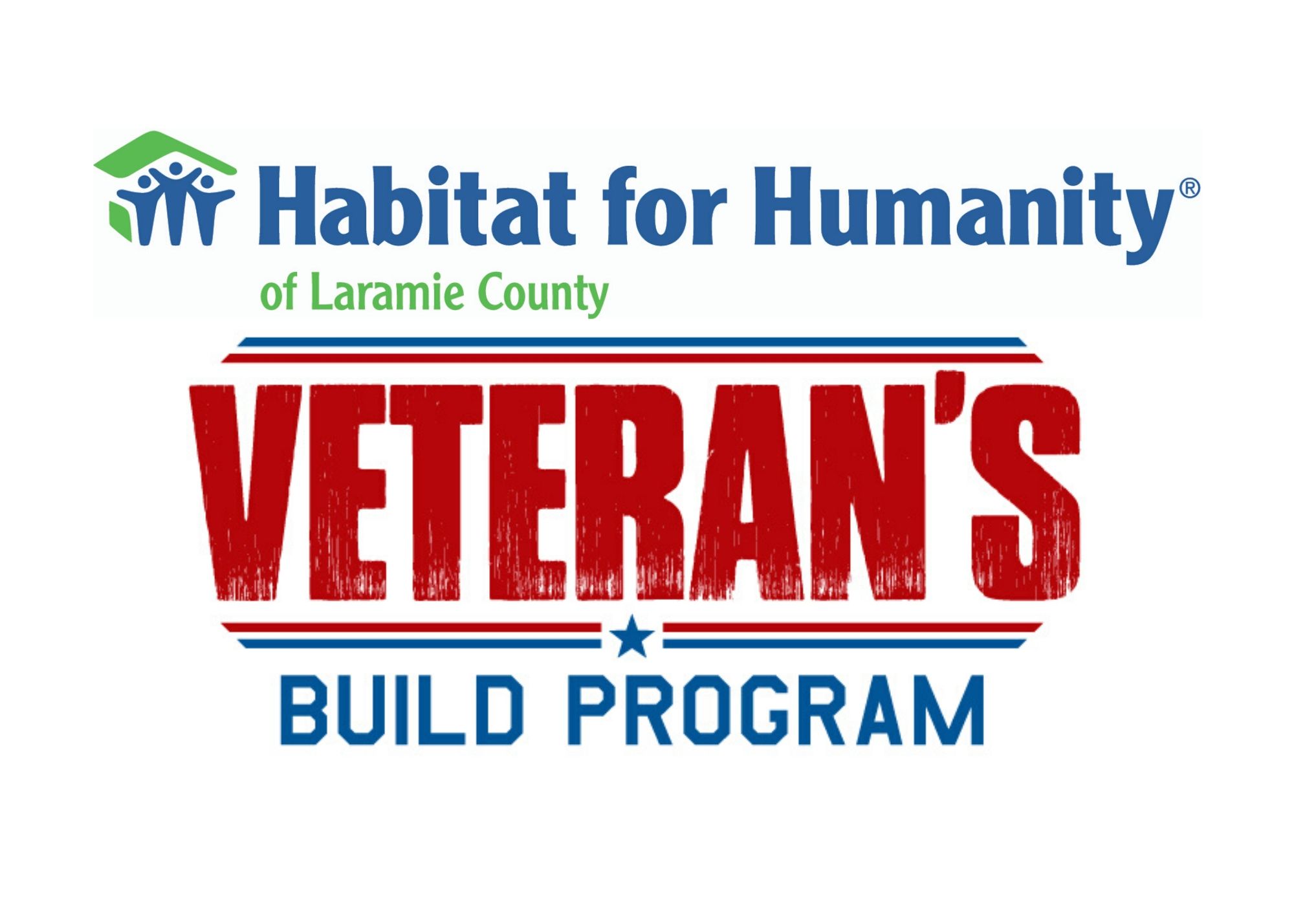 Veteran families, particularly older veterans often face unique housing challenges. The National Low Income Housing Coalition finds that 24% of  households headed by veterans 55 and older are living with housing burdens, paying too much for a rent, or living in inadequate or unsafe conditions. Worse, older veterans are more likely to be disabled than their civilian counterparts. These veterans may not be able to afford modifications that would make their home a safe environment to age in place.  Federally funded programs exist to support home-ownership for veterans, but tend to favor younger service members and those with families. Often, older veterans, single-mother veterans, or unmarried veterans are overlooked and struggle with issues of housing insecurity. Habitat's program, building affordable homes for low to moderate-income families also tends to favor a younger demographic. Because of the scarcity and high cost of land, homes with multiple bedrooms make the most economical use of the lot.  This has the unintended consequence of discouraging applicants who are single, childless or older, including the types of veterans described above.

Habitat affiliates nationwide are addressing the issue with its Veterans Build program. This initiative encourages thinking outside the box to offer housing products that meet the needs of more types of potential homeowners. One solution is to rehabilitate an existing home that has fallen into disrepair and designate it for ownership to a veteran partner individual or family. This has the added benefit of alleviating blight in an existing neighborhood and keeping costs lower than a new building project. Because Cheyenne has such a strong military culture, an above average population of veterans, and a number of existing homes in need of rehabilitation, our affiliate will be rehabilitating a small home in Cheyenne as our inaugural Veterans Build project. We hope the project will become a regular part of the annual build schedule.

As a Veterans Build Affiliate we'll create a life changing home-ownership opportunity for someone who has faithfully served our county. Additionally, we'll raise awareness about the unique housing issues so many veterans face in their daily lives. Finally, this creates an opportunity to increase community engagement and support across military and civilian groups. Because of Cheyenne's long military history, and generous spirit supporting those who've served, this project will be a powerful example of what is possible by bringing the community together to build strength, stability, and self-reliance through shelter.