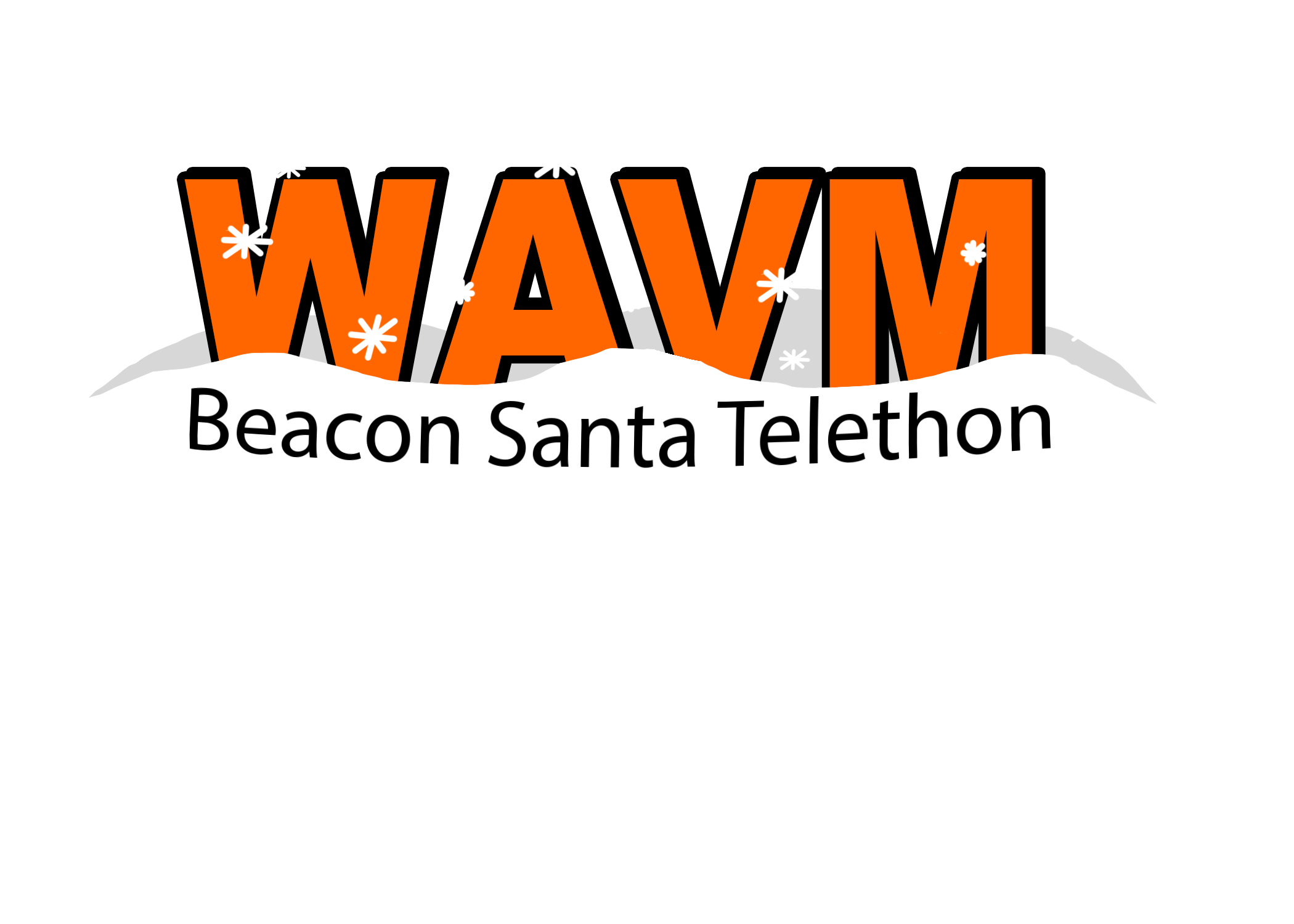 On behalf of the Beacon Santa Fund (Beacon Communications Foundation, Inc.) we are honored that you're interested in donating to the WAVM Beacon Santa Telethon. The telethon is a student-run 40-hour event broadcast live from Maynard High School on the radio (91.7 FM) and television (8 Comcast/28 Verizon). We also live stream online on our website: wavm.org. The 2019 telethon will mark the 41st year anniversary since it began in 1978.

The annual telethon consists of a variety of acts, segments, radio shows, live entertainment, and more! A large fundraising aspect of the telethon is our live auction, where people can bid on flower arrangements, gift cards, toys, clothing, and hundreds of other items. Auction items are donated before the event by small families, large businesses, and everyone in between! In addition to in-kind donations, monetary contributions are collected by our staff members months before the event and make up a large part of the funds raised every year.  All proceeds raised by the telethon are given directly to the Beacon Santa Fund. 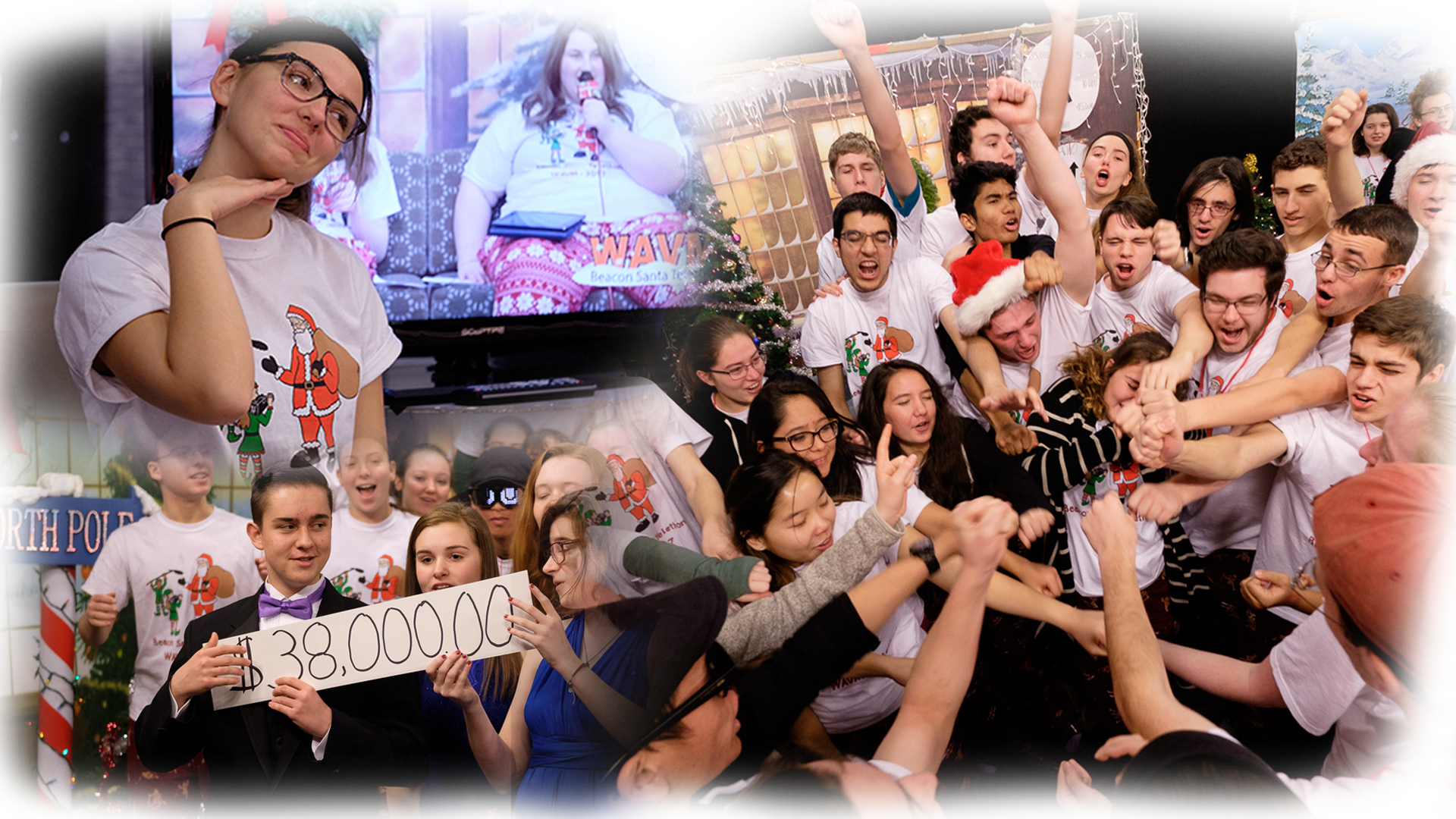